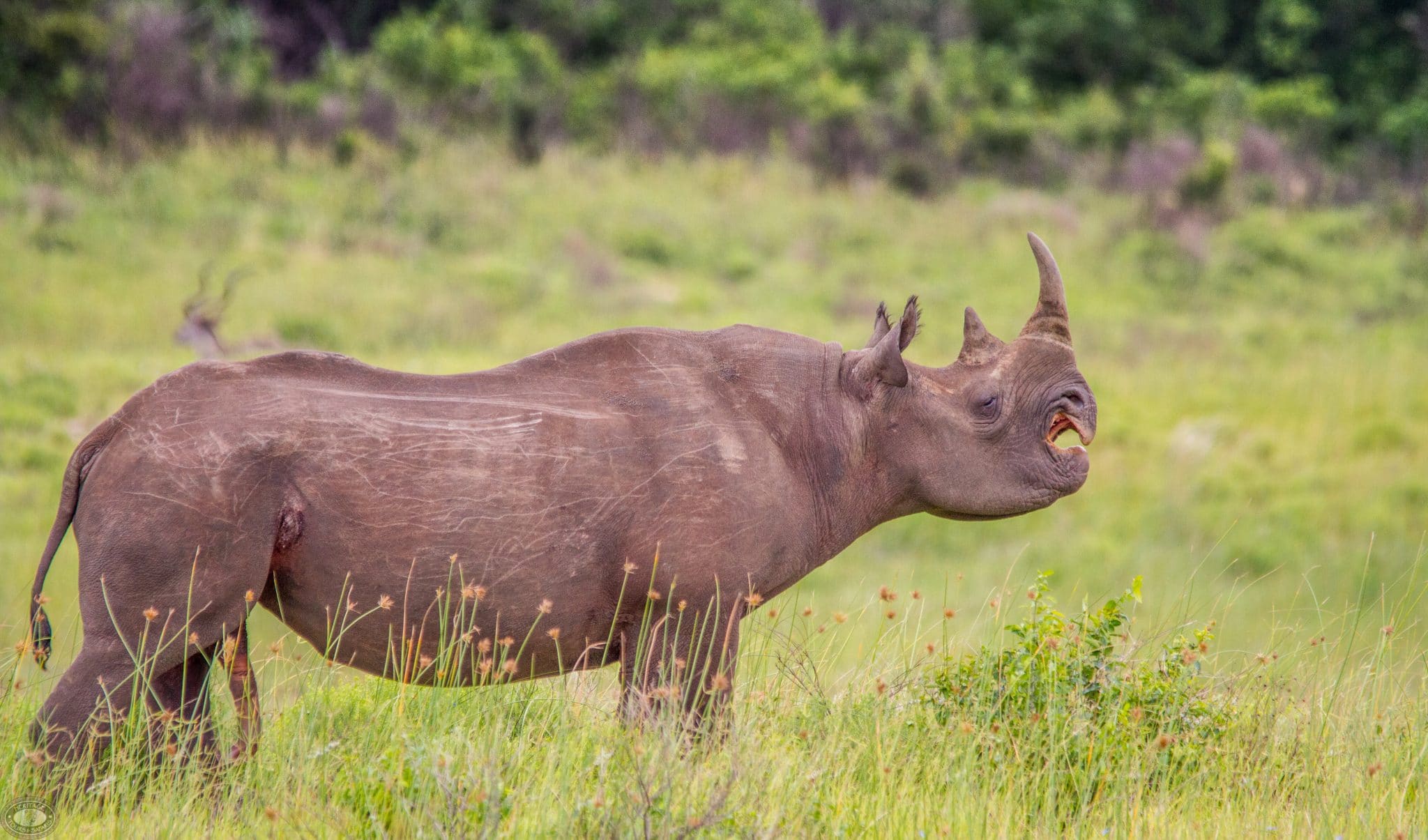 KwaZulu Natal offers various public Game Reserves scattered throughout the province, however, Hluhluwe Umfolozi Game Reserve is by far the most popular due to it being a Big 5 reserve and its unique accessibility. This 96000-hectare reserve is truly a magical place to explore and enjoy a safari. These public game reserves are open to the public year-round.

Hluhluwe-Imfolozi Park is by far the largest and also happens to be the oldest proclaimed game reserve in Africa. A true gem of KwaZulu Natal. This park is also rich in history when for instance King Shaka used the lower Umfolozi as his personal hunting grounds or the fact that the Hluhluwe-Imfolozi itself initiated the safe the rhino campaign in the early 60's when less than 100 Rhinos roamed the planet.

Where is the Hluhluwe-Imfolozi Park situated?

2.5hrs North of Durban travel towards the town of Hluhluwe turn left and continue for a further 13km towards the Memorial gate. Alternatively, turn off the n2 at Mtubatuba and continue towards the Nyalazi Gate approximately 28km.

iSimangaliso Wetland Park is South Africa's very first world heritage site within South Africa, this reserve stretches from Mphelane in the south to the border of Mozambique in the north. This park within KwaZulu Natal is the largest in the province and has incorporated Mkuze into its management. For more news and information go to St Lucia.

Where is the iSimangaliso Wetland Park situated?

This Park may be accessed from numerous areas (gates) and depends entirely on which area you would like to visit. Getting to the Western and Eastern shores of the park travel 2,5hrs North of Durban on the N2. Turn right at Mtubatuba and continue 28km towards St Lucia. The western shores gate is prior to St Lucia (approximately 11km). To access the Eastern shores continue into St Lucia, at the entrance of town turn left at the circle, and continue for another 3km to the gate. Please note that Mkuze Game Reserve is also part of the iSimangaliso Wetland Park as well as the area of Sodwana bay. Please refer to the map above for directions.

Mkuze Game Reserve is a birders paradise with an abundance of bird species year-round.

Tembe Game Reserve is world-renowned for its Elephants that still roam the reserve.

Ndumo Game Reserve is situated on the border of Mozambique and was part of the ivory route in days gone by.

Private Reserves in KwaZulu Natal include:

This list only includes a few of the spectacular private reserves within KwaZulu Natal.

Phinda Game Reserve is situated north of Hluhluwe Town accessed by the N2 (National road). This private reserve/ lodge has to be one of the most popular private reserves while in KwaZulu Natal. Thula Thula Private game reserve / Lodge is situated closer to Pongola Town and truly makes for some amazing and incredible sightings both scenery and wildlife are magnificent. Thanda Private game reserve / Lodge too is situated North of Hluhluwe Town and has to be one of our top favorites while in KwaZulu Natal.

KwaZulu-Natal (/kwɑːˌzuːluː nəˈtɑːl/; also referred to as KZN or Natal and known as "the garden province"[4]) is a province of South Africa that was created in 1994 when the Zulu bantustan of KwaZulu ("Place of the Zulu" in Zulu) and Natal Province were merged. It is located in the southeast of the country, enjoying a long shoreline beside the Indian Ocean and sharing borders with three other provinces and the countries of Mozambique, Swaziland, and Lesotho. Its capital is Pietermaritzburg and its largest city is Durban.

During the 1830 s and early 1840 s, the northern part of what is now KwaZulu-Natal was occupied by the Zulu Kingdom while the southern part was, briefly, the Boer republic of Natalia before becoming, in 1843, the British Colony of Natal. KwaZulu remained independent until 1879.

KwaZulu-Natal is the birthplace of many notable figures in South Africa's history, such as Albert Luthuli, the first non-white and the first person from outside Europe and the Americas to be awarded the Nobel Peace Prize (1960); Pixley ka Isaka Seme, the founder of the African National Congress (ANC) and South Africa's first black lawyer; John Langalibalele Dube, the ANC's founding president; Mangosuthu Buthelezi, the founder of the Inkatha Freedom Party (IFP); Anton Lembede, the founding president of the ANC Youth League; Jacob Zuma, the current President of South Africa; and Bhambatha, a 19th century Zulu chief who became an anti-apartheid icon.

How Far is the Hluhluwe-Imfolozi Park from the Durban International Airport?

Can I self drive in Public KwaZulu Natal Parks?

Yes, absolutely all Public games reserves are suited to self-drives. It is advisable that you purchase a map for the specific park as most parks are large in size and offer numerous loop roads, hides, and picnic spots.

Which Game Reserve in Kwazulu Natal is the Best?

This would depend entirely on the type of experience and wildlife that you would like to enjoy.

The various parks all are unique and special in every way, each park has something special to offer and one would have to do some research prior.

How far is Hluhluwe to St Lucia?

53km should you travel from Hluhluwe (Nyalazi Gate) to St Lucia town.

This would be a fantastic way to discover two exceptional areas, one being the oldest proclaimed game reserve in Africa (Hluhluwe-Imfolozi Park) and South Africa's very first world heritage site (iSimangaliso Wetland Park).

Drop us a line today for more Information

KwaZulu Natal, South Africa and its incredible game reserves, so what makes it so special then?