Hluhluwe-Imfolozi Park has an incredible array of Animals, Wildlife. These wildlife species may easily be witnessed while out on a organised safari or self drive safari. Navigating the Hluhluwe-Imfolozi Park is easy however it is advisable to obtain a map should you be doing a self drive safari. All of the African Big 5 may be encountered in the Hluhluwe-iMfolozi Park. Of the Big 5, Buffalo, White Rhino and Elephants are regularly seen. Black Rhino and Leopard are of course witnessed less often. Wild Dogs are witnessed more often in the Imfolozi side of the Park. 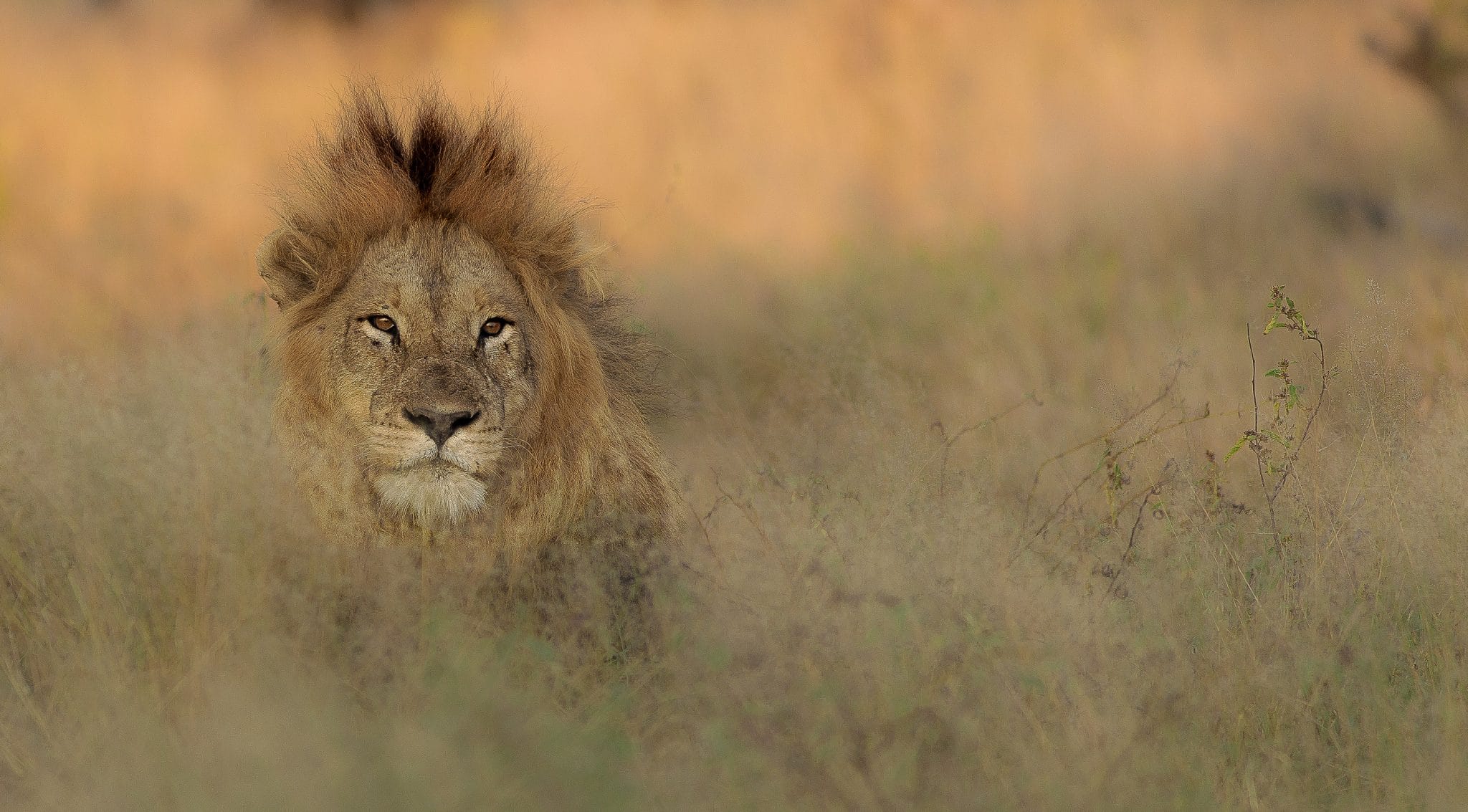 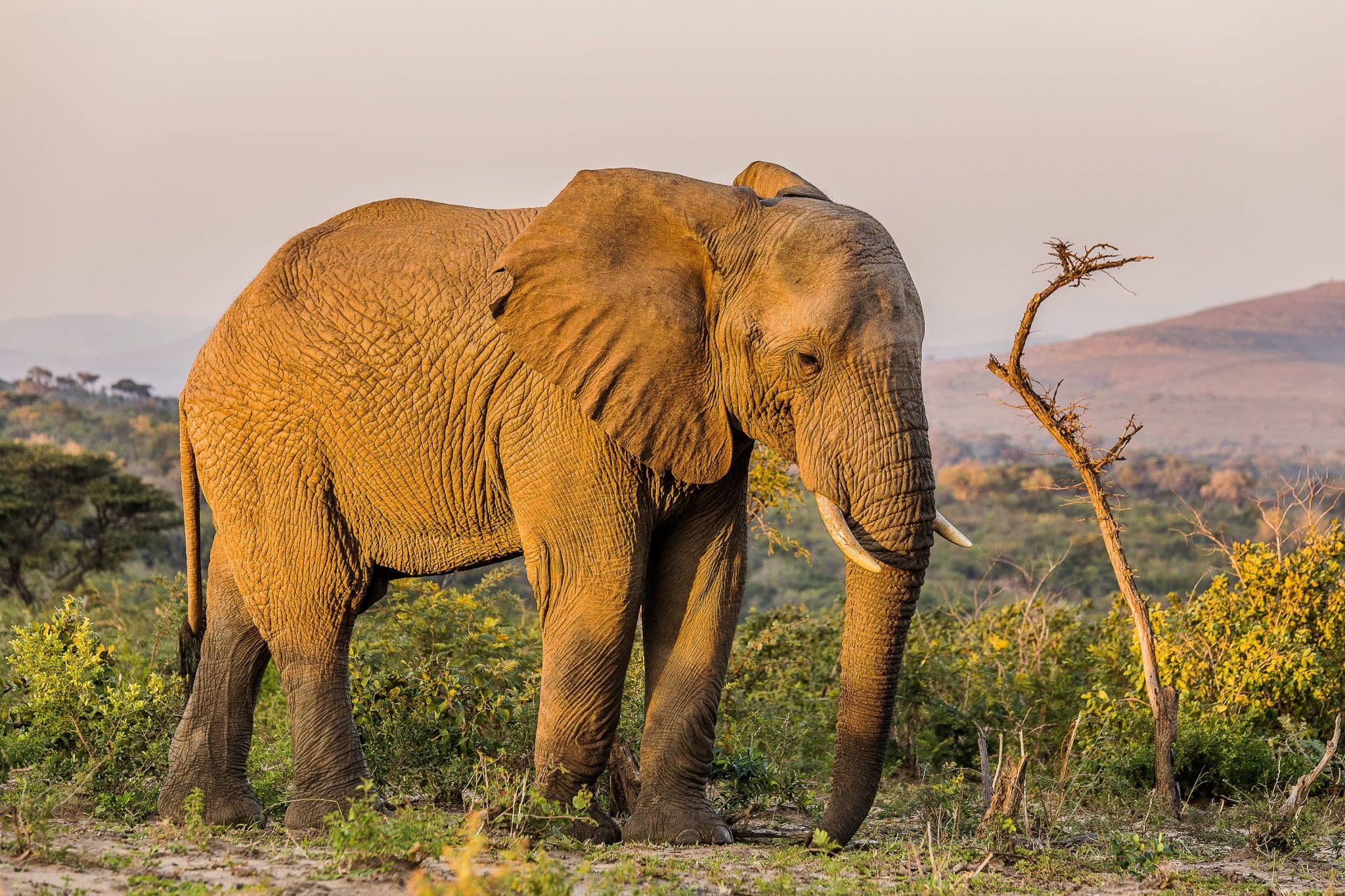 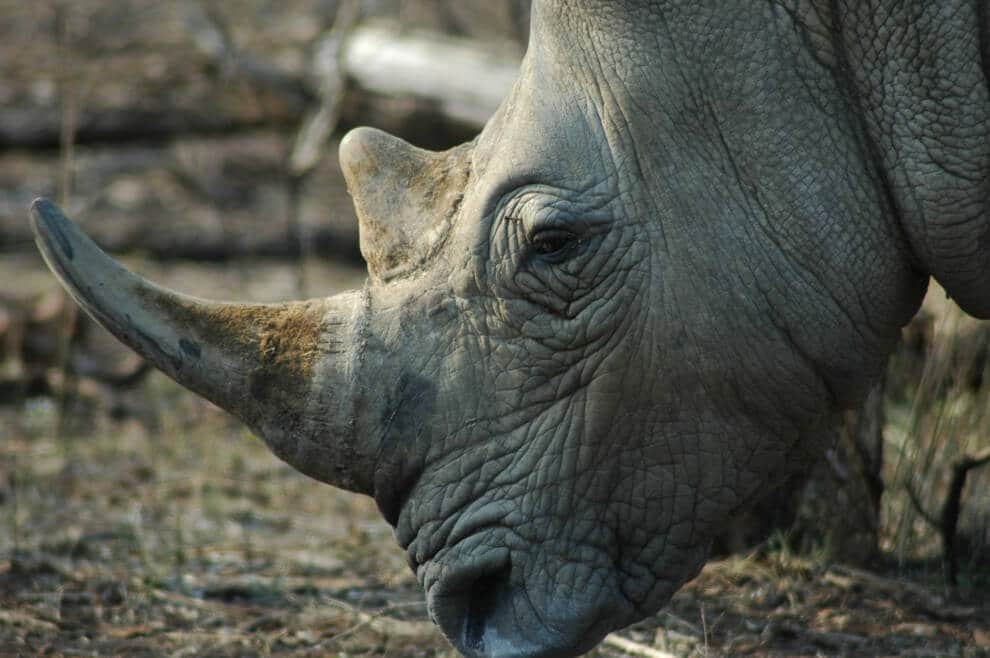 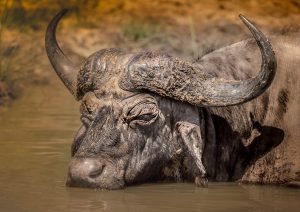 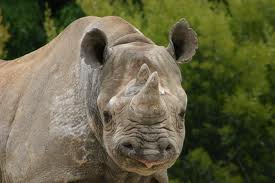 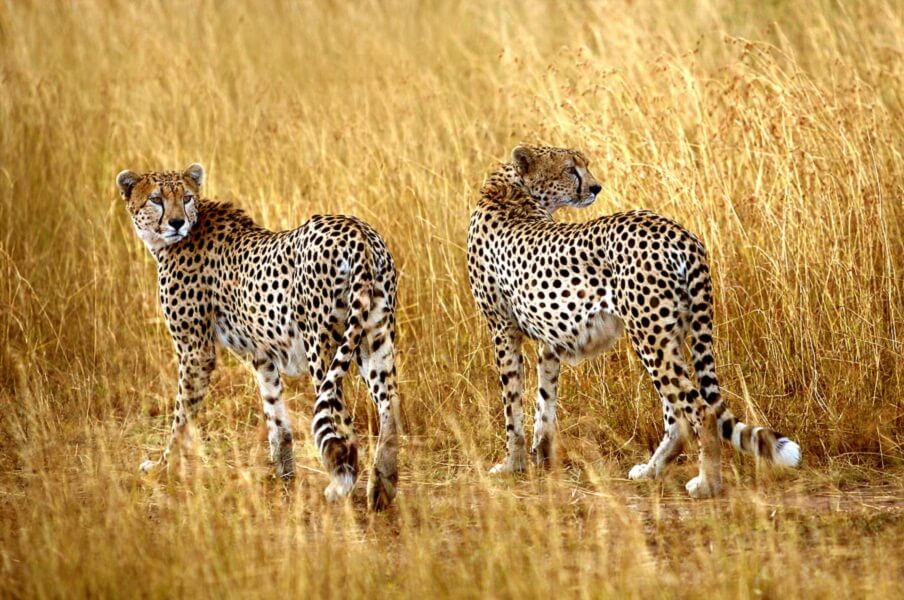 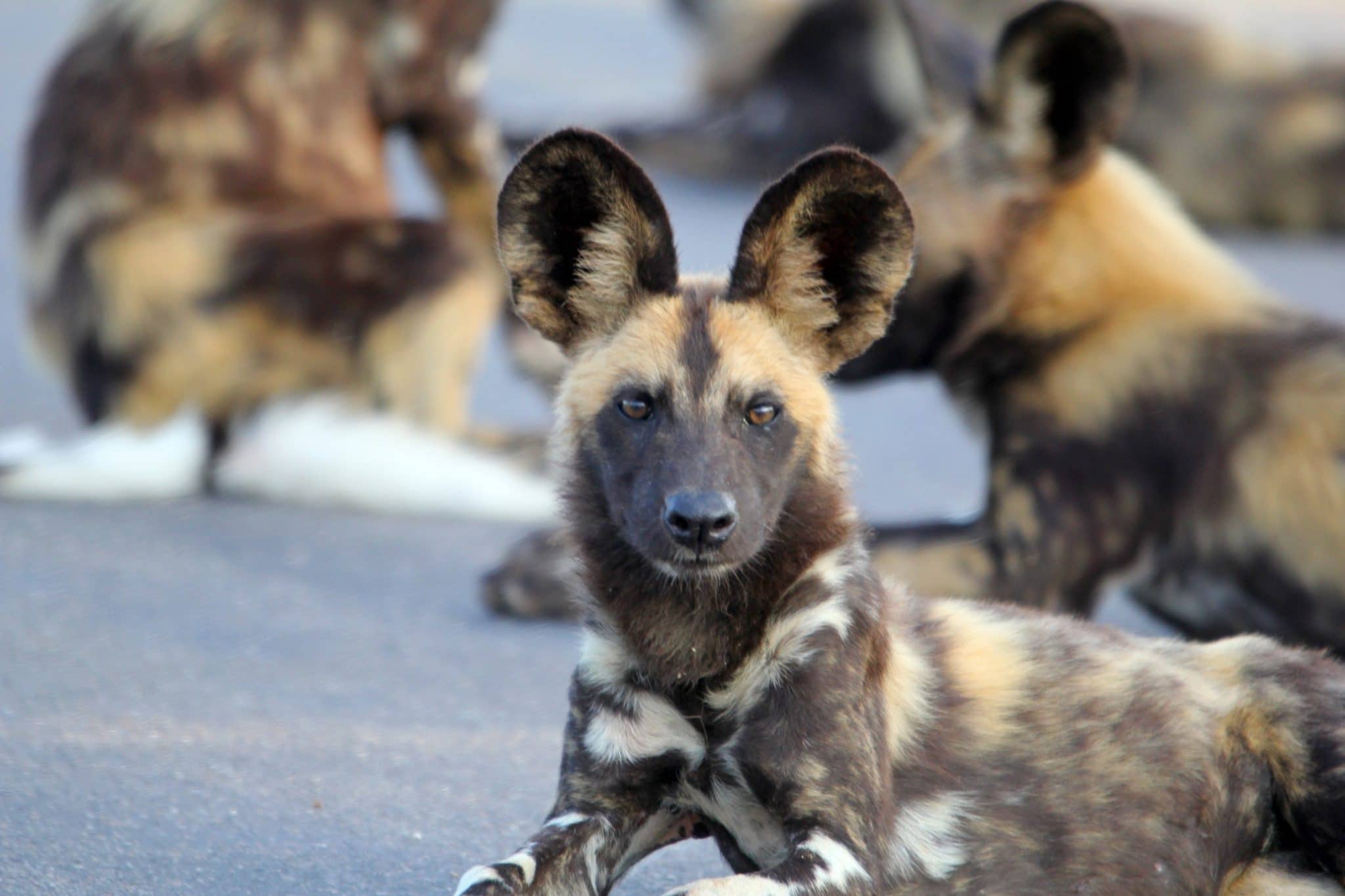 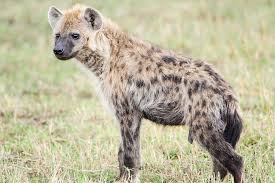 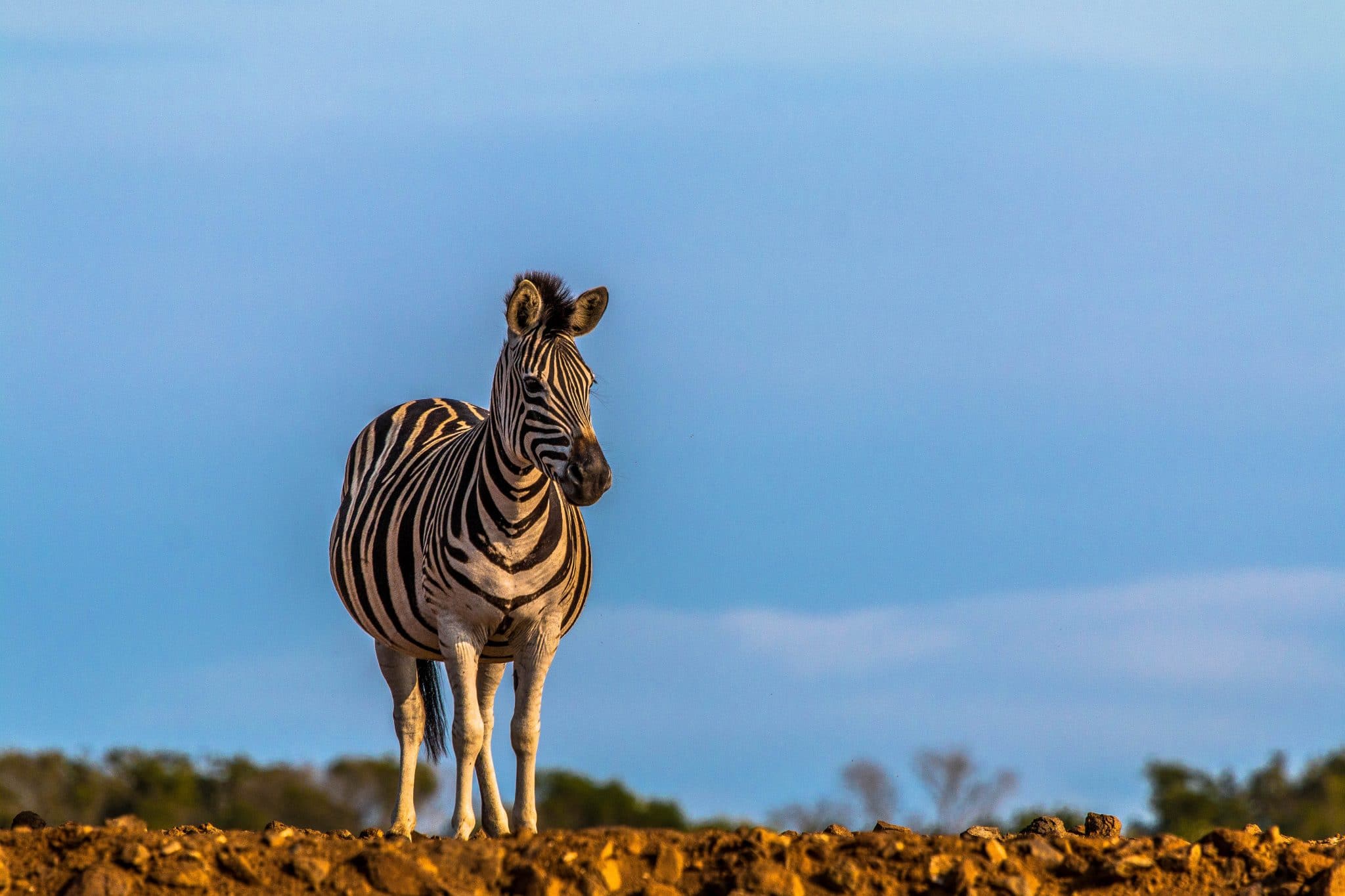 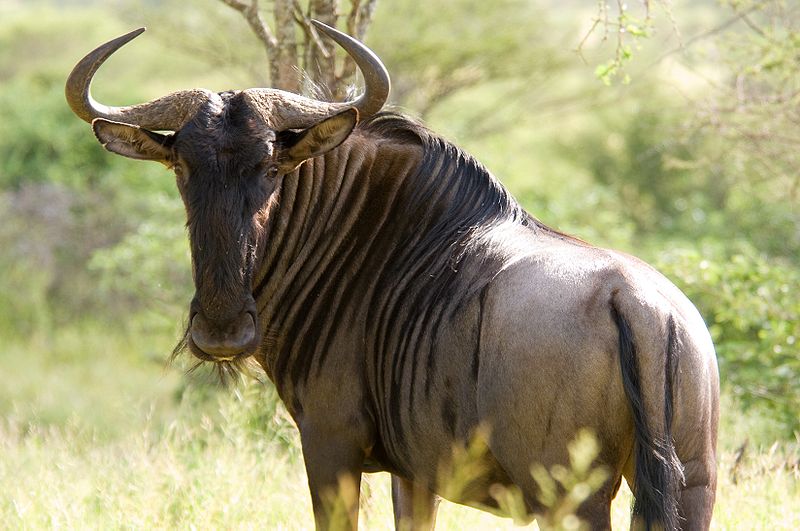 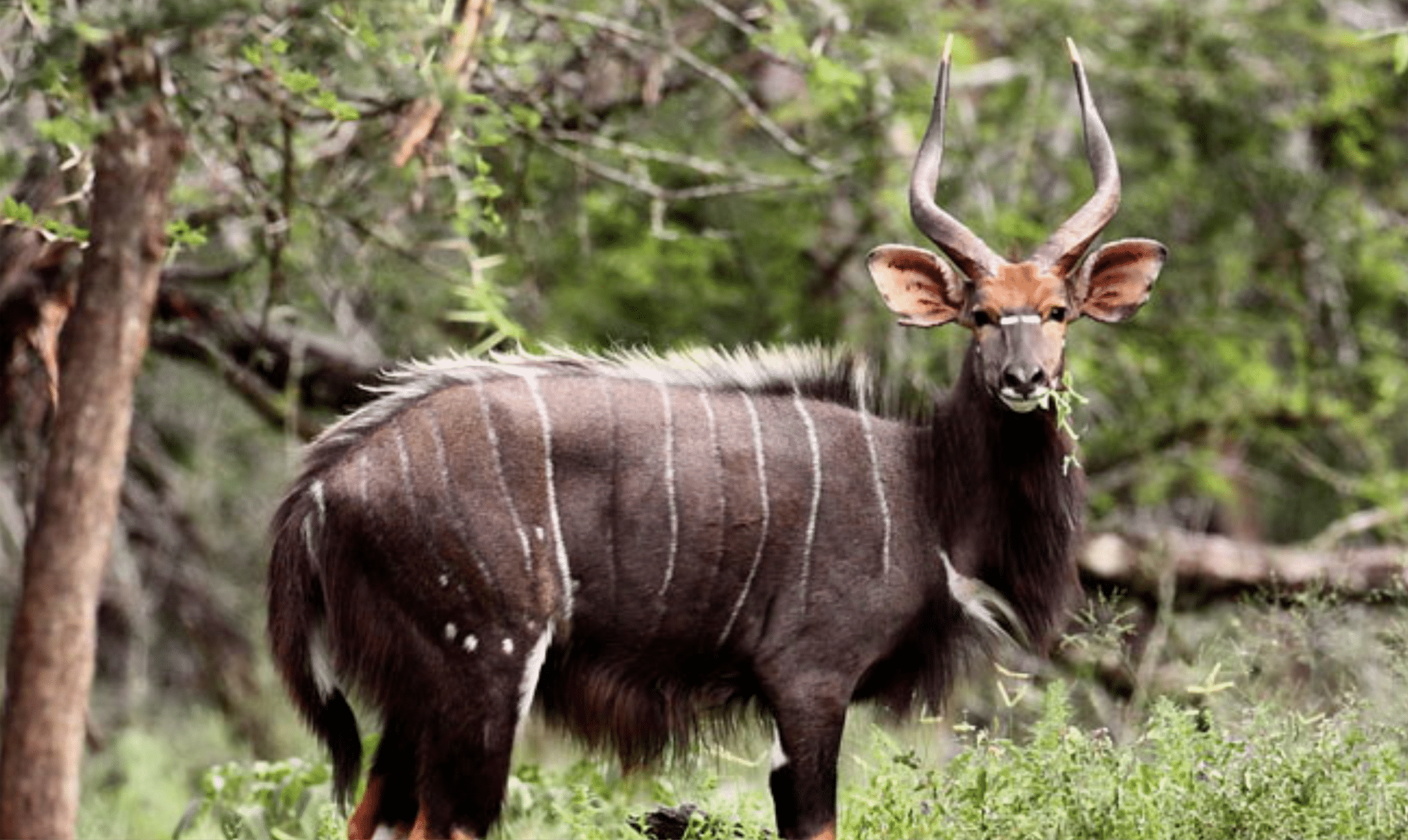 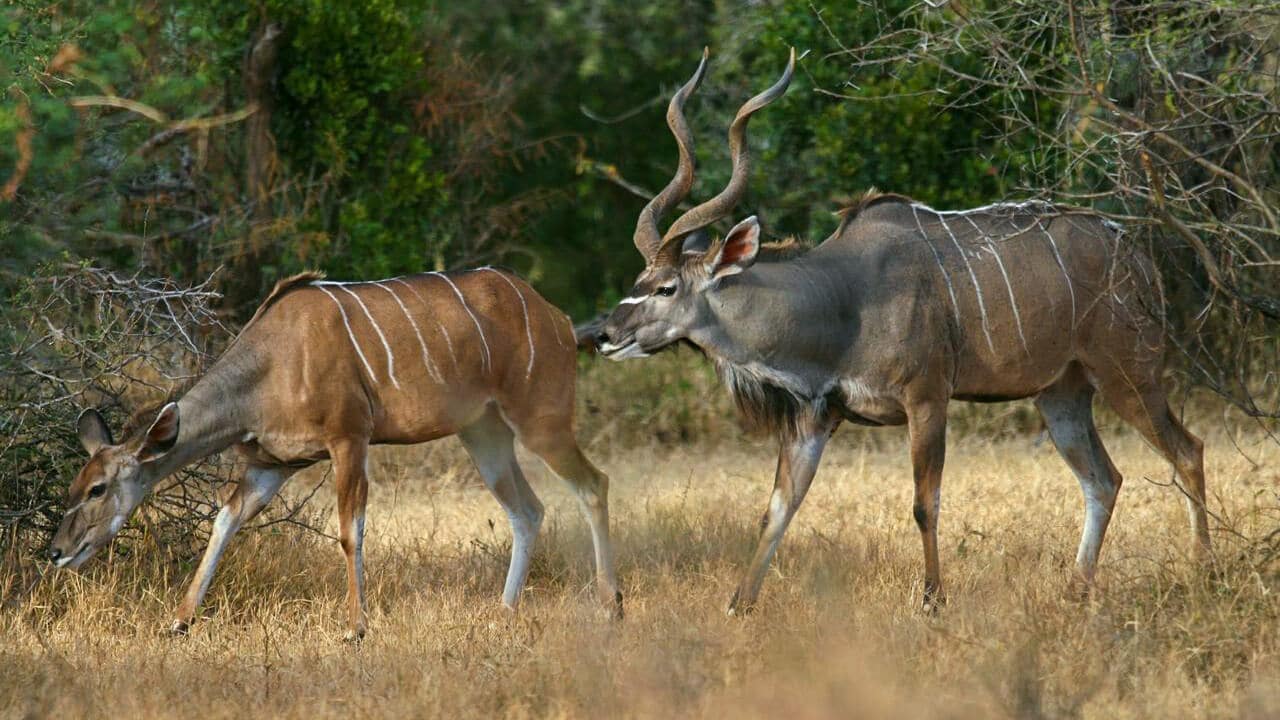 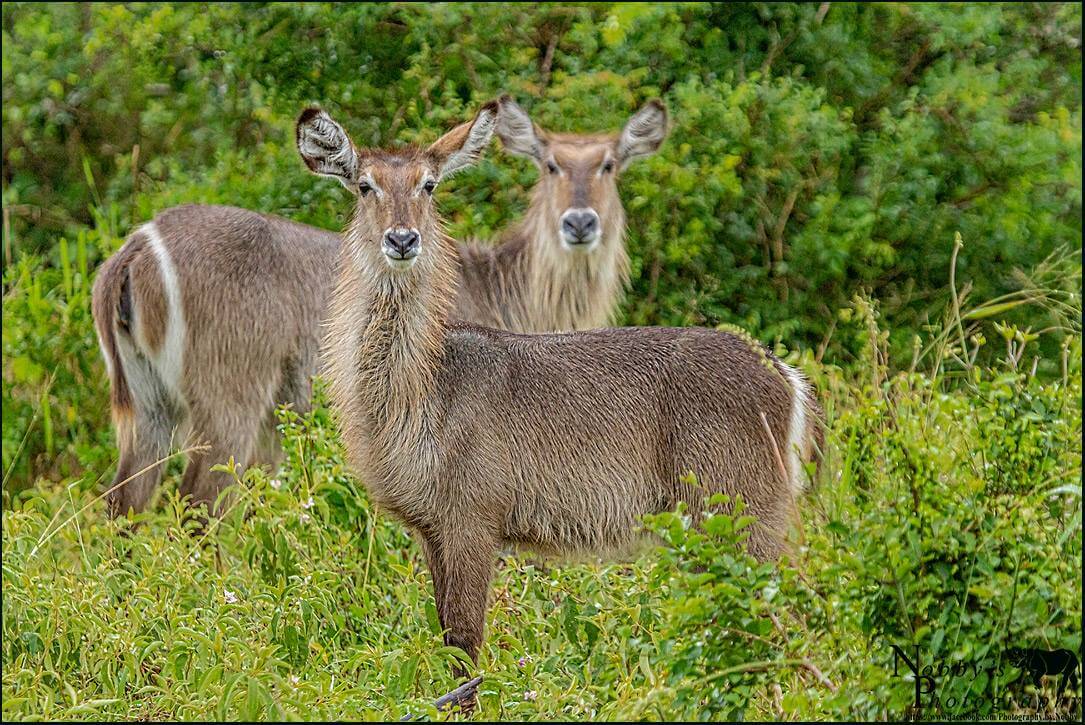 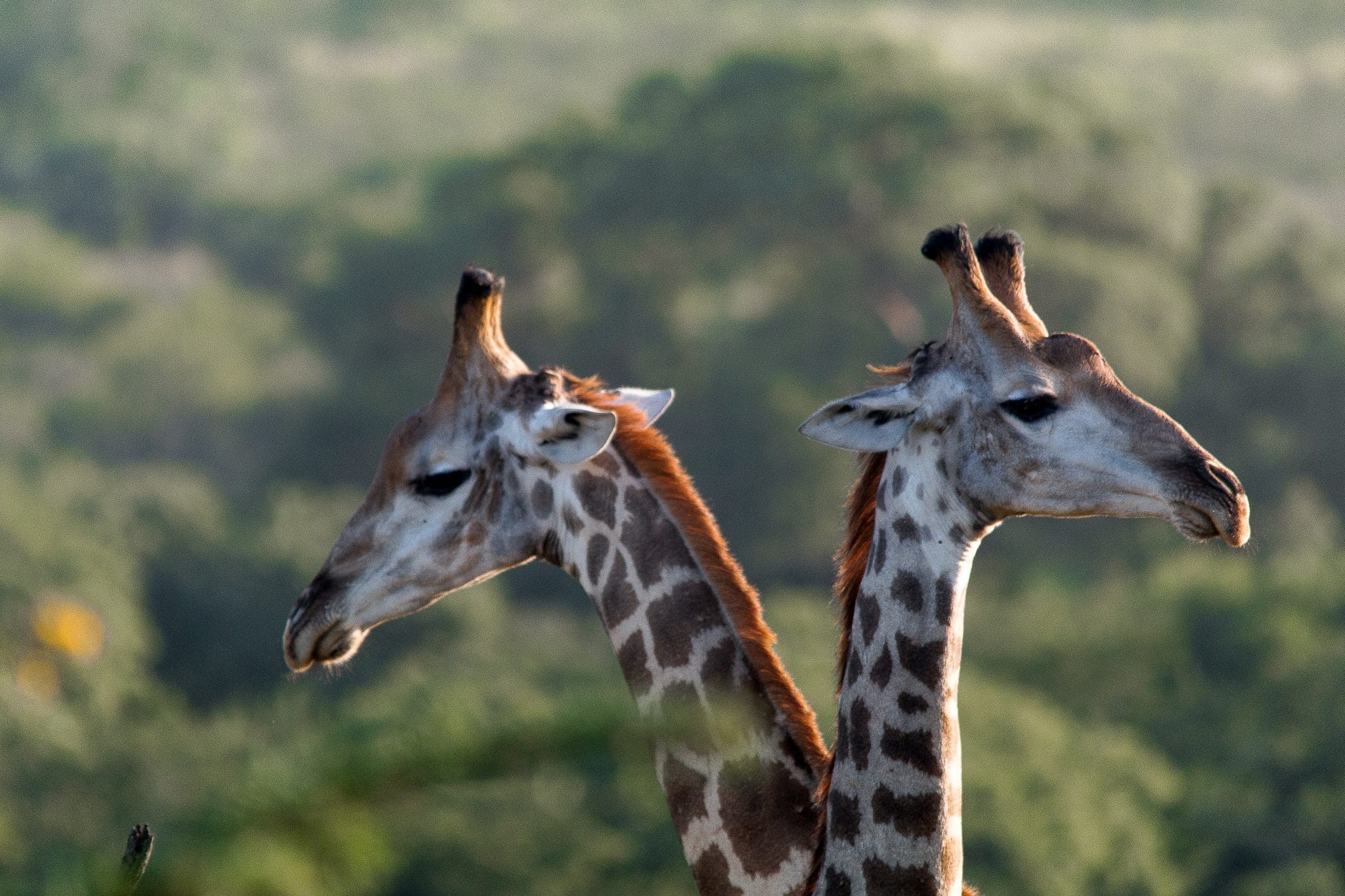 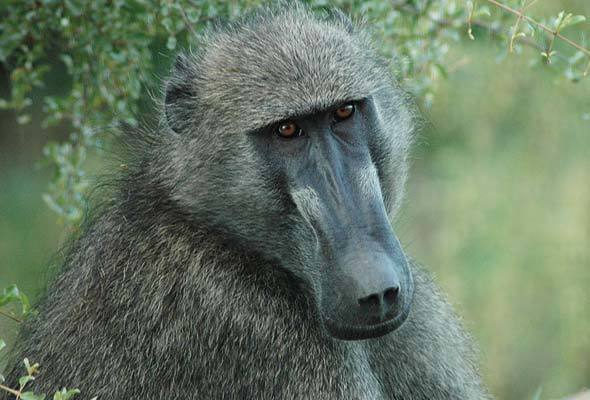 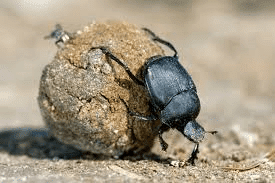 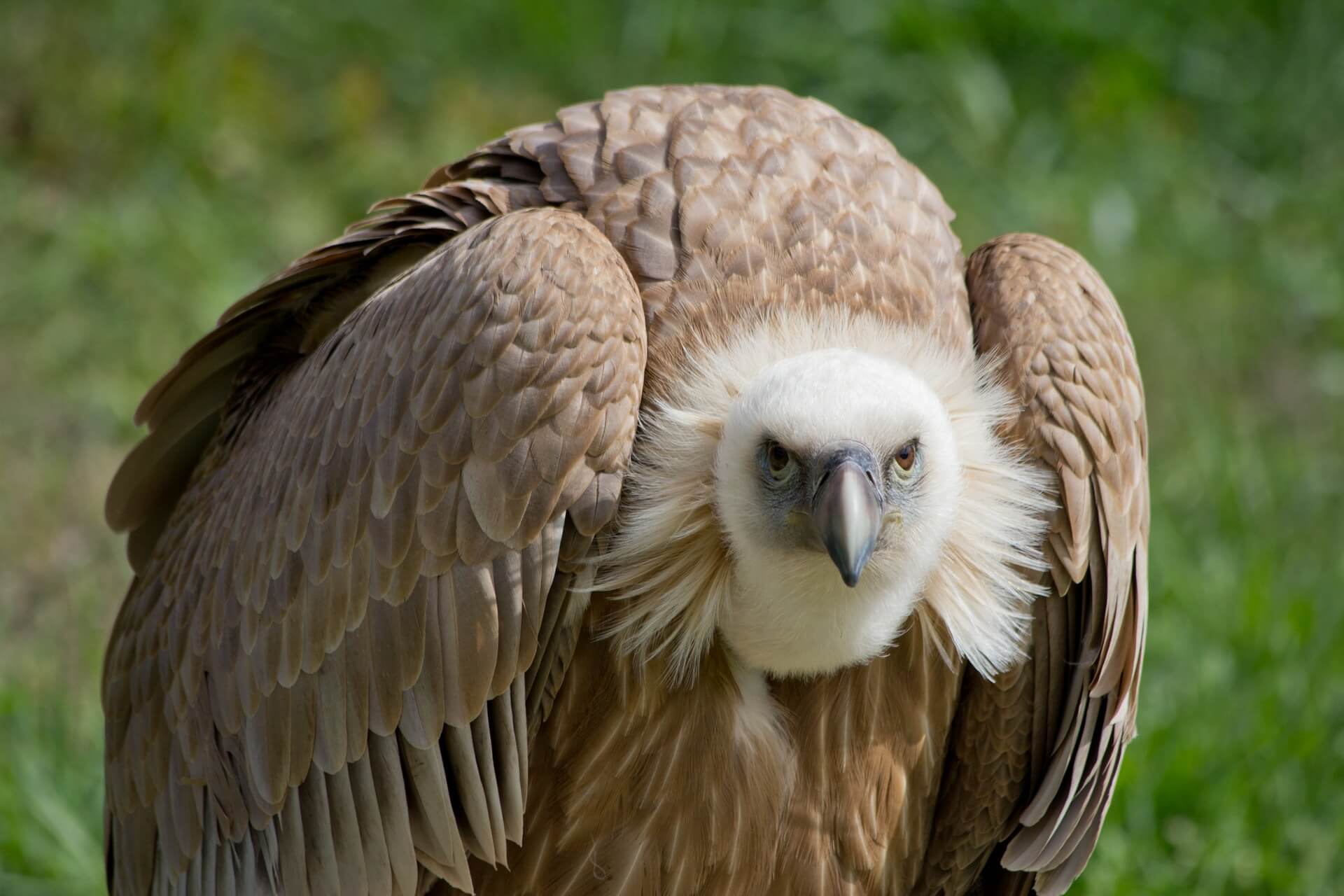 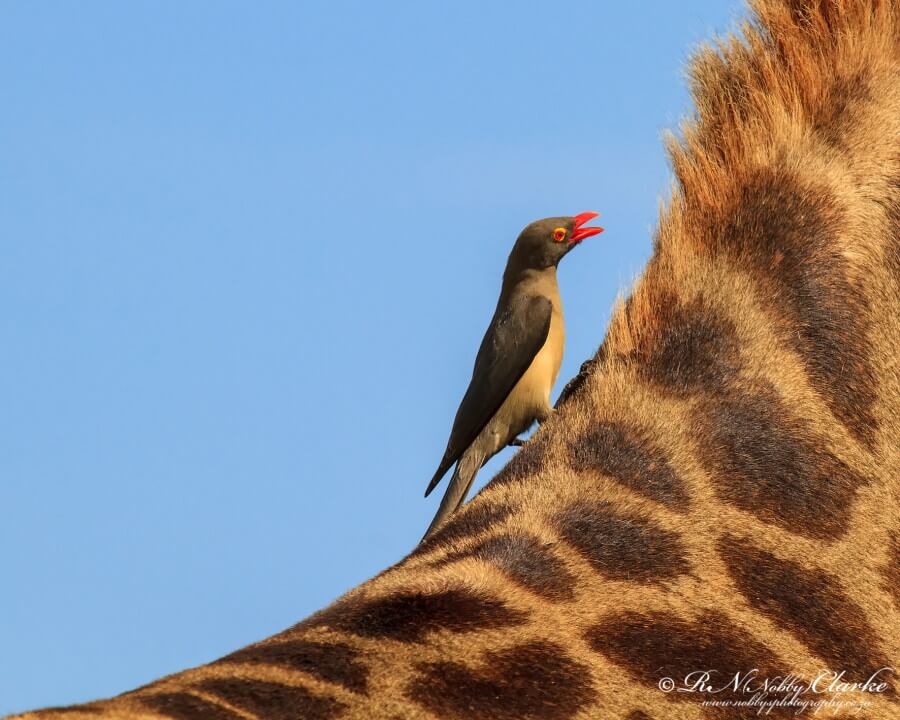 Please note that the above animals, wildlife are but only a small amount of possible wildlife that one may encounter while in the Hluhluwe-imfolozi Park. Other animals within the park also include, Vervet Monkeys, Wart Hogs, Nile Crocodiles, Hippo, Reed Buck, Bush Buck and the list truly goes on and on.

Hluhluwe-Imfolozi Park is home to 23000 Impala's, 1500 White Rhino, 360 Black Rhino and an incredible 300 Bird Species during the last count which gives one a better idea of the vastness of this magnificent Park and it's Wildlife.

Hluhluwe-Imfolozi Park is world reknown for it's save the Rhino campaign in the early 60's when less than 100 White Rhino's roamed the planet. Today the Park is home to the largest population of White Rhino in the World. Black Rhino's remain a true highlight while out on safari however the sightings are more difficult as they are mostly found in thicker bush areas. Lion sightings become incredible during September, October with the arrival of the new Lion Cubs. Other super sightings include Nyala which are rare in other provinces of South Africa. Wild Dogs are more frequently witnessed in the Imfolozi side of the park as well as Cheetah in the open grasslands.

Best Times to View the Animals in the Hluhluwe-iMfolozi Park

Just after the rainy season has to be one of the best times to witness the animals within the Hluhluwe-imfolozi Park. The rain season starts mid October. The transformation from brown to green vegetation is absolutely incredible.

It can however be said that anytime is a good time to visit the Hluhluwe-Imfolozi Park. Primarily due to the fact that sightings vary each and every day. Early morning and late afternoon however remains the very best times to visit. This is when the predators are most active. 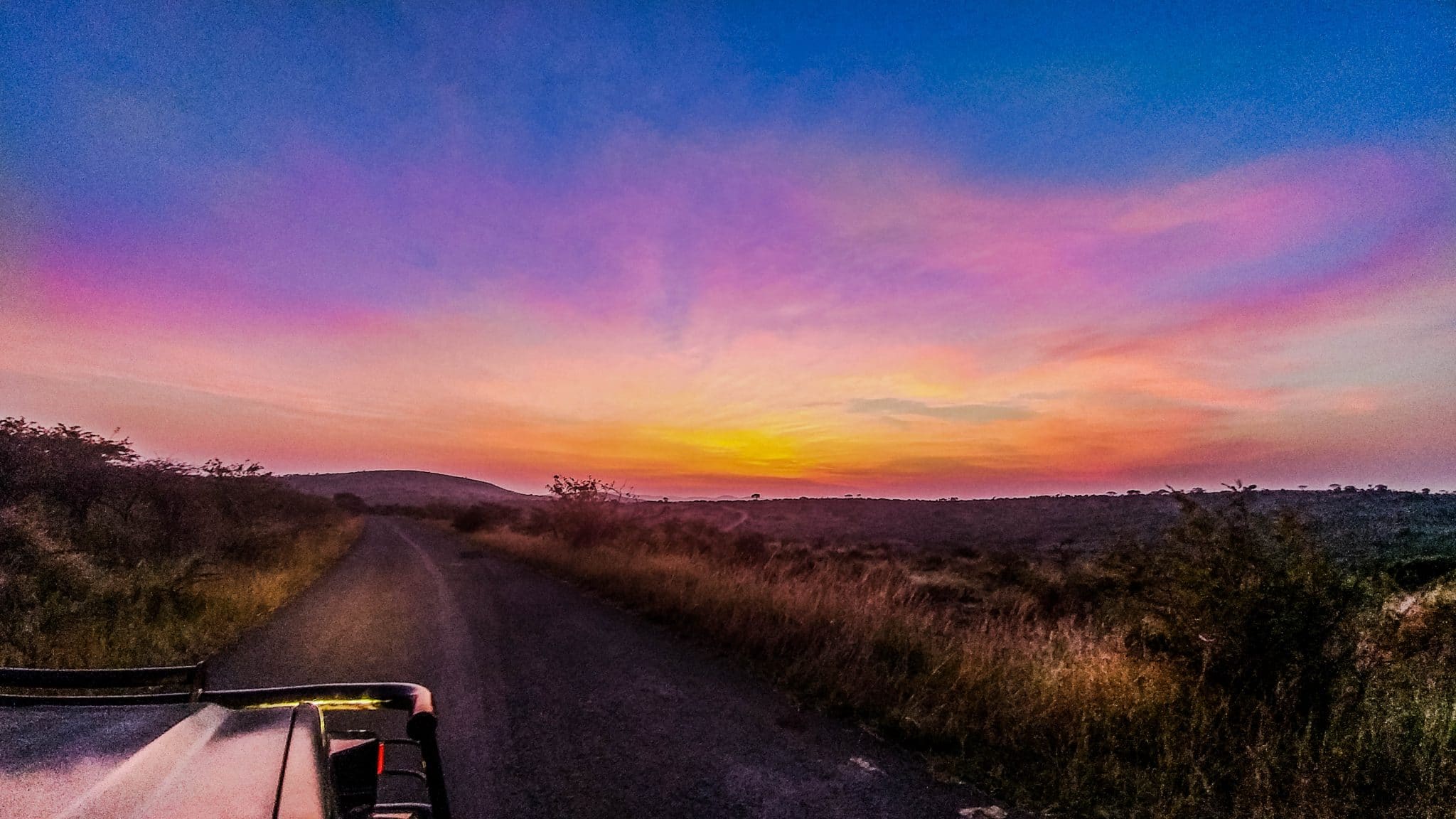 Lion's are in need of large amounts of calories and may consume between 4,5 to 11 Kg's of meat on a daily basis.

Lions can sleep an incredible amount upto 20 hours a day

Lion's in Hluhluwe-imfolozi Park do climb trees a miraculous and magnificent sighting during the hot summer months. 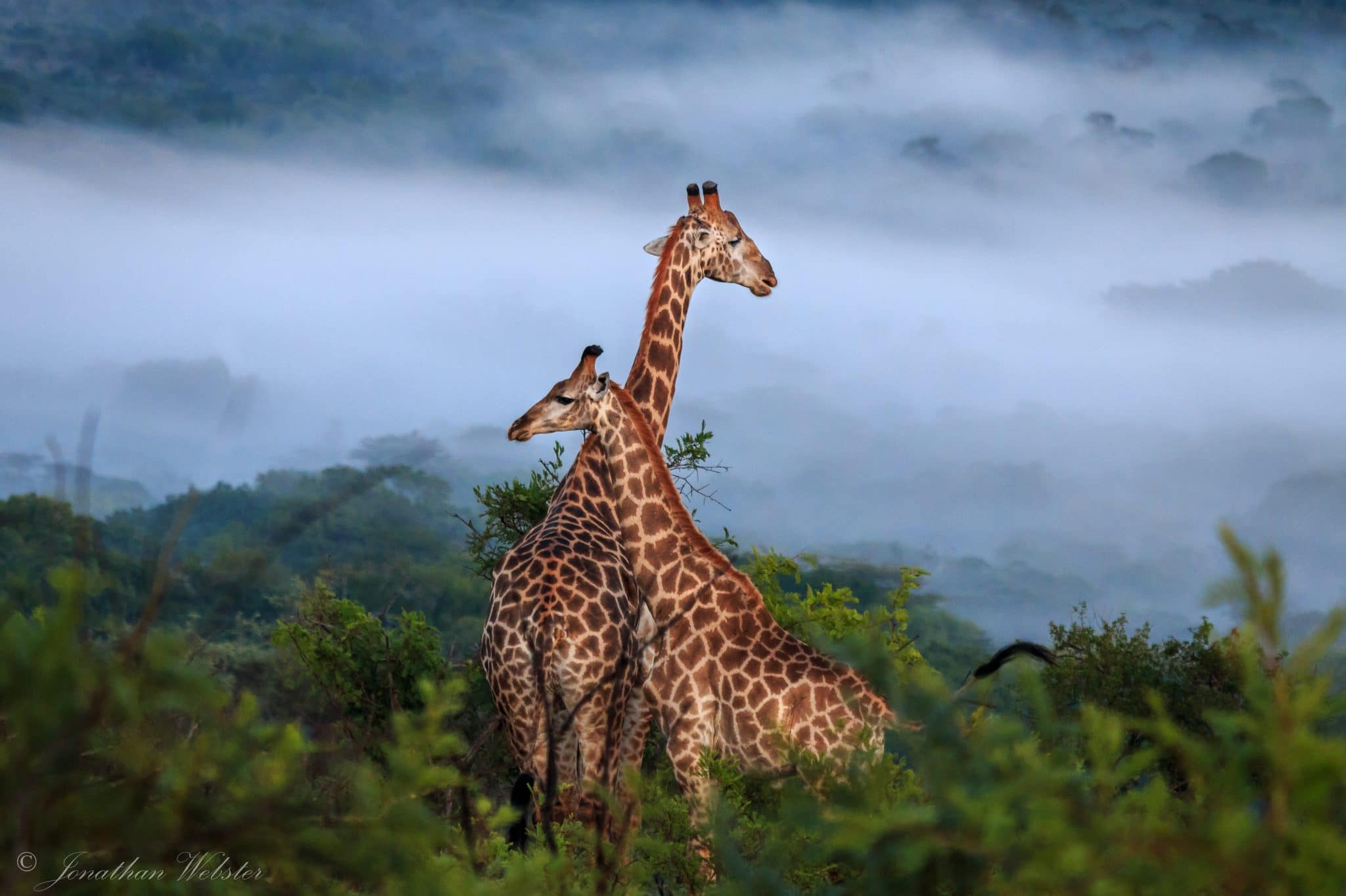 The above wildlife / animals are but only a small account of the wildlife that you may encounter, however should you like us to add some more, Do let us know which wildlife and we will gladly add them to the list.