2 in the Imfolozi (Umfolozi) side east/west and 1 in the Hluhluwe side east of the park.

Please note that their are 3 Gates allowing access into the Hluhluwe-Imfolozi Park.

Previously the Hluhluwe-Imfolozi Park was divided into two separate Parks, namely the Hluhluwe Game Reserve and the Umfolozi Game Reserve. The park is now however no longer separated and one may now enjoy visiting both sides of the park via any one of the gates.

The Hluhluwe Game Park Gate is situated in the North, and the only gate that one may access is the Memorial Gate.

The Umfolozi Game Park is situated in the South, this side of the park has 2 gates namely the Nyalazi Gate and the Cengeni Gate.

Please do take note that the gates do open and close at different times depending on the season.

All gates offer Maps for purchase, a good idea should you be doing a self-drive safari into the Hluhluwe-Imfolozi Park. The park is large in size 96000 hectares, with numerous hides, loop roads, and lookouts. Maps purchased from the various gates do indicate all roads, accommodation establishments within the park, animals that may be encountered within the park and much more.

Hluhluwe-Imfolozi Park Gates, How to Get Their

From Hluhluwe Town take the R 22 (Road) towards the N2 (National Road), cross over the bridge and continue on the R 22. The distance is approximately 17 km and travel time is about 15 to 20 minutes.

From St Lucia or Mtubatuba take the R 618 and travel towards the N2 (National Road) travel over the bridge continuing on the R 618 until you cross the Cattle grid. You will see a sign board indicating the Hluhluwe-Imfolozi Park Gate (Nyalazi) on your left after traveling 54 km from St Lucia. Travel time from St Lucia plus minus 40 to 60 minutes, travel time from Mtubatuba is 31 kilometers, plus minus 25 to 35 minutes.

Once you cross this cattle grid, keep traveling for another 4 or so kilometers and then left to the Nyalazi Gate. 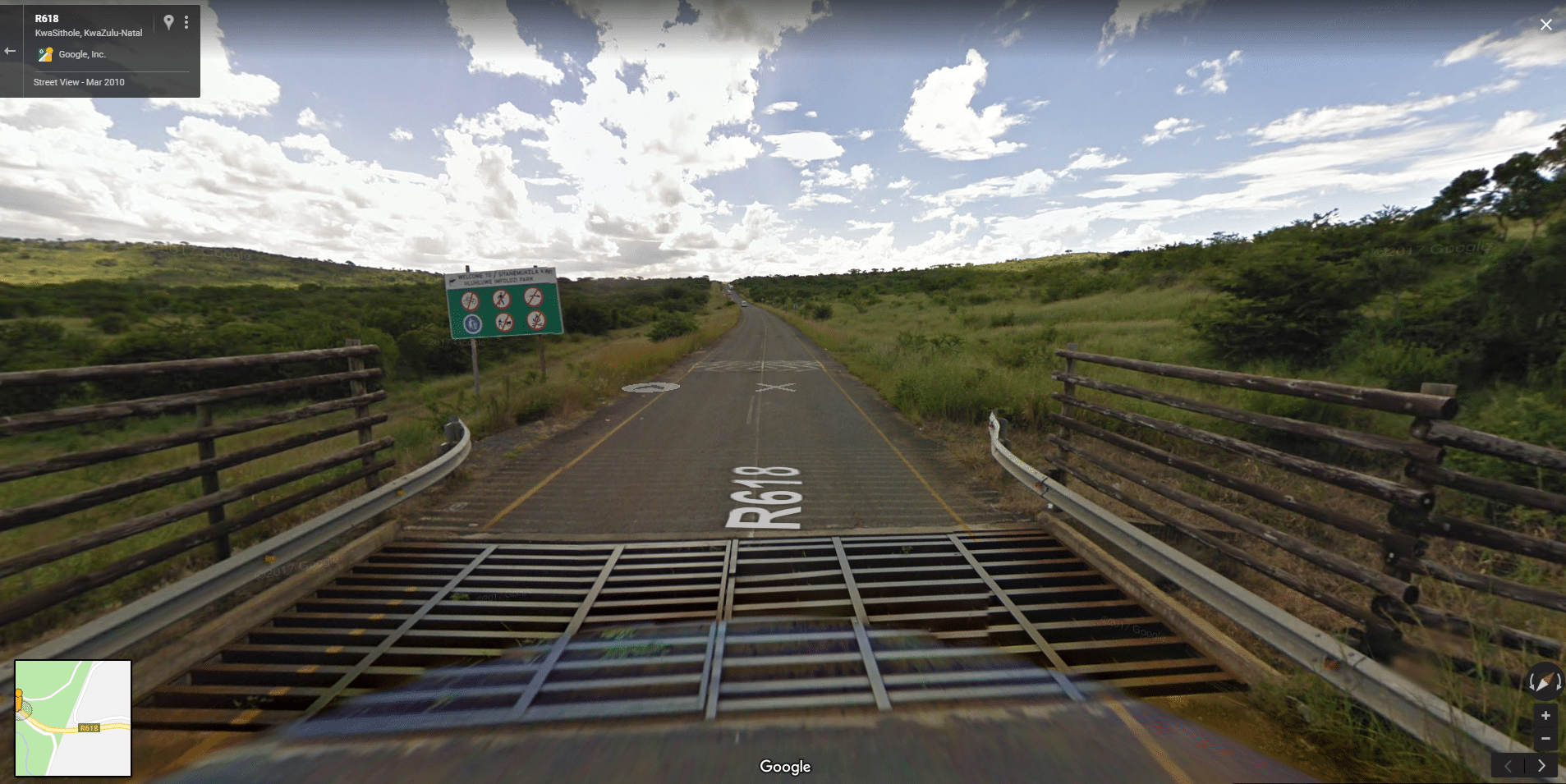 Please use this link to the Turn Off 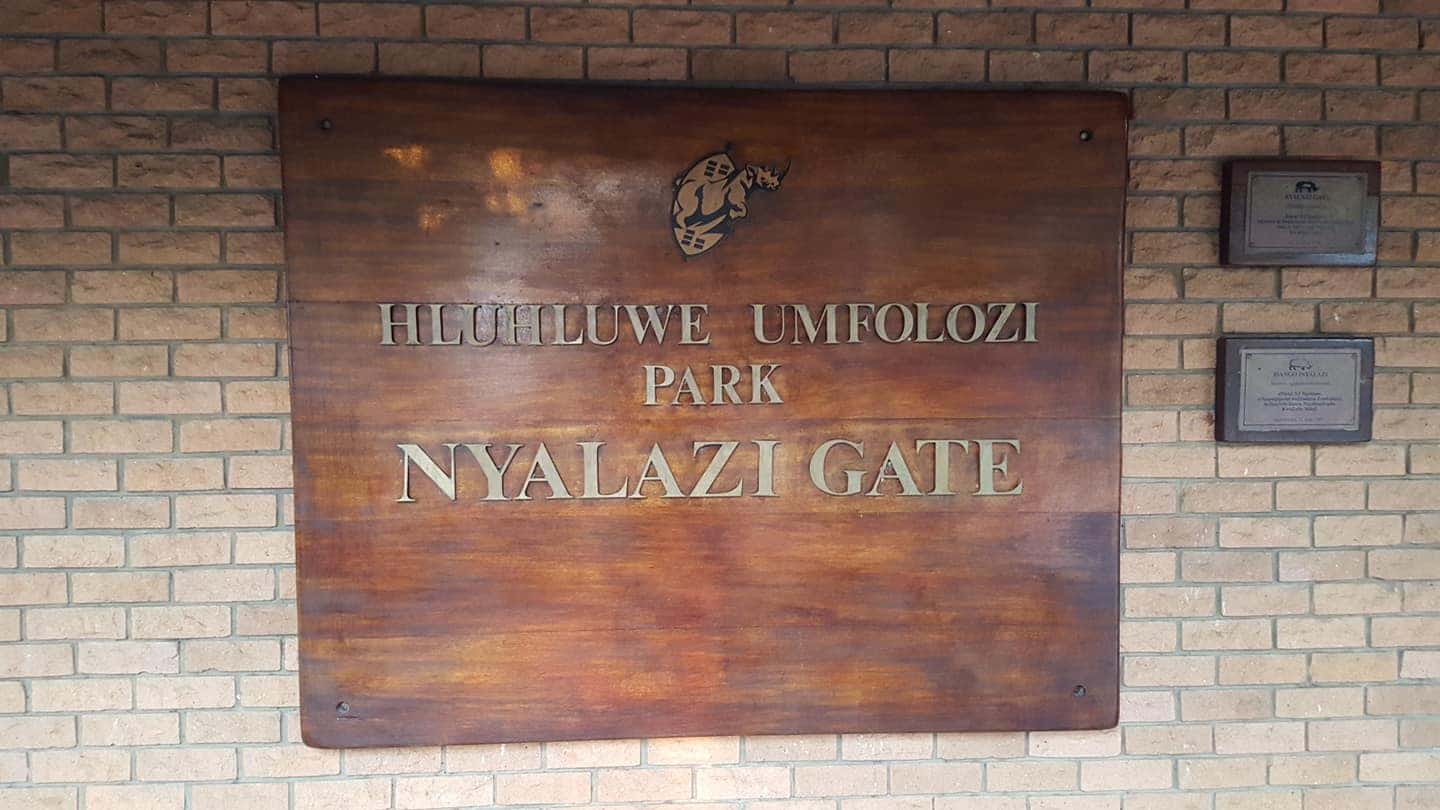 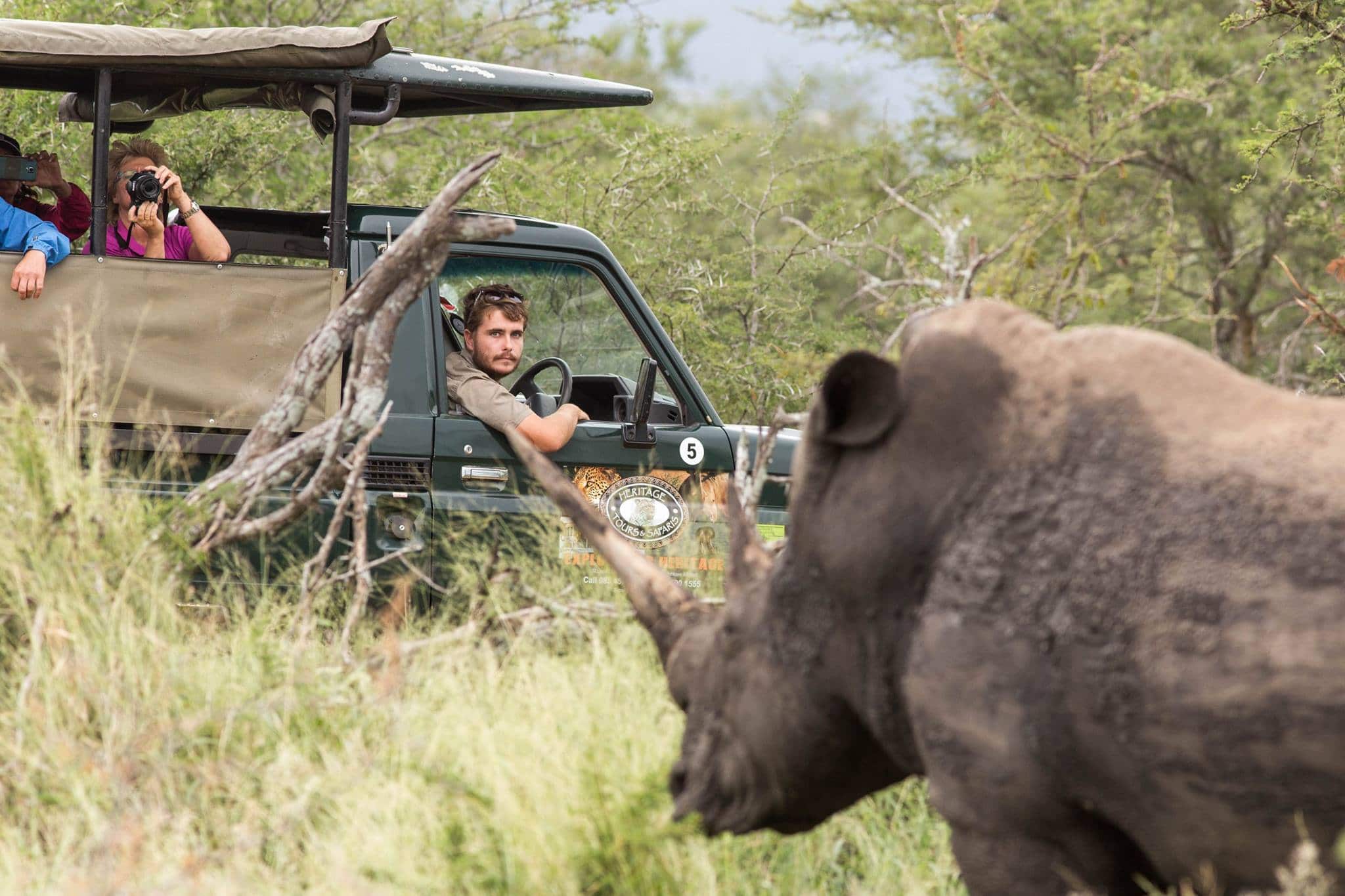 This 96000 hectare reserve is home to the African Big 5 and many more animal species. It's a remarkable reserve to enjoy while in KwaZulu Natal. Hluhluwe-Imfolozi Park is also the oldest proclaimed game reserve in Africa. You sure you visit this magnificent park while in the area.