LET US HELP YOU

King Shaka International Airport is situated on the outskirts of Durban easily accessible by the National N2. Drive time from the Durban center to the airport is approximately 20 minutes. All domestic routes are accessible from Durban as well as most International Flights. 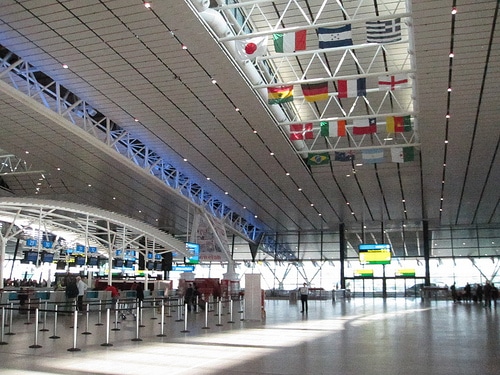 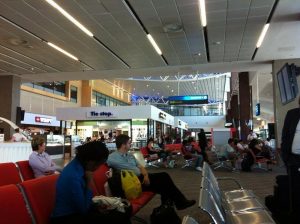 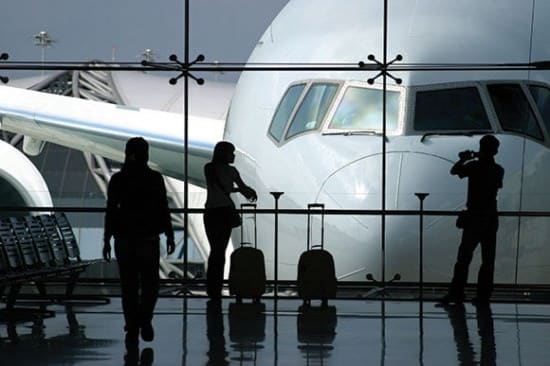 GET IN TOUCH NOW!

The airport is a part of the Dube Trade-port, which includes a trade zone linked to the airport’s cargo terminal, facilities to support the airport like nearby offices and transit accommodation for travelers, an integrated agricultural export zone and an IT platform