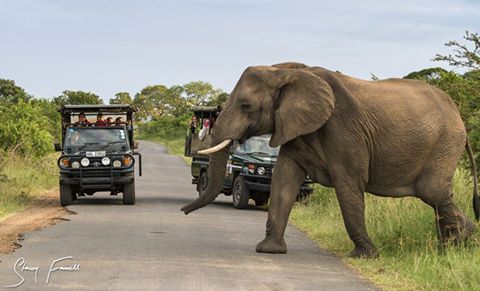 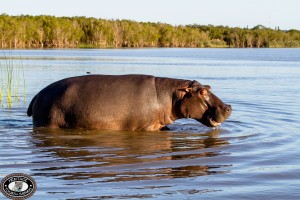 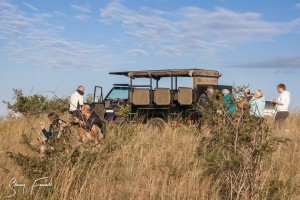 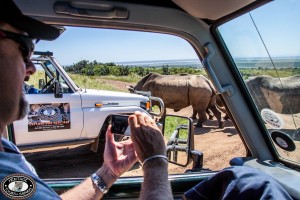 Docking in Richards Bay on a Cruise Liner and looking for some activities, why not travel to the oldest proclaimed game reserve in Africa the Hluhluwe Umfolozi Game Reserve. This Big 5 reserve is 96000 hectares in size and offers some delightful sightings of both wildlife and scenery. Not only has one an opportunity of witnessing the Big 5 but also Cheetah and Wild Dogs to mention but a few of the magnificent wildlife found within the reserve.

Heritage Tours & Safaris offers a wide variety of Richards Bay Cruise Liner Activities. These include transfers to and from Richards Bay in mini air conditioned buses. Open Game Drive Safari Vehicles within the various reserves as well as closed luxury 4×4 vehicles. The company also offers a fleet of vessels on the St Lucia Estuary a magnificent way to discover this world heritage site, home to 1000 Hippo’s and 800 Nile Crocodiles not to mention the abundance of bird life that one will encounter while cruising up the estuary. Other incredible activities include iSimangaliso Wetlands Park, the company offers daily outings into this world heritage site and include half day and full day outings to both the western shores and eastern shores of the reserve.

iSimangaliso Wetland Park is the very first world heritage site in South Africa and rightly so with its amazing and incredible wildlife and biospheres. See first hand the second highest vegetated sand dunes in the world or swim and snorkel in the protected bay of Cape Vidal all the while enjoying some spectacular scenery and wildlife.

The company offers small exclusive to large group safari activities from Richard’s Bay. Not only will one be assured of service excellence but also be assured of excellent fleet of Open Game Drive Safari Vehicles, knowledgeable Game Rangers and unique bush catering. Heritage Tours & Safaris was established in 2003 and has since grown in leaps and bounds to date Heritage Tours & Safaris is the largest privately owned safari specialist company in the area. All travelers are thus assured of reliability and being a family owned and run company you are assured of incredible service. 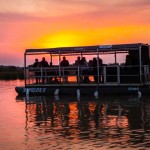 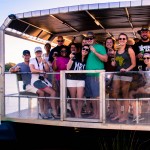 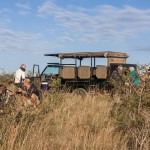 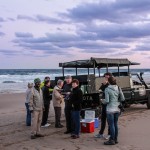 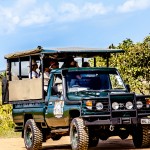 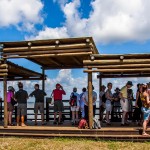 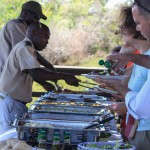 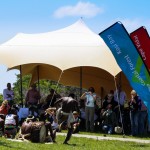 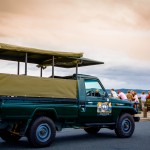 Transfers to and from Richards Bay

Richards Bay is situated in Zululand, approximately 100km north of Durban. Richards Bay has one of the largest Harbors in South Africa and therefore hosts numerous Ocean Liners on a yearly basis. Richards Bay is well situated to accommodate various activities for the cruise liners namely day safari and over night safari tours. Travelling from Richards Bay north one will quickly be surrounded by sugar cane plantations and then into bush country.  Not only can one experience bush but warm tropical Indian Ocean Beaches. Richards Bay is the epicenter for the north coast. With all amenities that one could possibly need it remains a good base from where to experience various activities. Richards Bay has one of the largest Coal Terminals in Africa this terminal opened in 1976 with an operating capacity of 12 million tons per annum. To date the coal terminal has a operating capacity of 91 million per annum.

Herewith are some helpful links:

Richards Bay has for years be known for its well organised yachting facilities, this has greatly contributed to hosting numerous yachts from around the world year on year. Mooring is comfortable and safe with some truly incredible services. With dry docks, and well managed working yards one has the opportunity to also make easy repairs all the while enjoying some extra ordinary Activities in and around Richards Bay. It is no wonder why Richards Bay has fast become a top destination for Cruise Liners.