Home » While out on Safari to Hluhluwe Umfolozi & iSimangaliso Wetland Park

While out on Safari to Hluhluwe Umfolozi & iSimangaliso Wetland Park over the last few days has been incredible with some splendid sightings once again. With warmer weather being experienced it would seem that winter may just be a thing of the past, early morning departures to Hluhluwe Umfolozi Game Reserve are a bit cool however as soon as the sun shows itself it quickly warms up. We are now slowly approaching our rainy season and once again the great transformation from barren to green pastures will occur. Its a quick transformation and one that all of the rangers love to witness. However one should if doing a self drive safari ensure that one enquires of any of the rivers are in flood, please make sure that you do this as the Umfolozi River does sometimes flood and may cause some delays. Should you find yourself cut on the Umfolozi side one may depart from the Ulundi gate and travel back to the N2.

The game drive safari vehicles and game rangers have all been very busy inside the game reserves and with some magnificent sightings. The lower Umfolozi where we offer the majority of our safaris offer greater opportunities to witness the Big 5, Cheetah and Wild Dogs. The reason for the Umfolozi being so good is due to more open space and less dense bush. Another factor is the river that meanders in the south and one has more access points to the water sources. This greatly increases ones chances of witnessing some impressive sights while out in the bush. 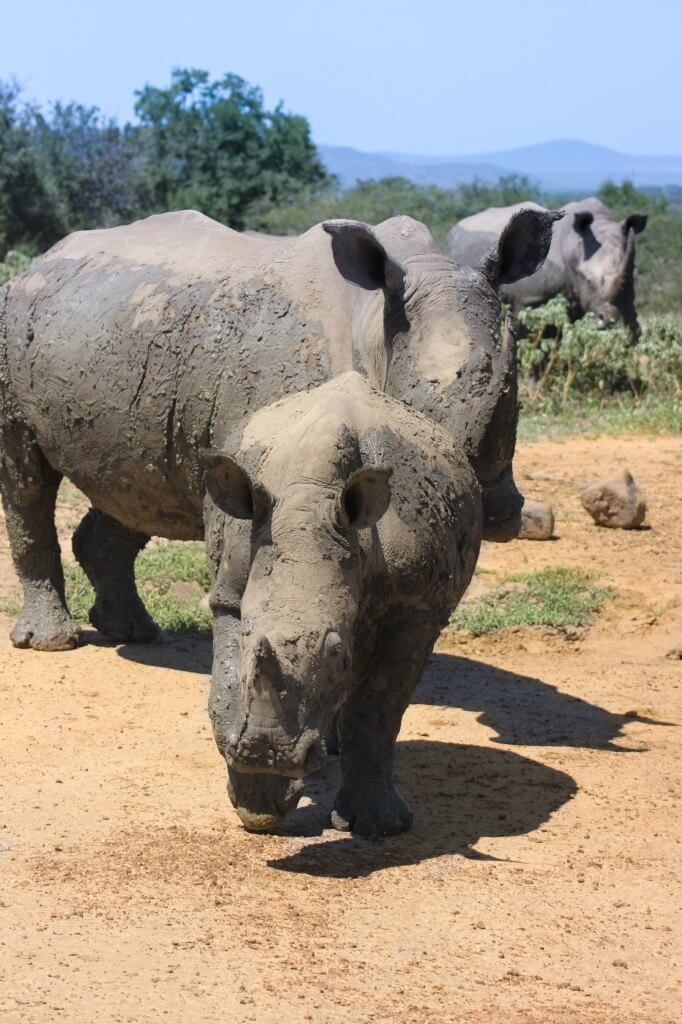 Over the past weekend some of the sightings included up close Elephants, these animals where close to a pan and the clients witnessed them enjoying a drink and some splashing of one another. Lions where seen close to Sonthuli the two femals that where witnessed had tried to hunt a Impalla and being unsuccessful they retreated and rested. It was also noticed that the one Lion had been in some type of scuffle as some signs of fighting where evident on her face. This may have occurred during a hunt as well.

Rhino’s where the order of the week as some incredible animals where seen both and Black and White Rhino’s where recorded.

Stacey our lead ranger had Cheetah’s in the Umfolozi this week in the open, David had Lion’s next to the vehicle with a kill, Theo was lucky this week with Leopards in the iSimangaliso, Cimphiwe had black and white Rhino’s, and Lawrence had some amazing had some amazing sightings while out on the St Lucia. 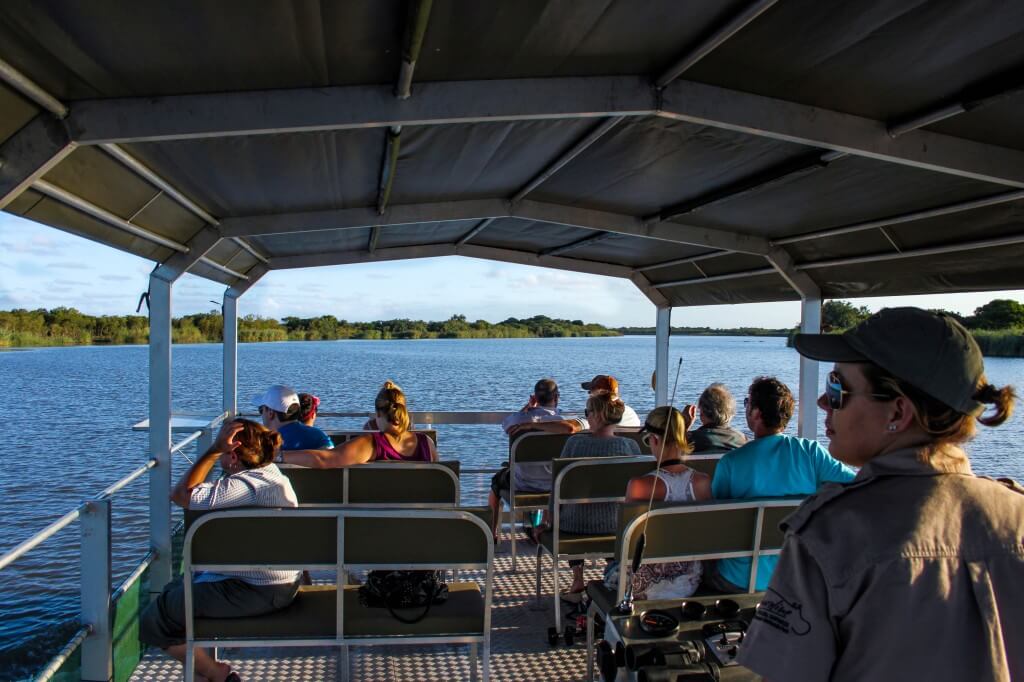