Contemplating a Safari Package to South Africa, Let's see if we can assist. 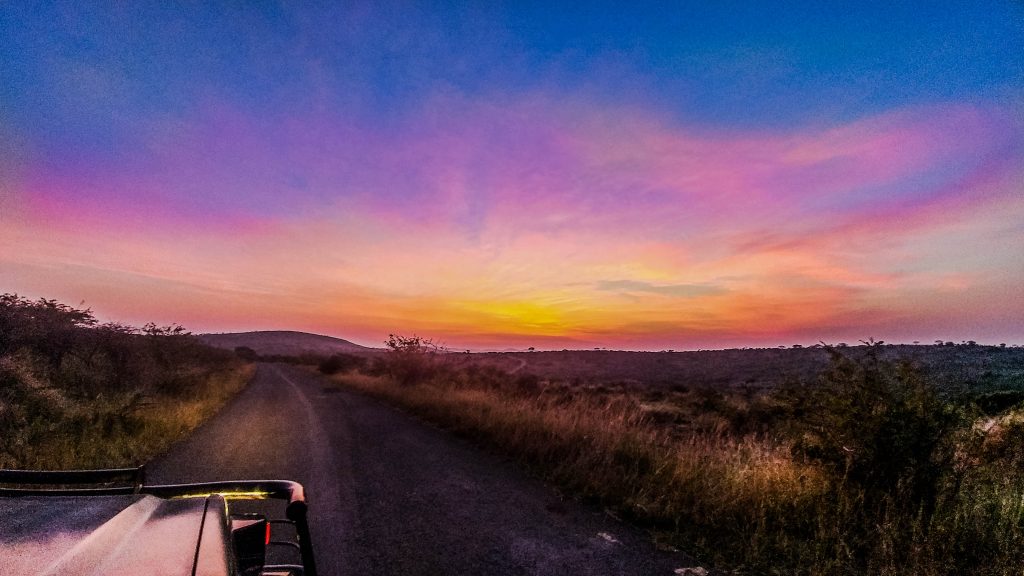 Generally a Safari Package would highlight one going out to witness various wildlife species in a Game Reserve or Park. These packages should include various outings and excursions depending on the area that one would visit. 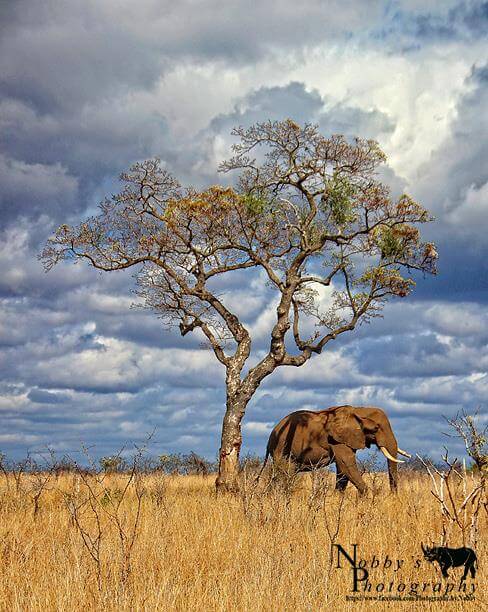 Where to Search For Safari Package?

The first step prior to searching for a Safari Package would be knowing where it is that you would like to travel to while in South Africa. South Africa is large in size and therefore offers various landscape, fauna, flora and various wildlife species.

Once you have a idea of where it is that you would like to travel to on your next safari package then one can start the process of searching what exactly is on offer.

Please note that South Africa is divided into various provinces, some being coastal while others are inland. Silly one may think however this may make a enormous difference on the safari packages available. Safari Packages available inland may only include Bush Excursions while coastal may include Bush & Beach excursions. This is always a nice variation in being able to enjoy some pristine beaches and scenery. Another major factor that one should take into consideration is the weather during the period in which you would like to travel. 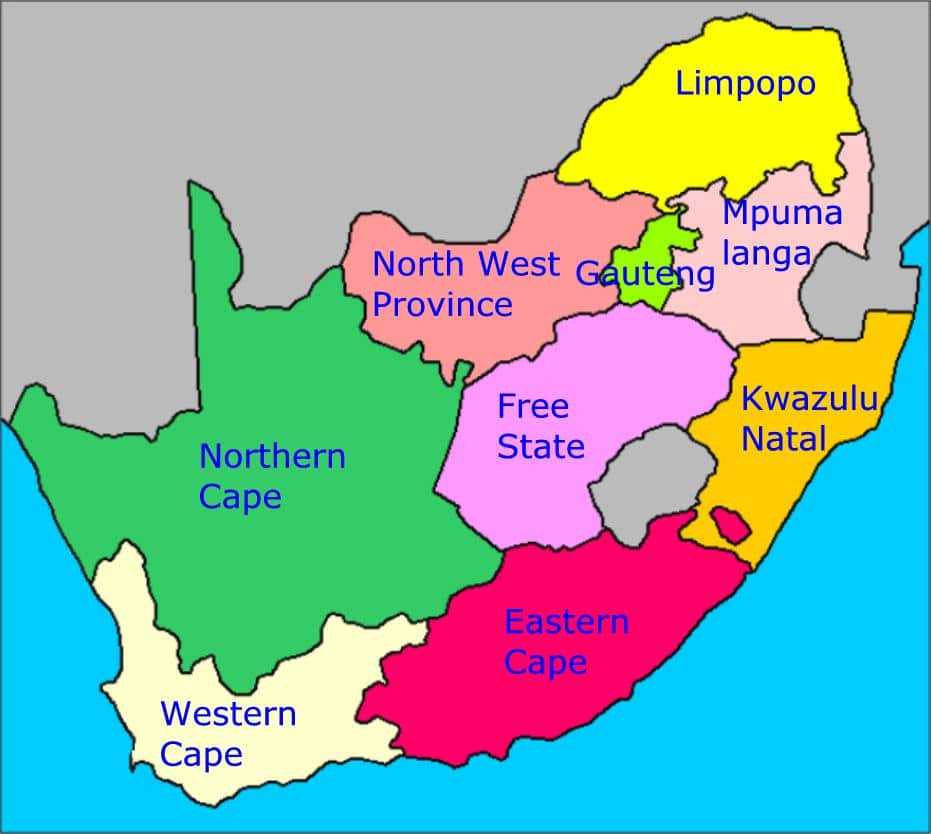 KwaZulu Natal is situated on the North Eastern board of South Africa. The province is surprisingly tropical year round, with enormous plantations of Banana's, Sugar Cane and Forestry. The Indian Ocean promises warm water year round ideal for bathing, snorkeling and scuba diving. North of Durban one can experience true Zululand, this area offers some magnificent Bush & Beach Safari Packages.

The province is home to various private and national parks, Hluhluwe Game Reserve is the largest in the province and easily accessible on the National N2. Drakensberg yet another iconic area which one should visit while in the province, iSimangaliso Wetland Park, South Africa's very first world heritage site makes for some amazing wildlife sightings.

This province is most known for the Kruger National Park, Blyde River Canyon Nature Reserve and Sabi Sabi.

Kruger National Park is undoubtedly the most iconic reserve in South Africa as well as being the largest. This landlocked province offers a multitude of Safari Excursions and Outings. Cooler in the winter months and warm in Summer. Large plantations of forestry scatter the province and make for some splendid scenes. Please note that Kruger Park is large, travelling times have to be taken into serious consideration. A good place to start when searching for areas to see would include the Panorama Route and Kruger Park Safari Packages.

Kruger National Park extends into this province as well, yes it's really that big. Other areas of interest while in Limpopo include Hoedspruit.

Is home to our largest city in South Africa, Johannesburg. Some nice areas and places to visit while in this province include:

This province is probably the most well known for Sun City, Pilansberg Game Reserve and Madikwe Game Reserve.

Include just some of the highlights in the area.

The Western Cape has to be one of the most popular provinces in South Africa and with good reason. One is spoilt for choice when it comes to the amount of outings, excursions and tours that one may enjoy while in the area. Top areas include:

Accessing a Safari Package by Airport

Accessing a Safari Package by Road

South Africa has some fascinating infrastructure, not all roads are toll roads. Should you be travelling while in South Africa please ensure that you have a GPS.

Hopefully it's starting to make some sense

Safari Packages What Should It Include?

Any Safari Package be it a exclusive package, budget safari package or private safari package should include a SAFARI. One might think that goes without saying however that's not always the case. Always make sure that you research what exactly is on offer. Don't be shy ask as many questions as possible before committing. Fortunately in today's age we are able to this relatively easily with access to the internet as well as reviews from previous clients. Take your time and ensure that you are confident with what it is that you have researched.

So What should a SAFARI PACKAGE include:

Depending on the area one may enjoy a multitude of Safaris from , 3 hr morning, 3 hour afternoon drives, half day safari or full day safari. Please always make sure that the area that you are to visit is in actual fact a Big 5 Reserve. One may also enjoy Night Drive Safaris, Guided Big 5 Hikes, Boat Safaris and even Hunting Safaris.

Going on Safari means to witness wildlife, this however does not include a Open Game Drive Safari Vehicle it may include a closed vehicle or by means of a tourist bus. Always ask what are the means of transport while out on Safari.

Safari Packages do most often include Accommodation, once again it is upto the client to ask whether it does or not include accommodation. Some fun ways to travel on a safari package is the budget way sleeping in tents and having to make some tasty treats while enjoying a traditional South African Braai.

What Should we be 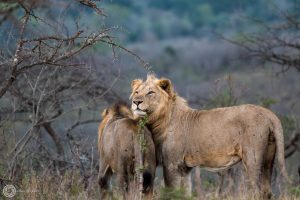 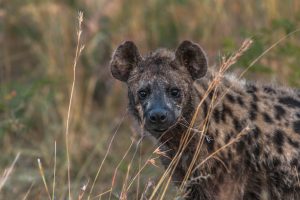 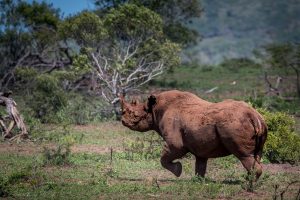 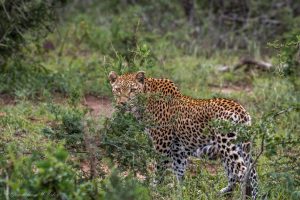 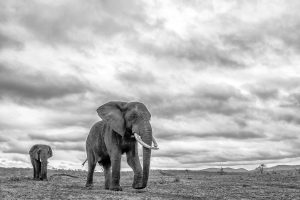 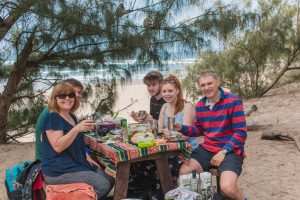 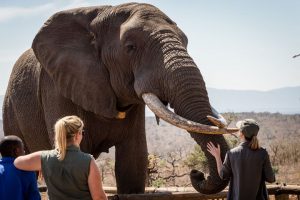 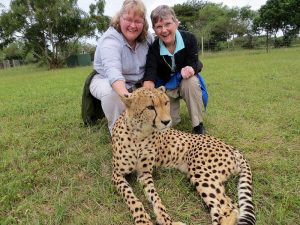 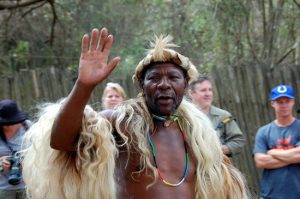 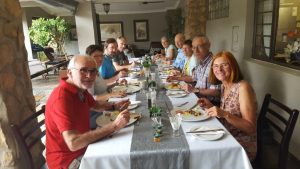 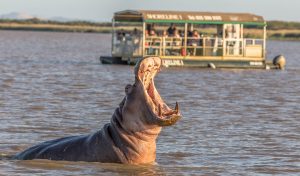 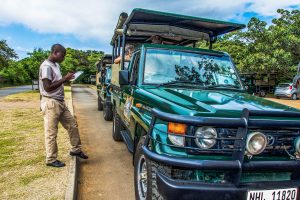 Heritage Tours & Safaris was established in 2003 and is situated in the heart of Zululand KwaZulu Natal. The company offers a multitude of overnight safari packages. The company has a long standing in offering high levels of service to all of their clients. All packages highlight the area Hluhluwe-Imfolozi Park and iSimangaliso Wetland Park to mention but just a few areas of interest.

Looking for something Special

SEND US A MESSAGE

Getting in touch is easy!