What is a Safari Park

A Safari Park is a area, parkland in which animals are kept and have the ability to roam freely. The area is open to visitors and may observe the wildlife all the while driving through the area, Hluhluwe Game Reserve is 96000 hectares in size and offers incredible sightings and scenery.

No vacation to Africa can ever truly be complete without experiencing a safari park or better yet a safari.

The thrill of getting up close to these magical creatures in their environment can only be a once in a life time experience.

What to Expect in a SAFARI PARK

All safari parks vary in size and wildlife, fauna and flora plays a vital part in the area in which you visit. The fauna and flora thus dictates what type of wildlife species may be encountered in that specific area. Arid regions versus wet areas therefore can too carry different amount of species within the safari park.

Wildlife in a SAFARI PARK

All wildlife roam freely in Safari Parks it is therefore imperative that certain precautions are taken. Do not get out of ones vehicle or safari vehicle unless you are sure that you may do so (signage). A safari park is by no means a ZOO and therefore all animals are wild. Please at all times keep to the speed limits and more so drive even slower than the specified limit as this is when you are bound to encounter more sightings.

What makes a SAFARI PARK

A Safari Park no matter where it is, is truly an incredible place. The sights, sounds, smells and mere adrenaline of being out in the bush and not knowing what to expect around each and every corner can only be described as breathtaking.

Being in a park early morning enjoying the sun rise, hearing in the far distance the calls of Elephants or the roars of Lions. Hearing the wind rustle through the bush with the anticipation of maybe something else. Capturing magnificent pictures to enjoy years later or just expressing that huge grin when you know THAT WAS A FIRST.

SOME SAFARI PARKS IN SOUTH AFRICA 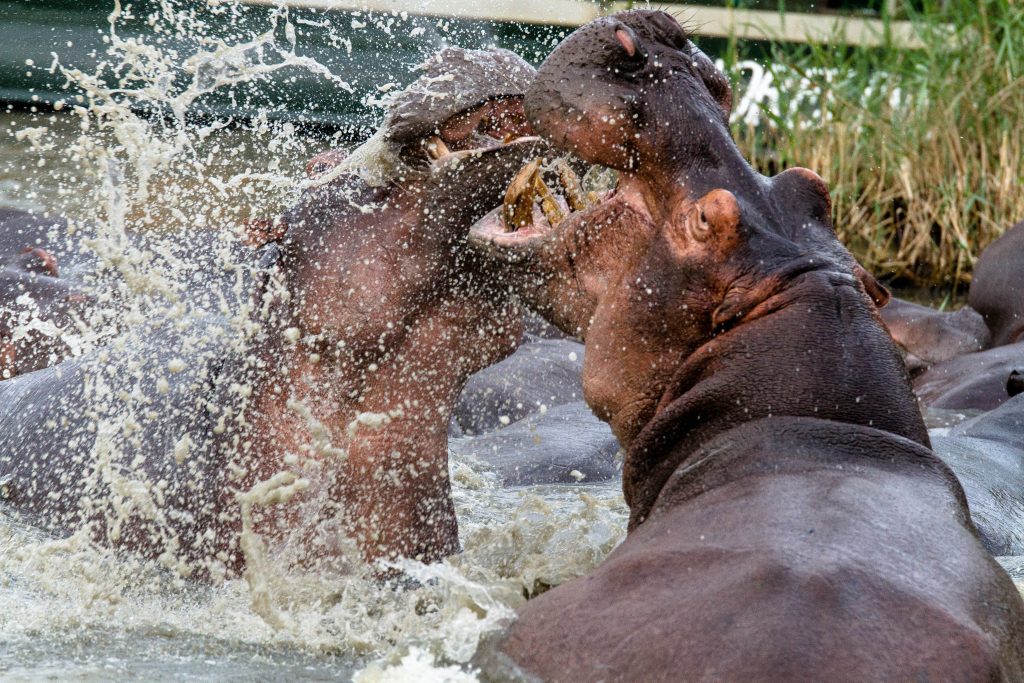 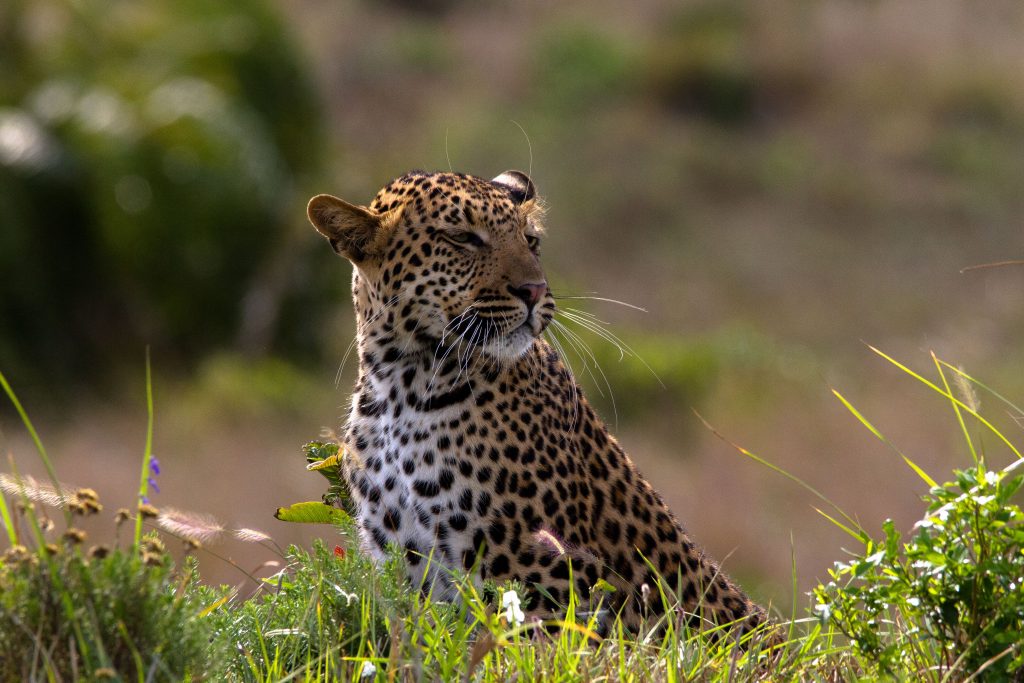 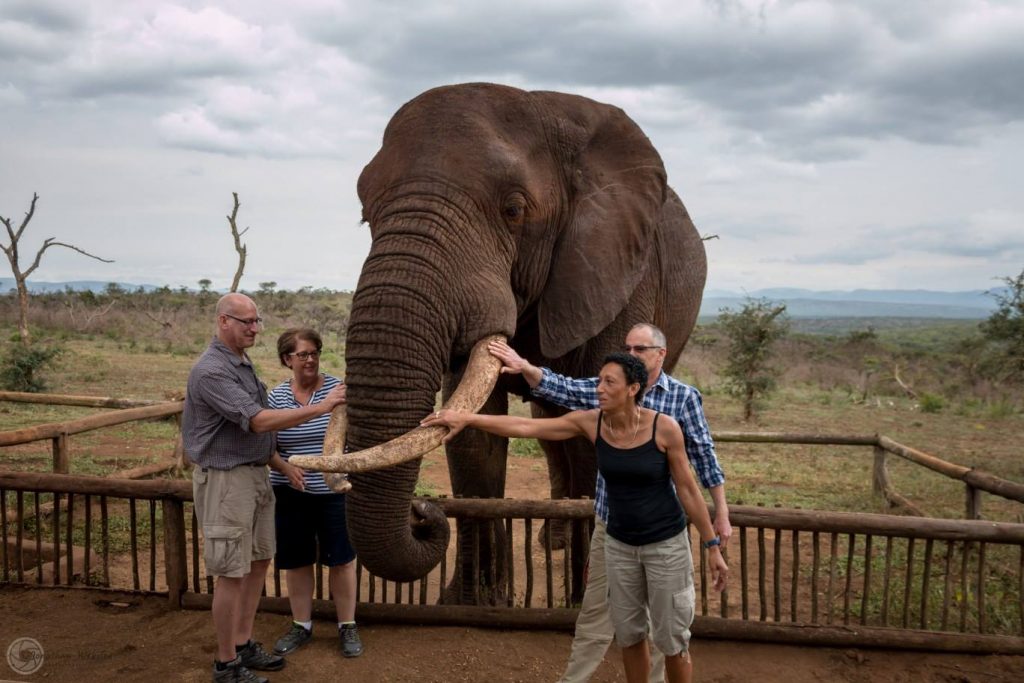 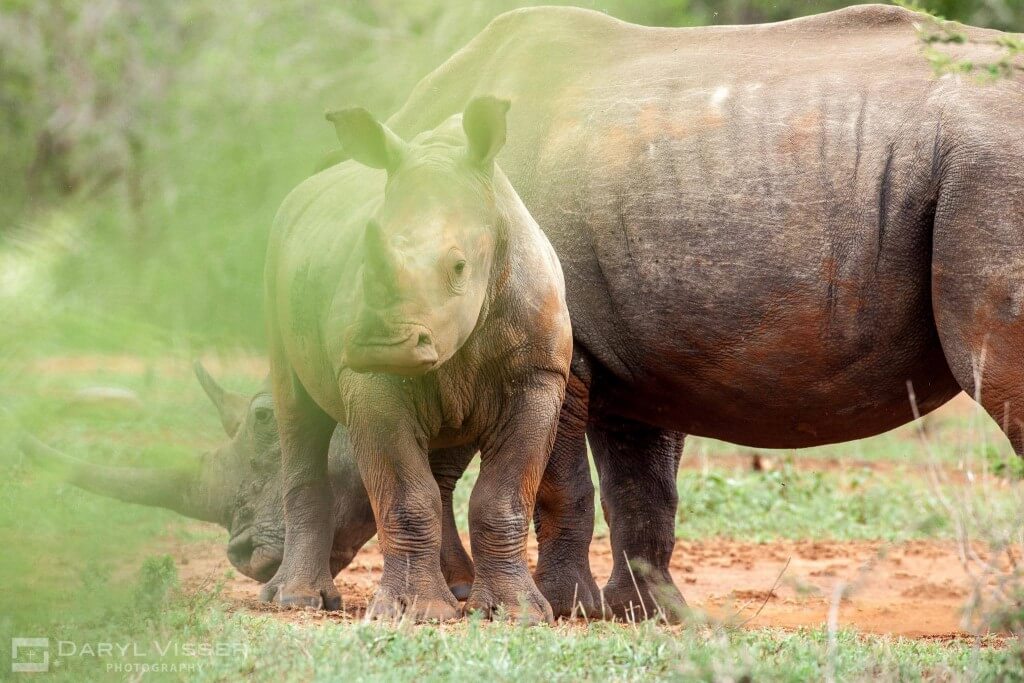 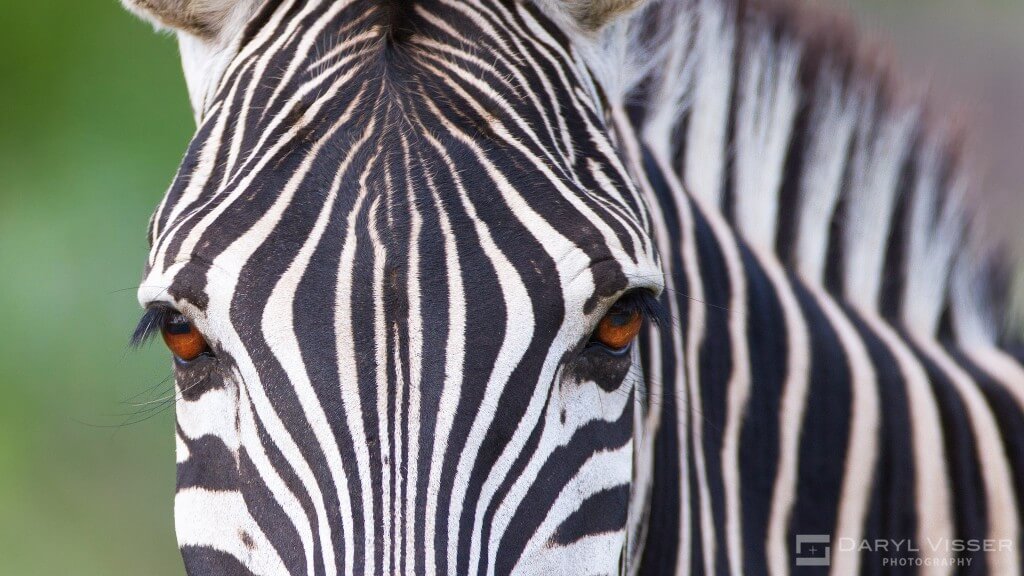 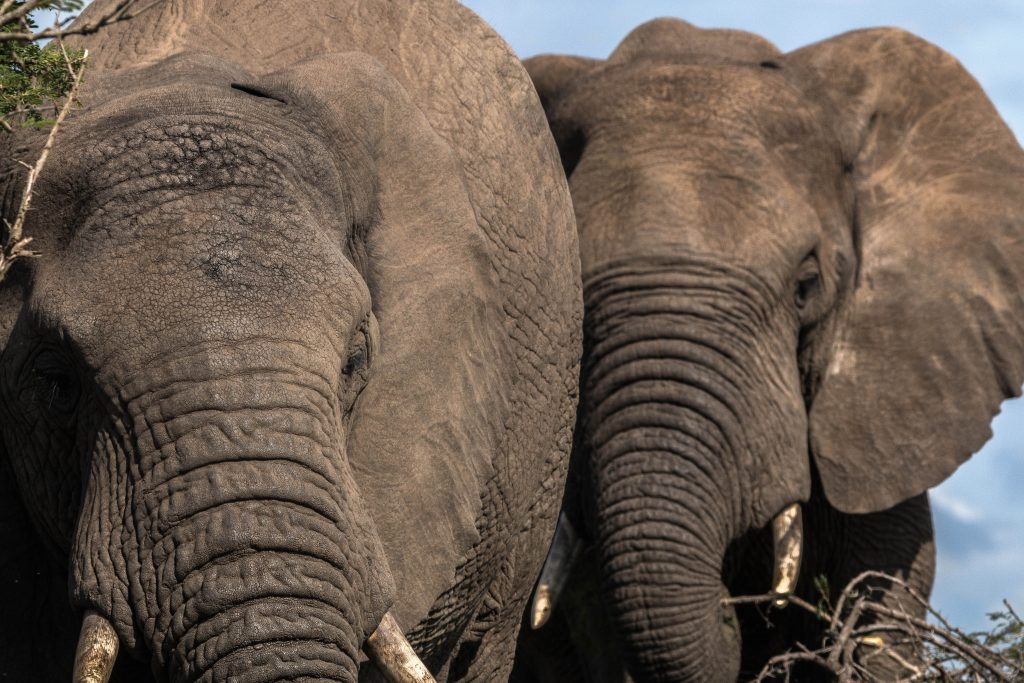 HOW TO BOOK A SAFARI