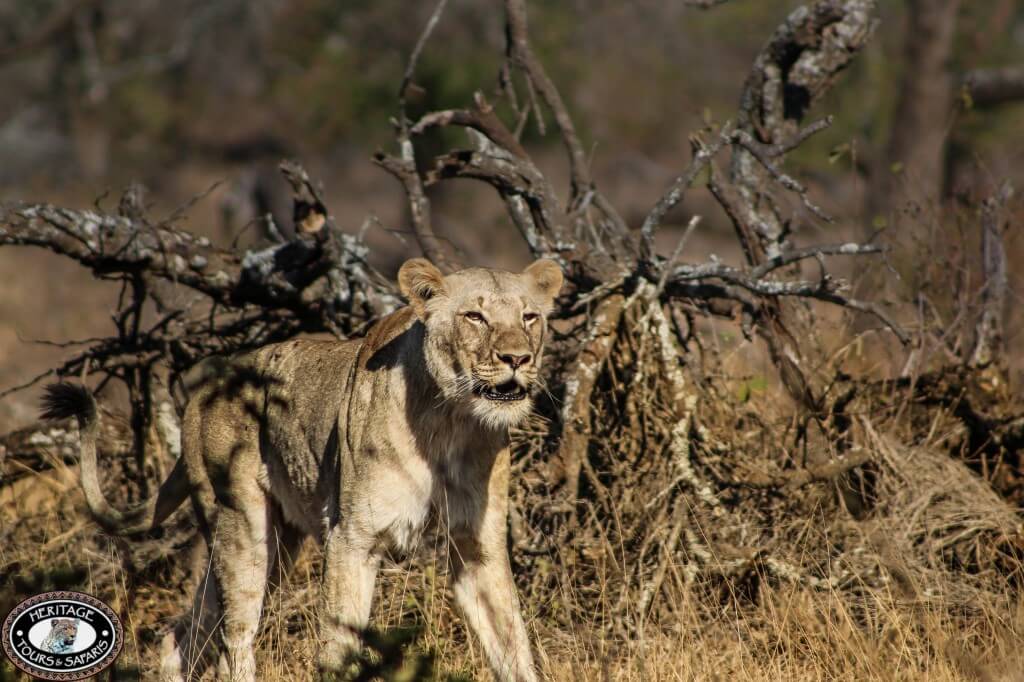 Hluhluwe Game Reserve and Umfolozi Game Reserve are both 1 Game Reserve, this reserve previously separate is know both one and has the Corridor road that runs in between the two. Hluhluwe Umfolozi Game Reserve is 96000 hectares in size. The Hluhluwe Game Reserve is the oldest proclaimed reserve in Africa and historically single handily saved the Rhino from near extinction. When less than 100 Rhino’s roamed the planet it was the attempts by Ezemvelo that saved these incredible creatures from sure extinction. One can see various techniques used at the Centenary Centre situated in the Umfolozi Game Reserve, this also forms part of the holding bomas where various animals that have been injured or are being trans located will be housed until such time. Hluhuwe Umfolozi offers the Big 5, Cheetah, Wild Dogs and much more while out on a safari. Numerous accommodations and styles are available within the park however please note that the main accommodation centre is in the northern section the Hluhluwe Game Reserve, the majority of the accommodation is at Hilltop and also offers a restaurant, shop and fuel bowser. Accommodation in the Umfolozi Game Reserve is at the Mpila Camp no restaurant however it is from here that one can participate on guided bush walks and also overnight bush walking hikes. Travel Guide Hluhluwe and Umfolozi both being so close in proximity due offer one various sighting opportunities, the north the Hluhluwe side is more topographic however this does offer some magnificent scenery from the hillsides over the Hluhluwe river. The bush is also a bit more dense and during summer the grass may be a bit difficult to see game. The Umfolozi side offers one a lot more open areas where Cheetah may be witnessed, closer proximity to watering holes and rivers means that one may be more fortunate as this as in any reserve is the lifeblood of the wildlife that roam freely. It is advised that one purchase a travel guide or map at the entrance to the reserve either at the Umfolozi ( Nylazi Gate) or Hluhluwe (Memorial Gate). Should you like click here for a map of the reserve. All roads both tar and gravel, hides and loop roads are depicted on the map. The hides remain a must while within the reserve, these hides have been specifically situated next too rivers and some majestic viewing platforms. Please do take care when departing ones vehicle as wildlife may be in the vicinity. Numerous picnics have also been developed within the reserve why not enjoy a traditional South African braai while in the reserve once again please do take care when departing ones vehicle. The speed limit within the Hluhluwe Umfolozi reserve is 40km/h and even this should be regarded as to fast while on safari, keep an eye out for Lions in Trees during the hot summer months and Cheetahs in the open savannah grasslands in the lower Umfolozi. One is not allowed to exit ones vehicle while travelling in the game reserve only designated picnic or hides are areas one may exit ones vehicle. Travel Guide & Tips Try to enter the Hluhluwe Umfolozi as early as possible as this is when the predators are most active, midday enjoy a light lunch and continue with ones safari until dawn. Please do take note of the opening and closing times of the gates and do note that they depend on season. Its an incredible reserve and we truly hope that you will enjoy your next safari to Hluhluwe Umfolozi Game Reserve while in South Africa. 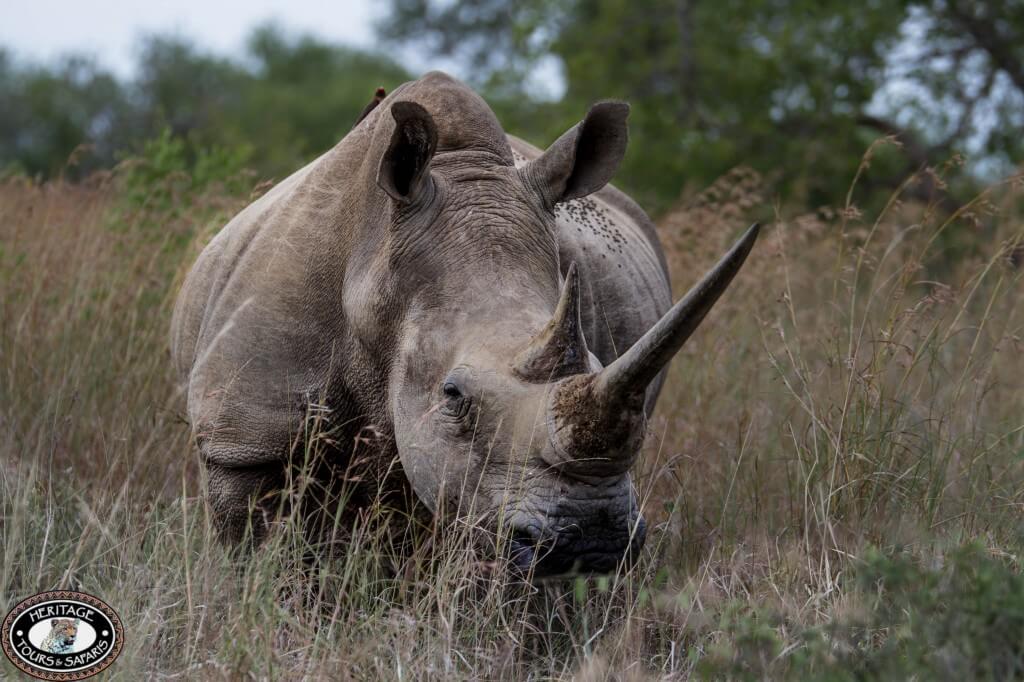