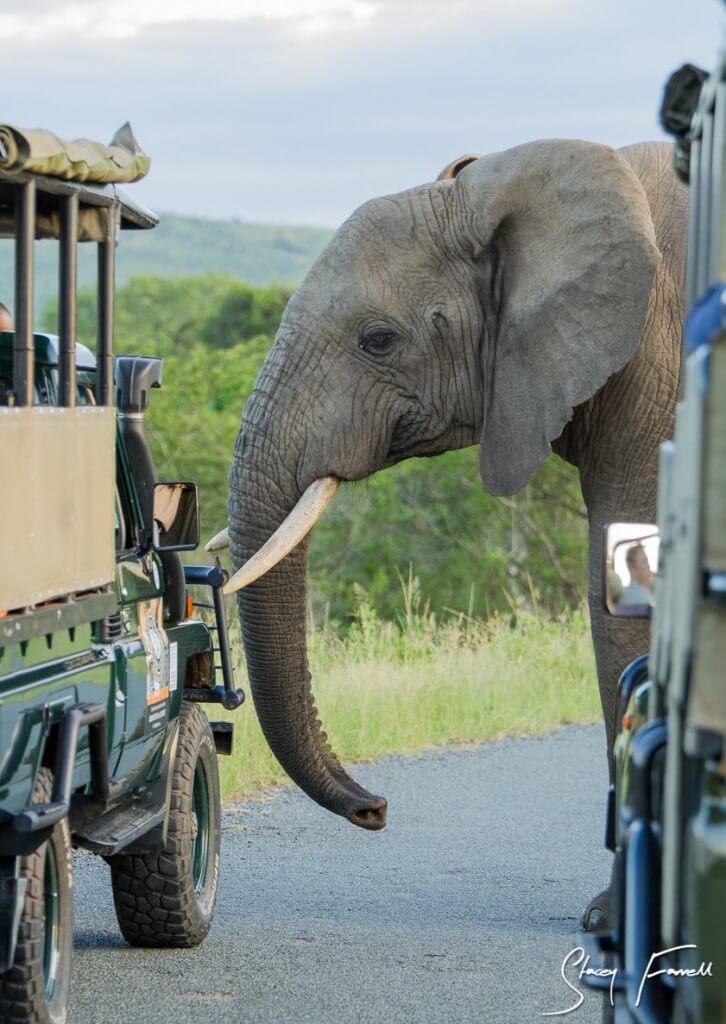 Over December, we did a day drive from Empangeni to Hluhluwe Imfolozi Park. We needed to put in petrol a bit late, so ended up going past Mtubatuba and Hlabisa. By the time we got there, we had already seen 2 elephants, zebra and rhino along the side of the road. Like “omg close your window” side of the road. I took my camera out this day because I love Hluhluwe.My parents used to own a game reserve / bush lodge there called Landula. I spent many weekends there with my dad, taking out snares, going on hikes, game drives, exploring and hunting poachers. My dad taught me tracking, and all about the bush since I was a little girl.My mom ran everything and the place was always fully booked. This was a long time ago. I still love going back to Hluhluwe and it was the best day for game viewing: Overcast! Stormy. Moody. We saw everything – and even a leopard! No lions. Ever. I have never in my life seen a lion at Hluhluwe  (previously Umfolozi) Park! If you want to see lions, go to the Lion Park in Joburg. 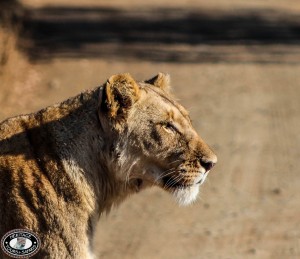 It was such a fun day.

We had a car picnic going, we were keeping score on who had spotted the most animals and we saw more Rhino than anything else. I am not kidding. There were more rhino than warthog, zebra, buck and dung beetles. The rhinos are doing fine you guys! (okay not really but you can imagine all the tongue in cheek jokes after we’d seen our 17th rhino and like, 3rd zebra for the day) In all seriousness,

Hluhluwe-Imfolozi Park is the oldest proclaimed nature reserve in Africa. It consists of 960 km² (96,000 ha) Due to conservation efforts, the park now has the largest population of white rhino in the world (maybe they took the lions away cause they were making the rhinos anxious) (I have many theories) (parks board loves me)

I took some pictures that are more ‘me’. I take a lot of happy snappy family shots on my phone, but sometimes I like to play around and get in to it. Remember I said this is THE year to start playing camera-camera again. These are more the type of pictures I like, personally.

The aim is to keep playing around and to eventually create something so lonely, naked, real and breathtaking that I’d want to frame it in the house somewhere. That’s the current quest! It’s pretty fun. Anyway – here’s a moody Hluhluwe Park in pictures. For bookings to the Hluhluwe Imfolozi parks Click Here