During this years rainy season we have been incredible fortunate to have witnessed so many Lion sightings.

Fill the form and you are in!

Lions Everywhere in the Hluhluwe-Imfolozi Park

Well the Hluhluwe-Imfolozi Park has once again lived up to it's name as being of the top parks in the Country. This 96000 hectare park remains the iconic park to visit while in KwaZulu Natal , South Africa. Home to the African Big 5, Cheetah and Wild Dogs to mention but just the larger animals one can but be in for a super days safari.

Hluhluwe Game Reserve, is situated in the northern part of KwaZulu Natal, (Zululand) a mere 240 km north of Durban and access is truly easy with the national N2. If you are in the area visiting or travelling on holiday be it a local or international visitor then this park offers just so much. One may enjoy numerous loop roads, hides, picnic areas and even overnight within the reserve. The park also happens to be the oldest proclaimed reserve in Africa and with that said has truly some fascinating history. Did you know it was Hluhluwe Umfolozi Park that saved the Rhino's from near extinction in the 60's when less that 100 Rhino's roamed the planet. King Shaka used the Umfolozi as his personal hunting grounds and remnants still remain till this day.

As we slowly pass our rainy season and what a wet season it has been the grass now quickly grows in length and as one can expect sightings become a bit more difficult however that has not been the case thus far.

No it's been quite the month of Lions about everywhere. They would it seems have come out of the thick brush and ventured into plain sight. Almost every safari into the park has afforded us sightings of Lions.

Should you be in any reserve or Park and are wanting to get a glimpse of Lions? Well one has to take into account when these amazing predators are most active and that would be early morning or late afternoon. Always try and be in the park as early as possible as this will undoubtedly help in you getting that sighting. Stay close to water sources sometimes Lions will just lounge about close to water waiting for some movement. Drive slowly speeding will definitely not help you see a tail wagging in the distance.

Heritage Tours & Safaris offers some incredible day safaris as well as overnight safari packages to Hluhluwe Game Reserve. Departing daily from St Lucia we go insearch of the African Big 5 and other splendid wildlife within the reserve.

All safaris include all catering and all Safaris are conducted in Open Game Drive Safari Vehicles. The game rangers have years of experience and knowledge within the Hluhluwe Game Reserve. Sit back and relax while your ranger gets you to the hot spots within the reserve.

It's a day of excitement and one we hope that will remain with you forever.

Below are some of the Day Safaris and Overnight Safari Packages Available should you have any questions please do not hesitate to contact us and we will gladly assist you. 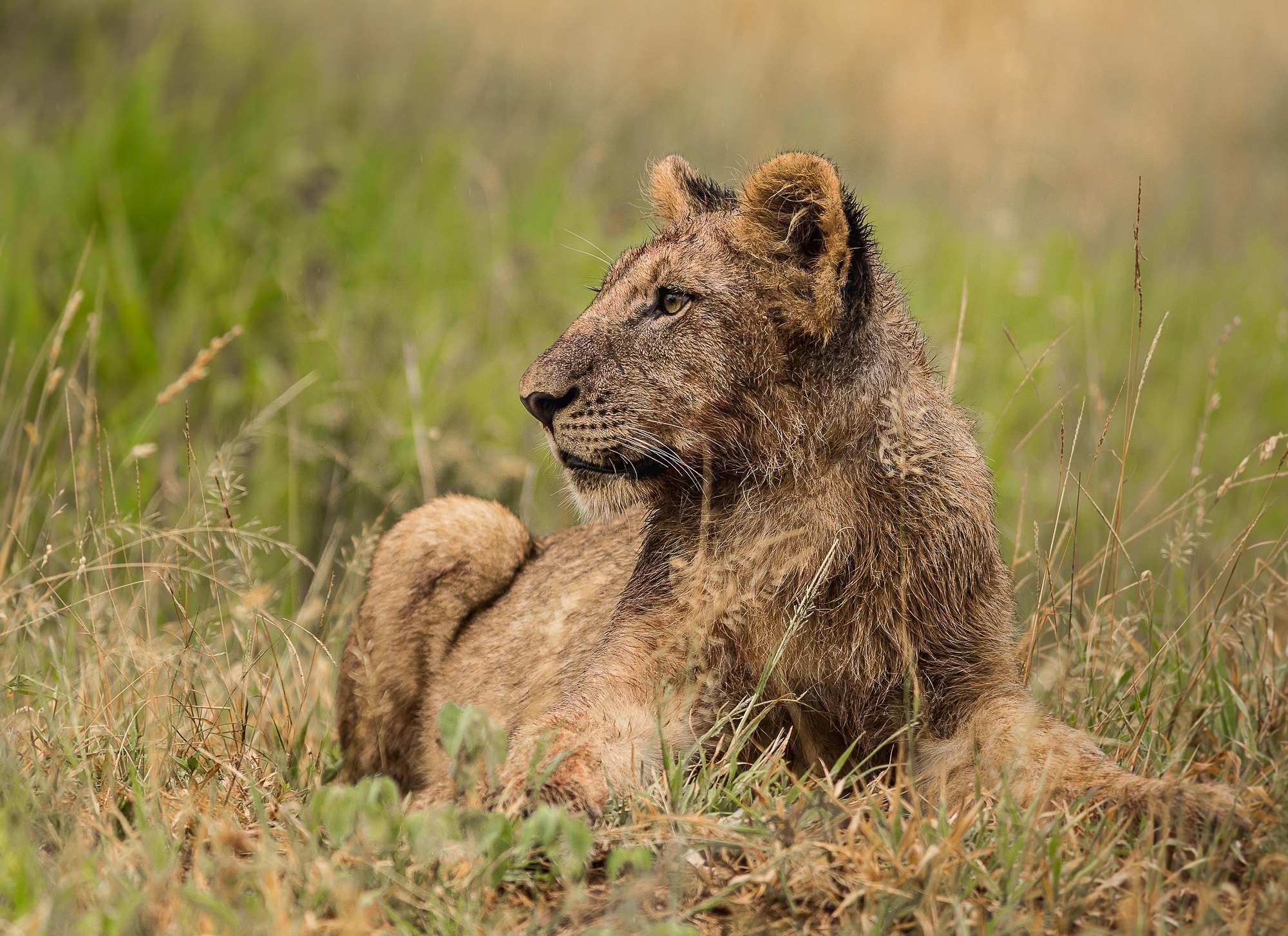 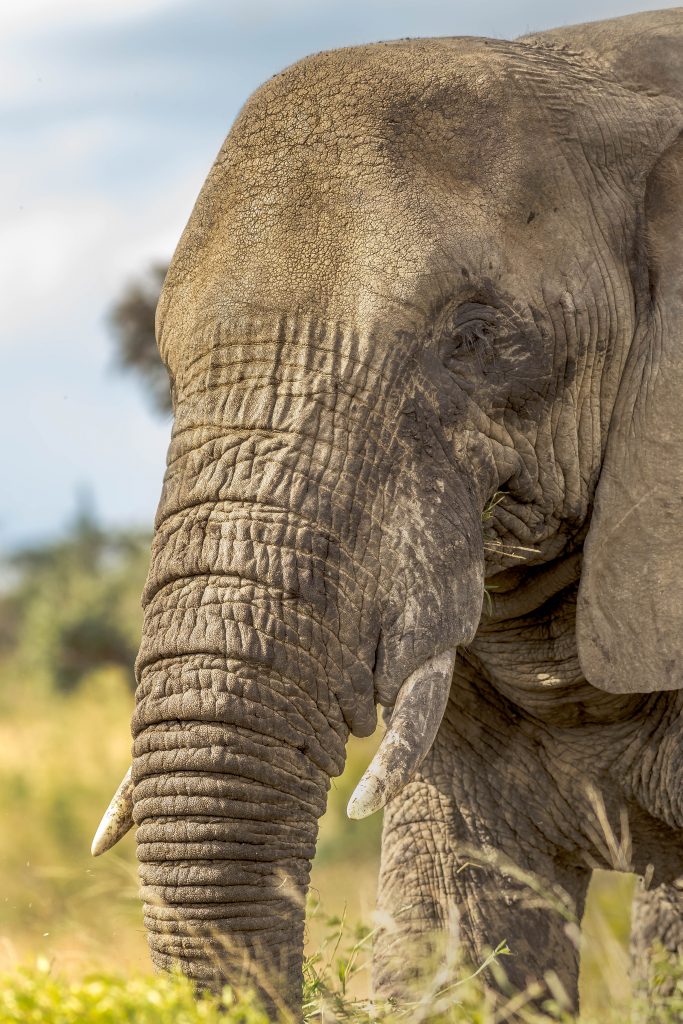 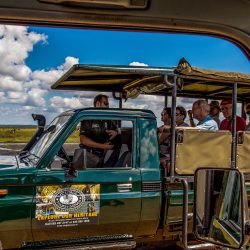