The bushbuck is a close relative of the kudu and nyala animals.

Over one million Bushbuck inhabiting Africa

Is the smallest of the spiral-horned antelopes

Can weigh anything between 40 kg and 80 kg

The bushbuck is a close relative of the kudu and nyala animals. The tragelaphus scriptus, as its been scientifically named, has a short life expectancy of around 12 years old. Their population is considered to be in a good state, with over one million bushbucks inhabiting most of the African continent. This is mainly due to their ability to forage, live and survive within the rain forests.

At an average weight of 58 kg, the bushbuck is the smallest of the spiral-horned antelopes. The animal has been known to resemble the lowland nyalas. Males, also known as rams, and the females, known as ewes, have different physical characteristics. The rams have a fur colour that is a dark grayish colour. It is further decorated by white spots on the flanks and the white socks. The weight of a ram can be anything between 40 kg and 80 kg, while the standing height is usually between 70 cm and 100 cm. The horns are almost straight with one twist close to the bottom. Horns are distinct male features and are between 26 cm and 57 cm, it is however possible (in very rare instances) for females to have them as well. The ewe is much smaller than the ram, weighing between 25 kg and 60 kg and standing at 65 cm and 85 cm. The ewes also lighter in colour with a reddish-brown colour that is decorated with more visible white spots on the ears, neck, tail, legs and chin.  Both sexes are known to darken as they age.

The bushbuck is a very adaptable mammal that can be found in rainforests, wooded-savanna, semi-arid to arid savanna, sub-desert, fynbos and montane forest. The thicker the vegetation, the better it is for the bushbuck. They can usually be found in the close vicinity of permanent water but are able to subsist on dew from leaves in water-less areas, this indicates that they are not necessarily reliant on water sources.

The diet of bushbucks is one of the simplest out there. The main food sources include leaves, herbs, twigs and flowers of different plant types. This herbivore creature is a food browser but are found to rarely consume grass which many may think is the common food source amongst browsers.

Bushbuck are not considered the most active and interactive animals in the kingdom. They are known to be only active during the early morning hours and a fraction of the night, however for most of the day they are almost entirely nocturnal. When not lazing around, the other half of the day is spent standing and grazing. The rams and ewes have different yet isolated social behaviors and interactions with other members of their bushbuck family. The ewes prefer to keep social interaction with their young to not more than a few hours a day. While the mature rams usually go out of their way to avoid contract with each other. The bushbuck is the only non-territorial and solitary African antelope. When alarmed, the individual bucks may react in different ways, this may be sinking to the ground and lying flat or it may be to bound away while making a series of hoarse barks.

A pre-reproduction ritual forms part of the breeding process. The two bushbucks touch each other and spread their scent by resting their heads on each other, urinating, rubbing against each other and making mating calls. This process occurs during the April and May mating season, this could also happen at any other times of the year. The ewe usually reaches sexual maturity at 14 months, while the ram reaches sexual maturity at 11 months although rams are not known to mate until 3 years old.   The gestation period of 6 to 7 months means that the ewe is able to reproduce twice a year. Birth peak season is generally during the rainy season in dry atmospheres. It has been found in high-rainfall areas that there is not necessarily ‘birth peaks’. After giving birth, mother cleans the new-born calf and eats the placenta. The young calf, of usually 4 kg, does not accompany its mother for long periods during the day until it is about 4 months old. This means that the mother must leave the calf well hidden. When she visits and suckles the calf, she also eats its dung to remove any scent that remains which may attract predators.

BushBuck are extremely good swimmers, easily crossing rivers as wide as 3 kilometers. Living in overlapping home ranges, they can also be solitary. BushBuck may be seen associating with other species of wildlife and especially in the Hluhluwe-Imfolozi Park, where they may be seen with Nyalas.

During daylight hours BushBuck will rest mostly eating early morning and late afternoon. During full moon they may feed right through the night. Some female BushBuck may consume their own placenta, the theory may be due to the fact that the placenta may attract predators, also that the placenta may contain chemical substances which could alleviate pain. 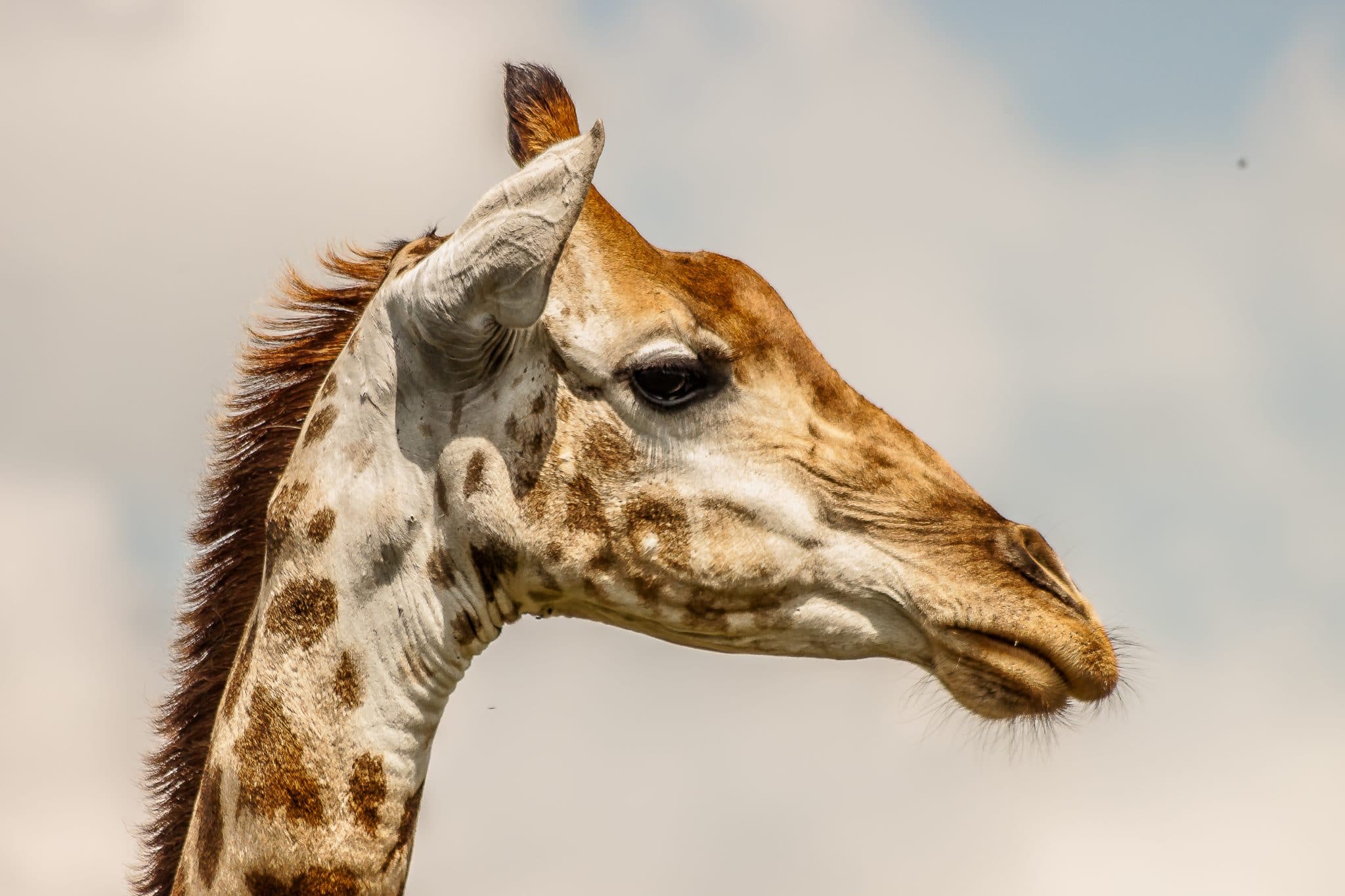 Heritage Tours & Safaris departs daily into the park should you be interested in joining in on a Big 5 Safari then simply pick one of the incredible safari options.