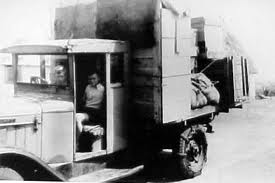 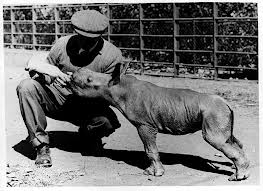 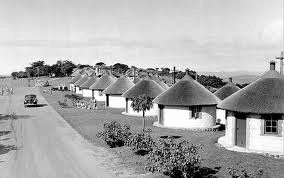 Rich in history the area had been subject to severe hunting first by the Zulu’s during the early 1800s and then in the 1840s by the Great White Hunters, who arrived by Ox Wagon from the Cape of Good Hope ( Cape Town ) and Port Natal ( Durban )to plunder the area’s wildlife resources for skins, ivory and of course Rhino Horn. Hundreds of thousands of animals where shot and in a period less than 50 years the Elephant herds had been slaughtered. and numerous other species were destined for extinction.

By the late 1890 fewer than 100 White Rhino’s had survived in and around the Umfolozi area, the last remaining on Earth. By 1895 the area fortunately received formal protection as a game sanctuary from the Natal Colonial Government as the Imfolozi Junction Reserve, together with the Hluhluwe Valley Reserve.

From the early 60’s new species where reintroduced to the reserves by the Natal Parks Board and and the KwaZulu Natal Conservation Services. The corridor area between the Umfolozi and the Hluhluwe was finally incorporated in 1989 and has contributed in creating a fully functional ecosystem in allowing a natural movement of game between the two areas. The reserve hosts over 1200 plant species, 84 mammal and 350 bird species not to mention the reptiles, amphibians, fish and insects.

The big 5 roam freely today as well as Cheetah and Wild Dogs to mention but just a few of the larger species found within the reserve.

It is also hear that save the rhino campaign was started with only 100 Rhinos left in the world, the game capture team still in operation today operate and deliver animal species world wide.