The shy and often elusive personality of this animal has provided the basis as to why its been named the nyala, or “shifty one”, in the South African language IsiZulu.

The scientific name is the Tragelaphus angasii, in English it is more commonly known as an antelope.

of the nyala is around 19 years.

Males weighing in at

Females wieghing in at

No of teats: 4 inguinal

The physical attributes of the nyala differ between the males, known as bulls, and the females, known as ewe. The only common attribute is the shaggy coat which is marked with white vertical stripes and spots on the thighs and stomach. Other shared attributes are the white chevron between their eyes, a long bushy tail white underside. Both sexes also have a dorsal crest of hair running right from the back of the head to the end of the tail. The life expectancy of the nyala is around 19 years.

The male nyala has charcoal grey in color. Weighing at considerably minute size of around 92 kg to 126 kgs and standing up at 110 cm the nyala has its hair to thank for its noticeable presence. The nyala has a mane of thick, black long hairs starting from the top of the head and behind the chine, along the though underparts to the hind legs and the start of the tale. It is further characterized by 14 white stripes across their backs. The bottom half of each leg has a bright yellow color. The separation of the leg and body is symbolized by a dark brown band. The facial features of the animal include a white chevron-ed face with long inward curved tipped horns that are yellow in color. The horns are between 65 cm and 70 cm in length.

The female (ewe) nyala is considerably smaller than the male. They are said to be around 55 kgs to 68 kgs and stand at 90 cm. The chestnut-coated female has no horns nor does it have manes or fringes of hair. It has a prominent presence of white stripes on their backs and down the flanks with most females having 18 of these vertical stripes.

Dense woodlands and thickets along permanent water supply provide a home for nyala. They are known to move out of reedbeds and the dense woodland for a short period of time during heavy rains (which usually cause flooding). Although they are non-territorial, they do have overlapping home ranges. The home ranges of ewes are said to usually be twice the size than that of the rams. Nyala can be mostly found in Southern Africa in countries such as South Africa, Mozambique, Malawi and Swaziland. They are frequently spotted on commercial game farms and other private land in South Africa. Studies of nyala in South Africa indicate that 80% of their population can be found in protected areas such as the Kruger National Park in Mpumalanga and the Umfolozi National Park in KwaZulu-Natal, it is estimate that the rest live on private owned land.

The shy animal is often seen around water holes or dams, drinking or alternatively eating their foods or being present near pods in areas where water is scarce.

Nyala are known to be nocturnal, herbivore browsers. There diet consists of a basic variation of leaves, fruit, flowers, bark from trees, twigs and fine grass. 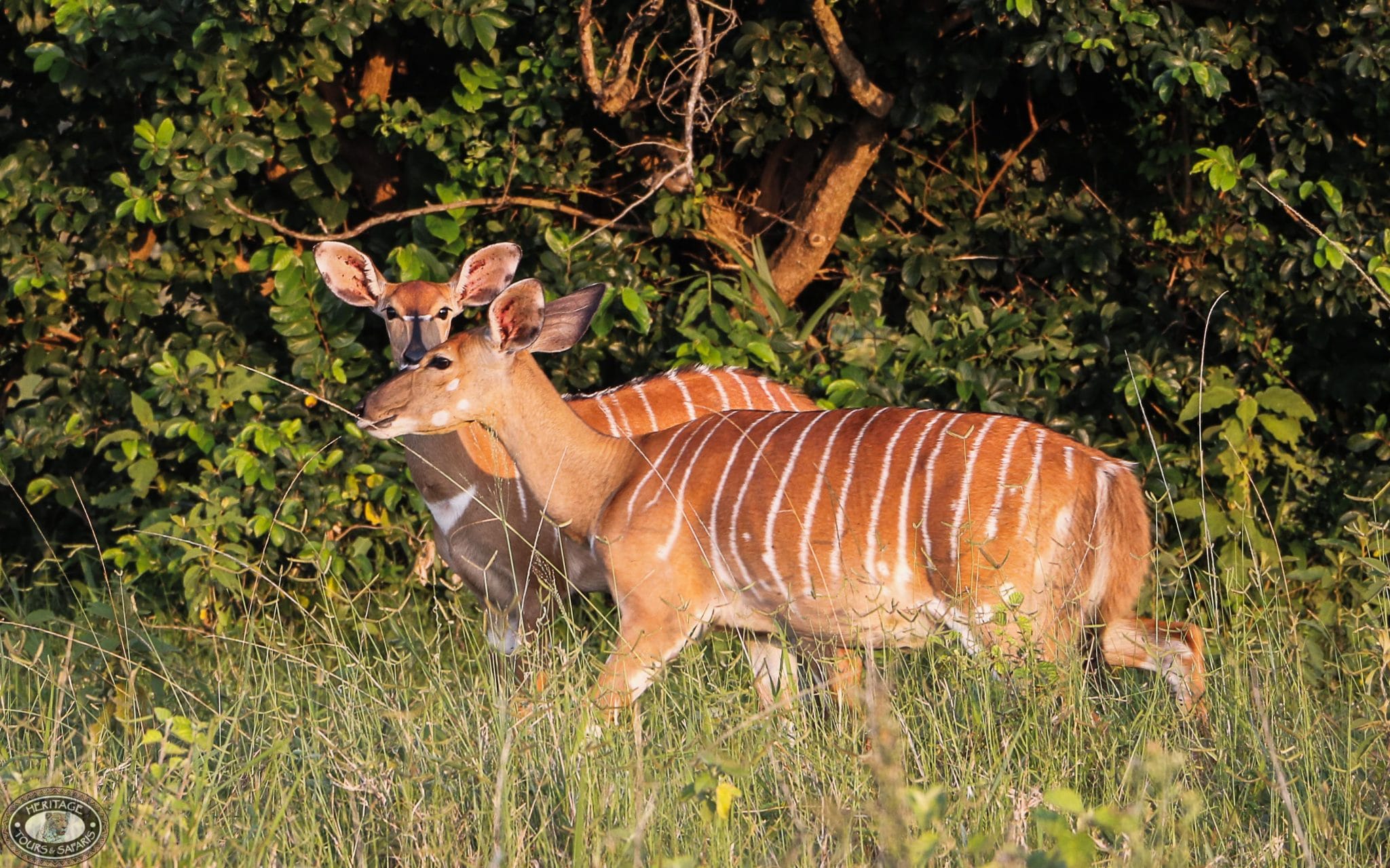 The social organisation indicates that nyala are animals that mostly function in herds. They are usually found in groups of up to 30 Nyalas. They have been found grouping themselves in herds of all females and calves, or all males or a mixture of both. The herds of all females and calves are made of strongly related females that are usually led by a dominant female nyala. Males may form bachelor groups however they usually remain solitary. Females tend to stay in the same herds throughout their lives, while males are more transitory and choose to form small, temporary, male-only herds that move between groups of females. Studies have indicated that Nyala’s are mainly active during the early hours of the morning or during the late afternoon/early evening.

Female nyala are known to reach sexual maturity at 11-12 months (one year), the male nyala reaching the sexual maturity at 18 months. The first time that the female may conceive is at between 14 to 18 months old. These animals are known to breed throughout the year, however mating is said to peak in autumn and spring seasons. The single calves are born after a gestation period of 220 days (approximately 7 months). It is not uncommon for twins to be born. After birth, the calves are hidden from predators for approximately 18 days. The average time period between births is 297 days.

Where does the name come from?

The Nyala is the prime example of sexual dimorphism (obvious diff between the two sexes) among antelopes. 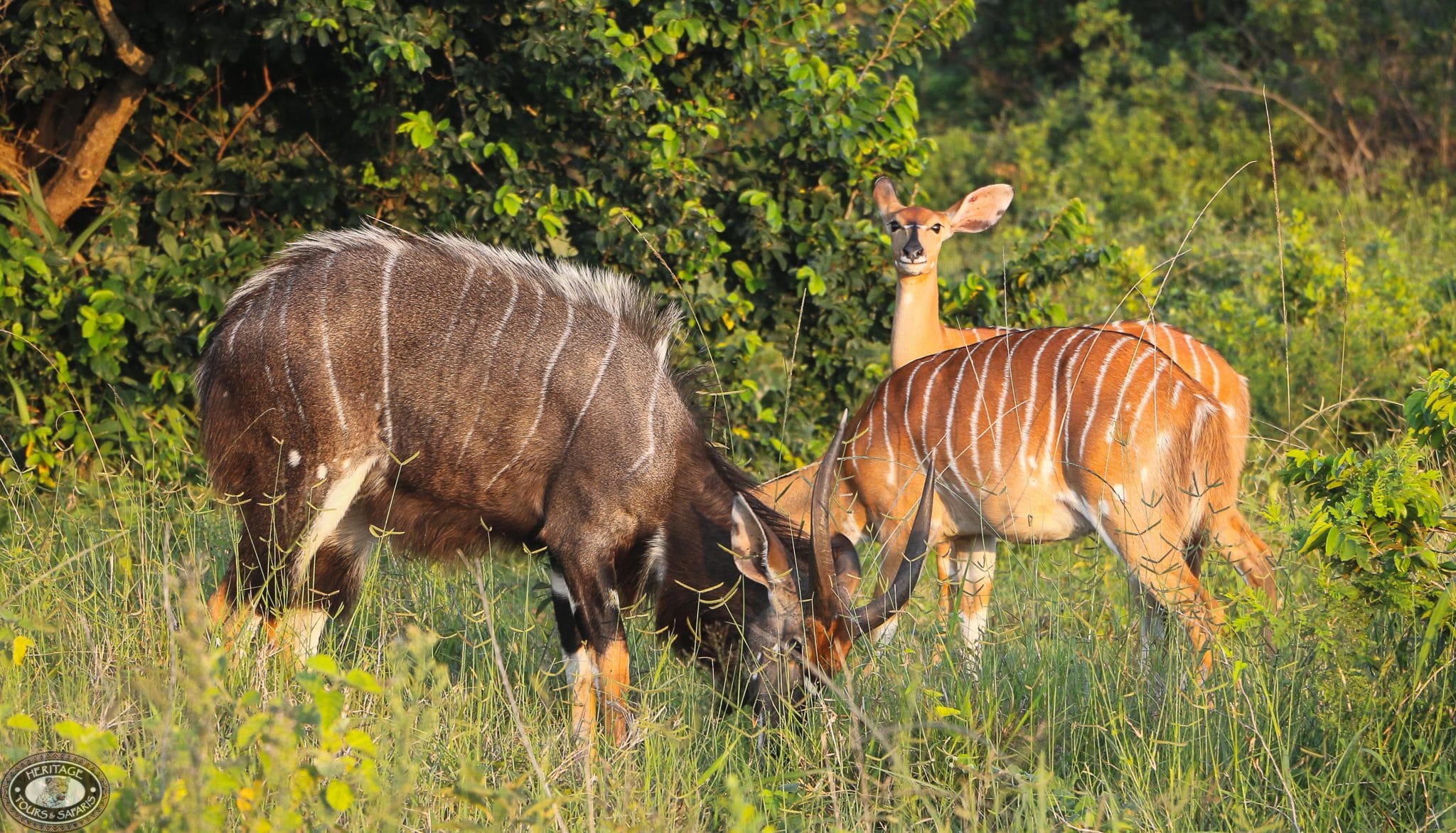 Previously known as twilight feeders,(crepuscular) however they may be seen anytime of the day except when it is very hot.

Bulls become sexually mature by the age of 18 months. However may only get mating rights from the age of 5 and onwards.

Ewes may reach sexual maturity from 12 to 14 months. They may lamb from two to three years. Birth intervals are 230 -300 days

Both pictures depict a Male Nyala one adolescent and one mature 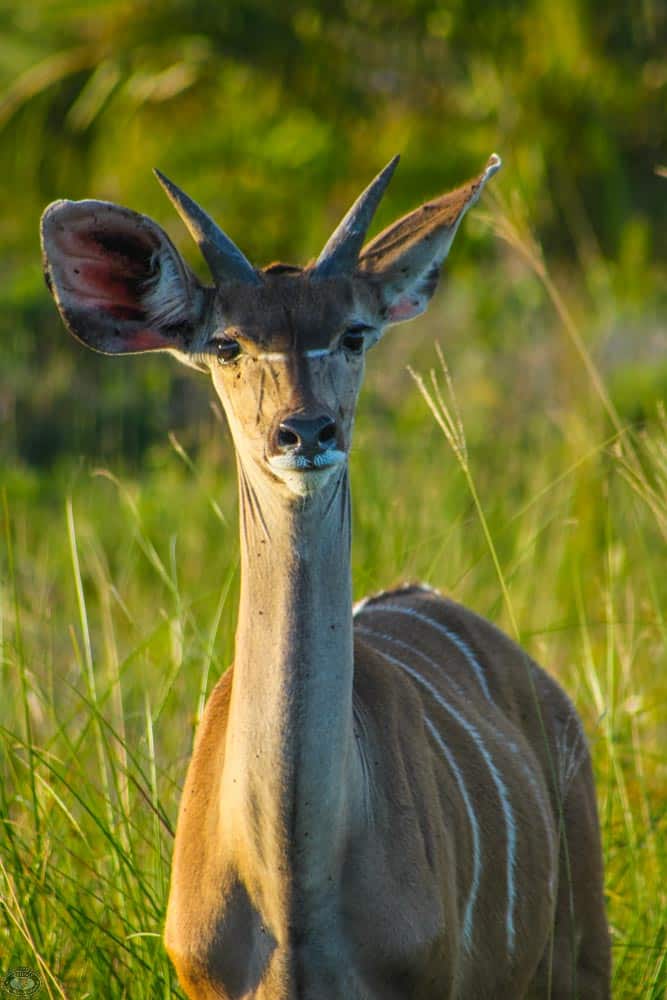 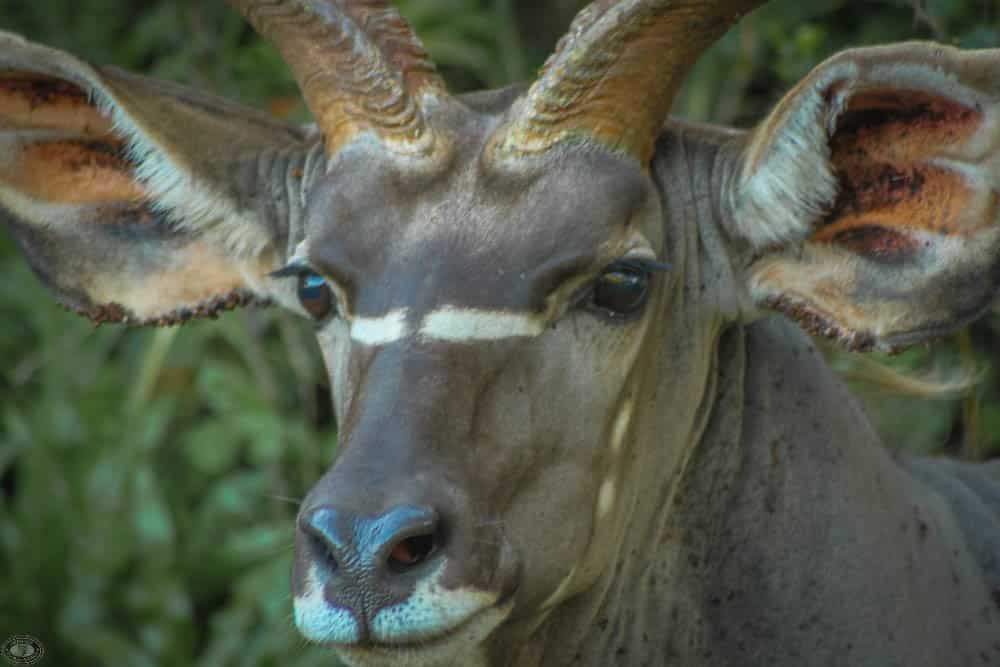 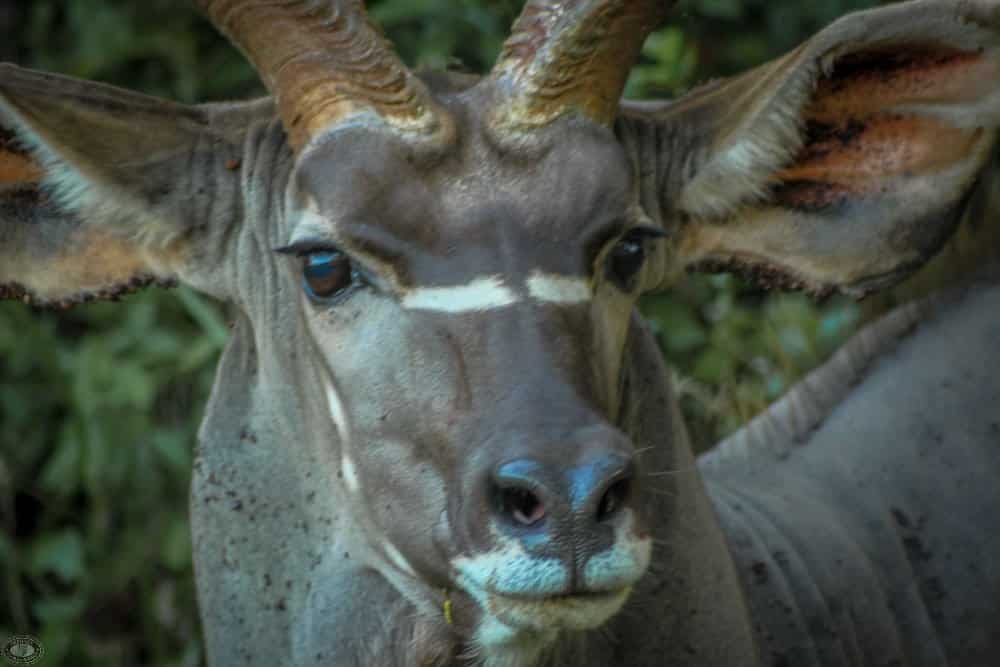 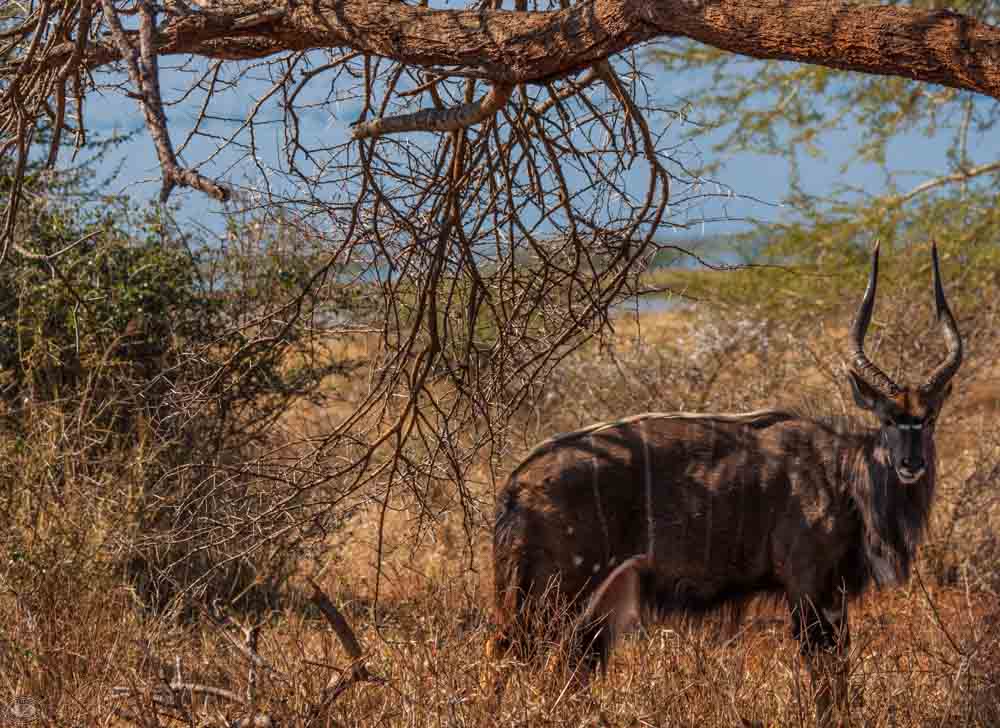 Hluhluwe-Imfolozi Park offers some splendid sightings of Nyala's, should you be out and about within the park then travel south towards Sonthuli Loop. 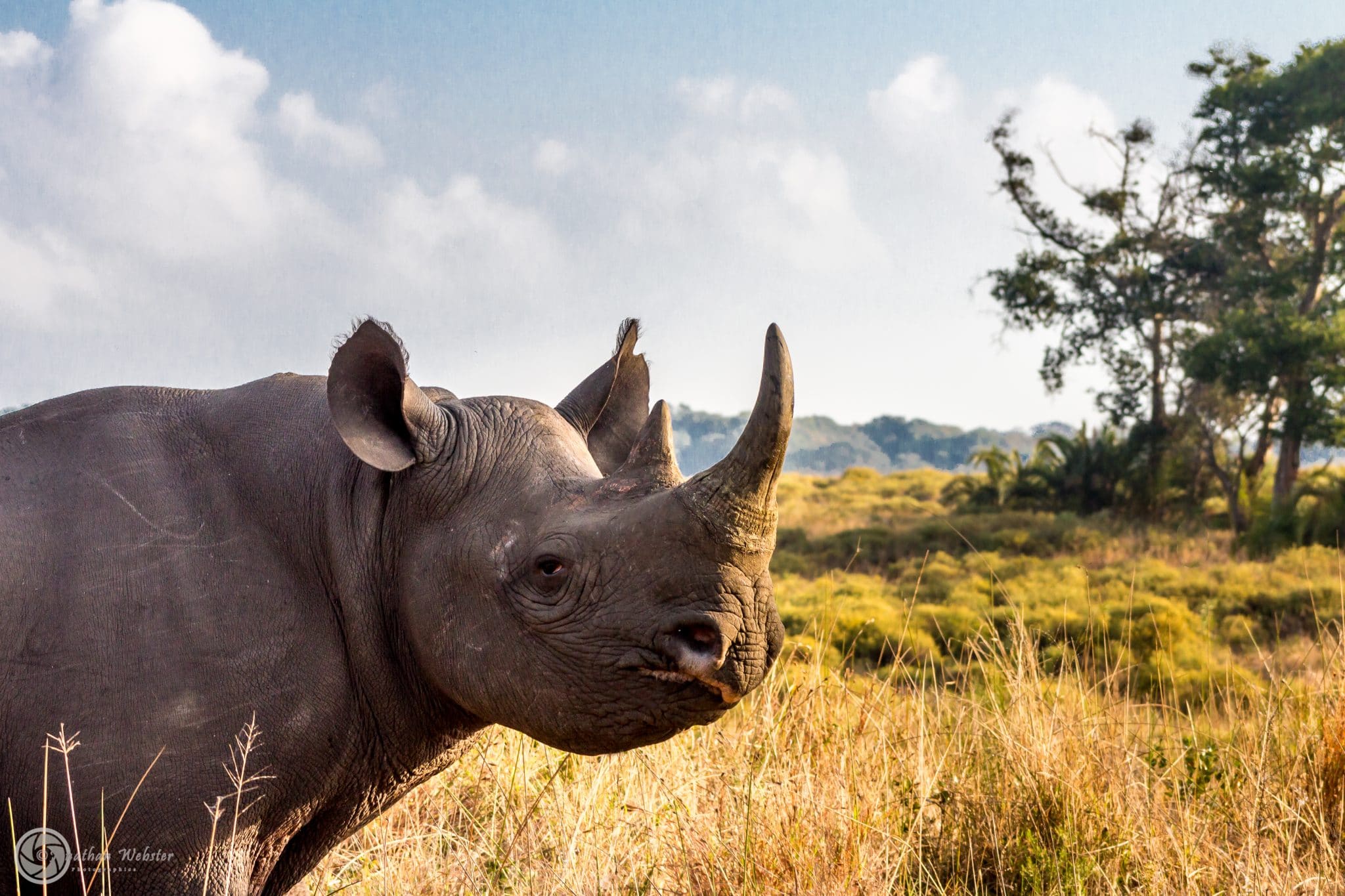 Some of the Rangers

Getting you the Facts 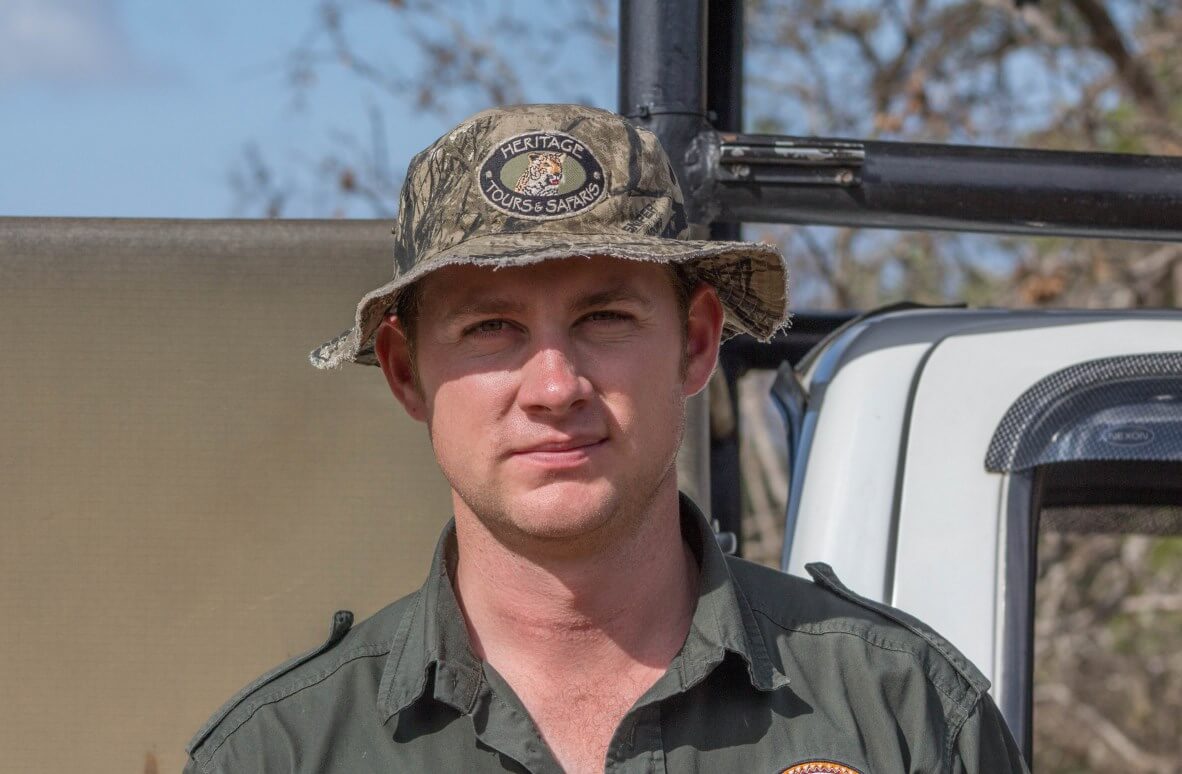 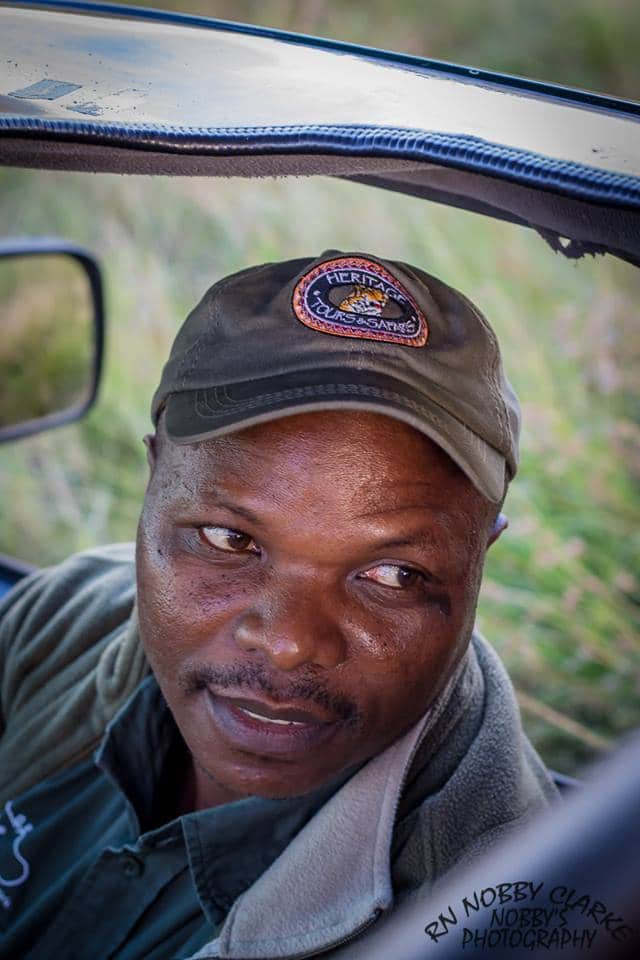 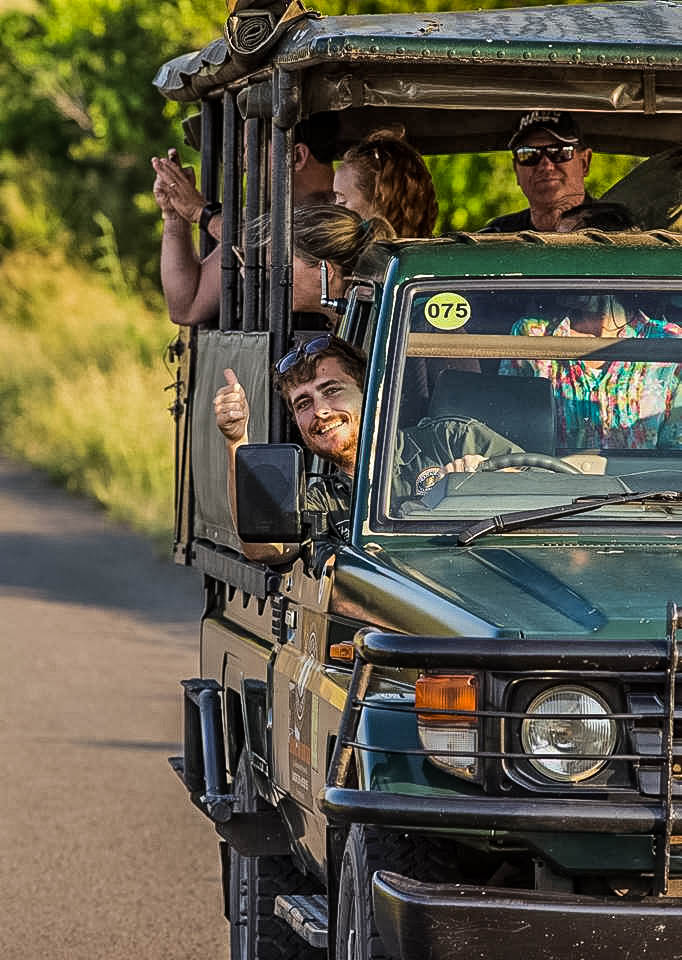 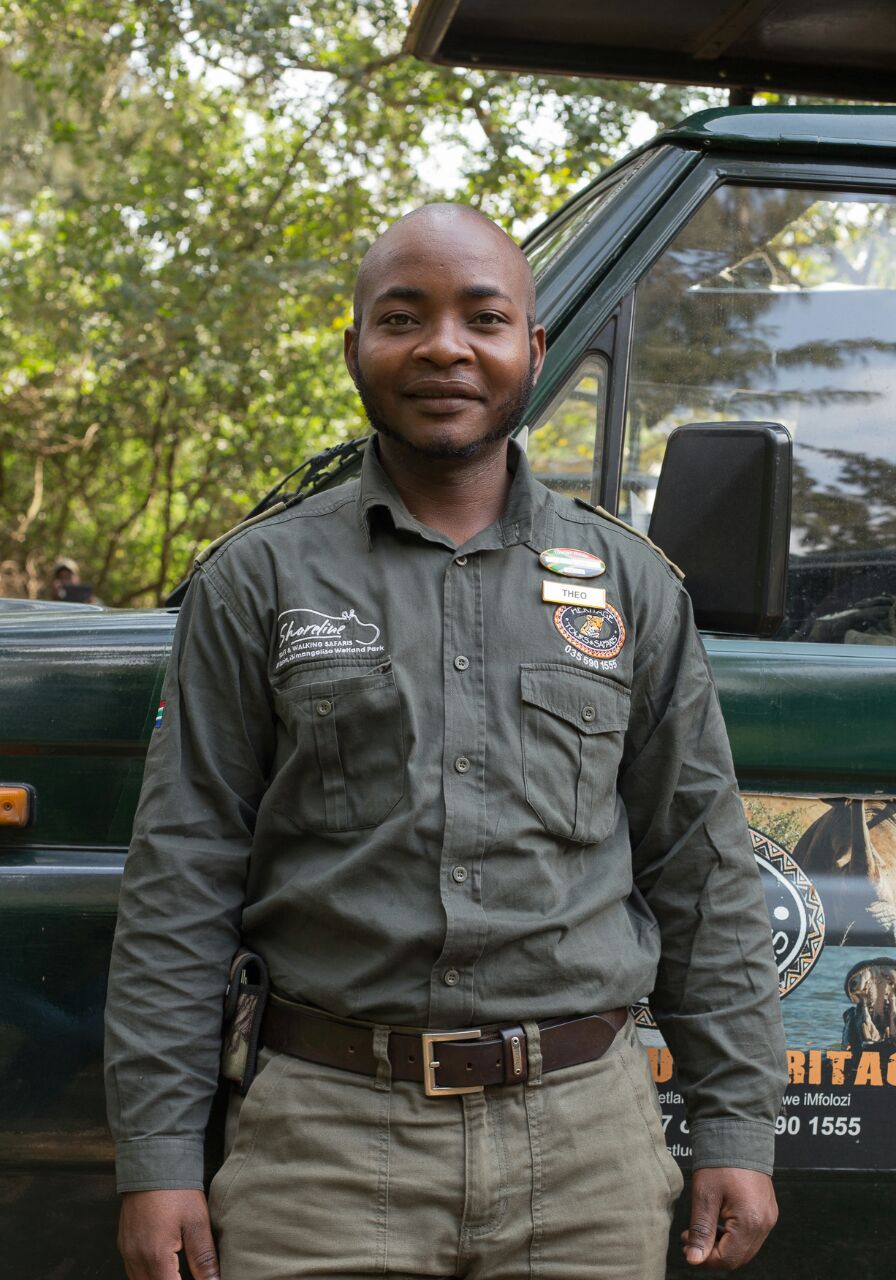 Heritage Tours & Safaris departs daily into the Hluhluwe-Imfolozi Park as well as the iSimangaliso Wetland Park on Safari. Why not Join us and discover the wonders of the Bush on Safari.