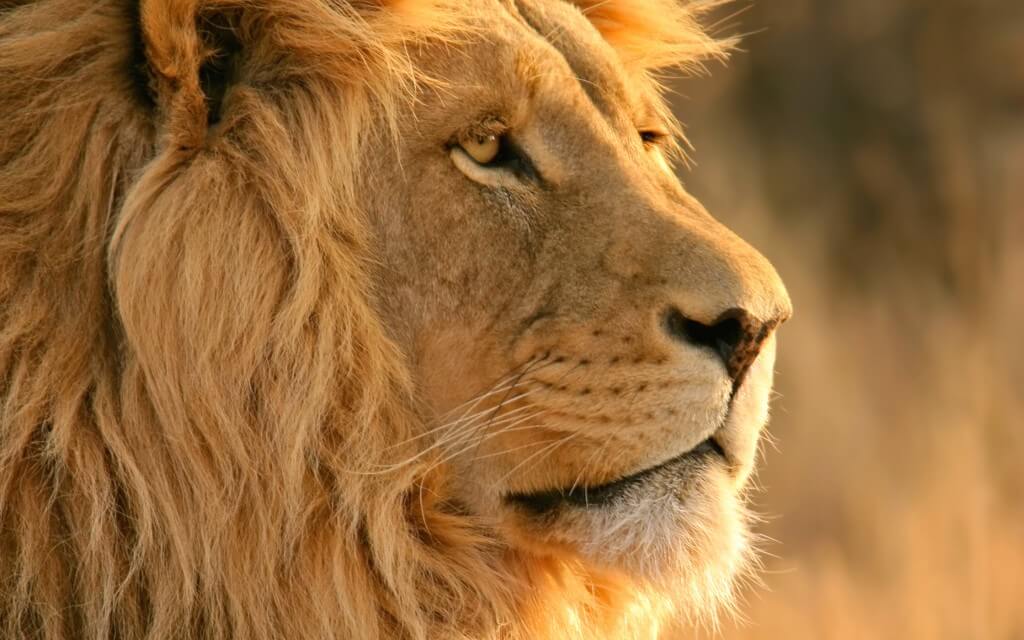 Imagine two million hectares of wild reserve, South Africa’s iconic national park. The park is so large that migratory routes exist within the park evidence of this is the Elephant migratory routes that they following yearly. Massive in size it can be quite a daunting experience should you not do some pre-research on the various gates, accommodation, and areas in which one may find particular wildlife species. 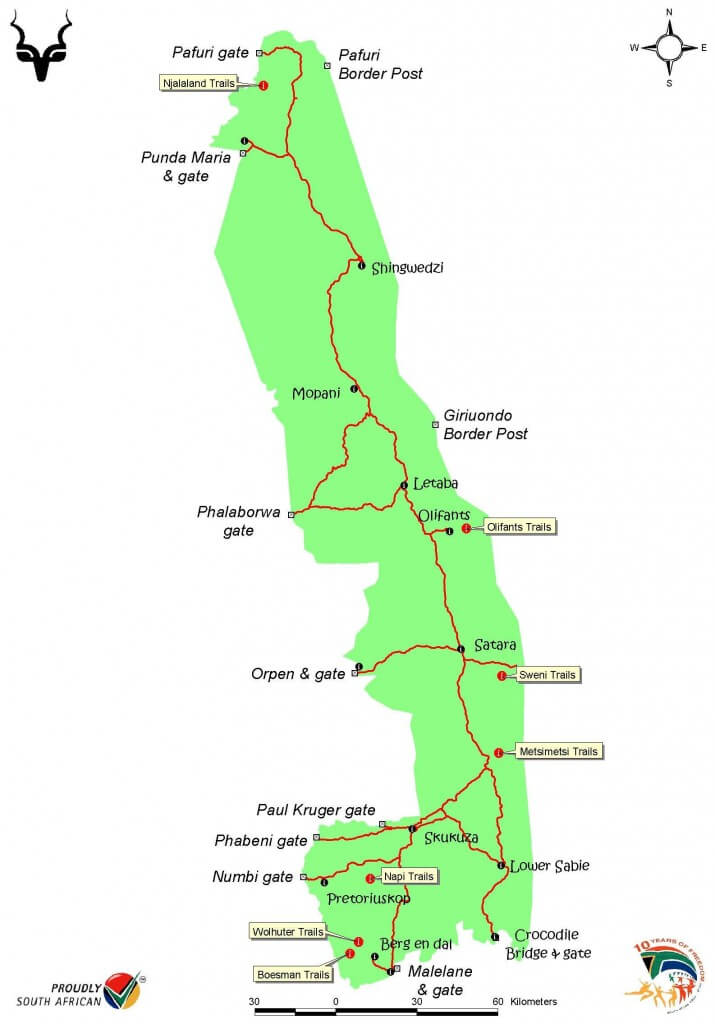 From Nelspruit one may opt for a day drive safari and the closest gate would be Malelane Gate. Indicated on the map one can see the gate in the southern section. Should you do a self-drive safari please do note that due to popularity one should arrive as early as possible as this gate does become very busy.

Other alternatives include the Numbi Gate this gate may be easily entered from the town of Hazyview distance from Nelspruit to HazyView is aprox 50km and then from Hazyview to Numbi Gate is another 10km. Please note that this gate is also very busy as the majority of the safari tour operators (Day Safaris) do make use of this gate. Once again arrive early.

The further north one travels the quieter the roads will become as in the south due to huge amounts of tourists one may be inundated with sightings. The park is enormous and one must allocate good time management should you be only in the park for the day. Fines will have to be paid should you depart after the gates have closed.

Hazyview Town only 10km from the Kruger national park may be an alternative should you want to overnight numerous accommodation establishments exist in the area. The area also offers a huge amount of activities and excursions while in the area.

The main rest camps are as follows:

Berg en dal rest camp river banks and a dam surround the camp, this offers one some incredible sightings while overnighting.

Crocodile Bridge Rest Camp situated on the northern bank of the crocodile river.Known for its Lion and largest population of Rhino while in the Kruger National Park.