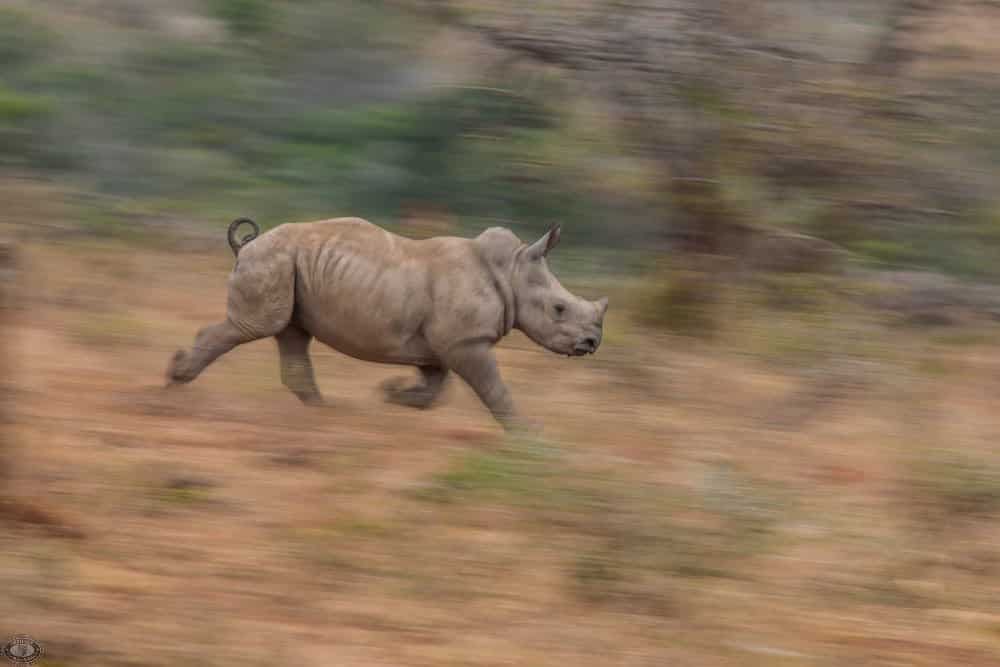 All living organisms, especially animals change from generation to generation, changes may not be seen immediately, but immediately impact its appearance in whichever way it behaves.

The process of evolution highlights the changes animals undergo, according to their ever-changing surroundings and adapted survival strategies. Over millions of years, this process occurs very slowly. The theories of evolution tell the story of how a variety of animal species relate to one another, for example, apes and humans.

The animal adaption process consists of various small mutations in order to participate in efficient food, water, and enough space. Competition regularly occurs between species, the animal that consists of definite adoptions are likely to be stronger and reproduce more young.

Animals with advantageous characteristics rapidly spread around the world, but unfortunately, those with unfavorable characteristics are pushed out of groups, for they are weaker and do not stand a chance to survive in such groups.

The adaption of animals entails physical or behavioral characteristics enabling animals to survive in its immediate environments, for example, animals that live in the Arctic have special isolated bodies to enable them to live in extremely cold climates. Animals in rainforest habitats use camouflage to hide from their predators.

The most wonderful adaption we see in the wild is the relationship between different animals in different habitats that form communal groups. Animals benefit from each other when spending time with different members of the same species, helping each other to find food, defend each other against predators, and take care of young ones. Numerous species participate in group living known as herds, colonies, complex societies, or harems.

The simples group of animal’s species living in a habitat is families that include a male and female with young ones, a single male with many females, or a female group with their young, whichever arrangement works best.

A group of animals that have the ability to interbreed in the same area to produce fertile young, is known as animal species. The process of dividing animal species to form sub-species within one group is known as speciation.

A variety of sub-species of animals are often divided by a natural barricade such as water or land, thus they adapt to their immediate environments and end up being too diverse that the two can never inbreed again. 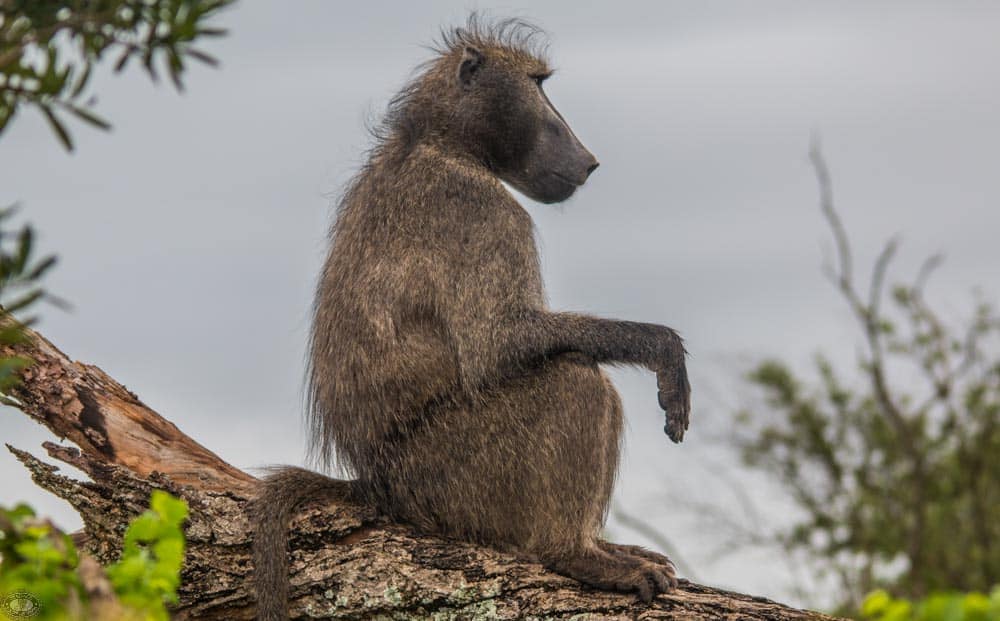 Extinction is part of the usual course of evolution, leaving nature to let the strongest species survive and despite the sad thought, the other species fail.

About 99% of all animal species have become inexistent, since the beginning of the earth, all of this was dated about 60 million years ago. Due to the impact, humans have on animals and their habitat, animal species are rapidly growing.

Dolphins are classified as mammals, while sharks are fish, but both have a very similar appearance that often confuses people, although they are not closely related.

Over several millions of years, animals that existed on earth formed close relationships with one another, in order to survive. Animal relationships vary from tiny microscopic organisms cleaning algae from coral to zebra’s migrating together with the wildebeest across Arica. 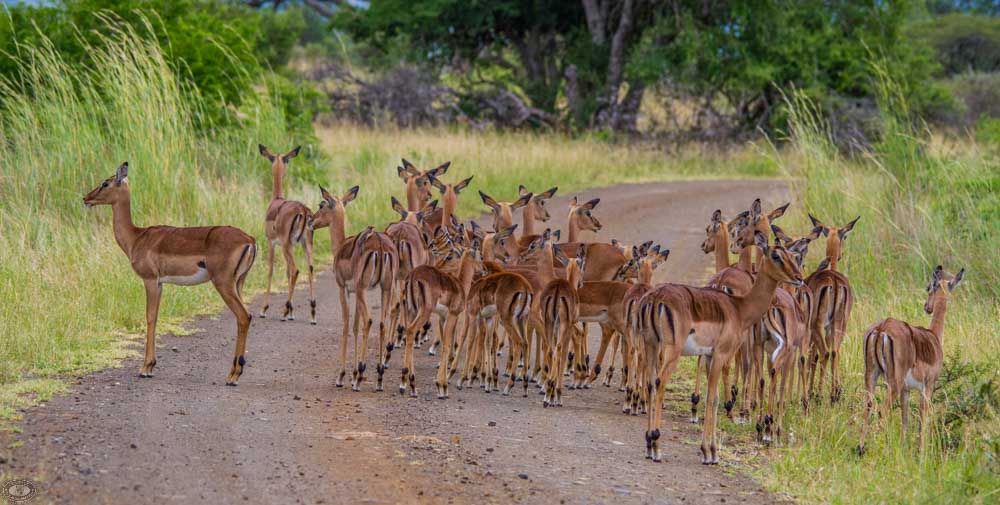 One of the most influential factors in animal evolution is known as natural selection, a process used to pass on successful qualities from elder animals to young, to give them a bigger chance of survival. Favorable changes vary from behavioral patterns to changes in appearances.

The artificial selection consists of animal species kept in a controlled surrounding, thus easier to spot, whereas natural selection is spotting animals in the wild. Animal breeders focus on breeding animals with fortunate features, although this may lead to creating problems for the animals that stay behind.

For example, bulldogs are bred with for their flattened faces, using only parents that have flat faces. Originally this was not a problem, but nowadays bulldogs' face become flatter with each generation, leading to breathing problems for bulldogs, as they cannot breathe through their noses anymore.

As the movement of the continents and changes below the surface of the earth continues, Earth is continuously reshaping, these changes have an intense effect on animal life, for animal groups split up and create new habitats for themselves. The well-known naturalist, that opened the eyes of the world to the variety of life that surrounds us, is Charles Darwin.

Darwin’s ideas of evolution and the natural selection process were studied in the middle of the twenty century. Darwin became famous for his book called “On the Origin of Species”, that he published in 1859, the information in the book was backed up by the trip he did to the Galapagos Islands.

Heritage Tours & Safaris offers a multitude of day safaris as well as overnight safari packages. Should you be traveling to the magnificent KwaZulu Natal, South Africa then why not join us as we go in search of these wonderful animals.

Situated in the heart of St Lucia, South Africa's very first world heritage site they are sure to offer you some incredible outings.

Where incredibly Social, Join Us