Animal communication is a process where animals provide other animals with information used in decision making. The way they use to get the information to each other is called a signal.

The signal may be known as a sound, color, pattern, posture, movement, touch, electrical discharge, the release of a specific odorant or a combination of the above-mentioned mediums. 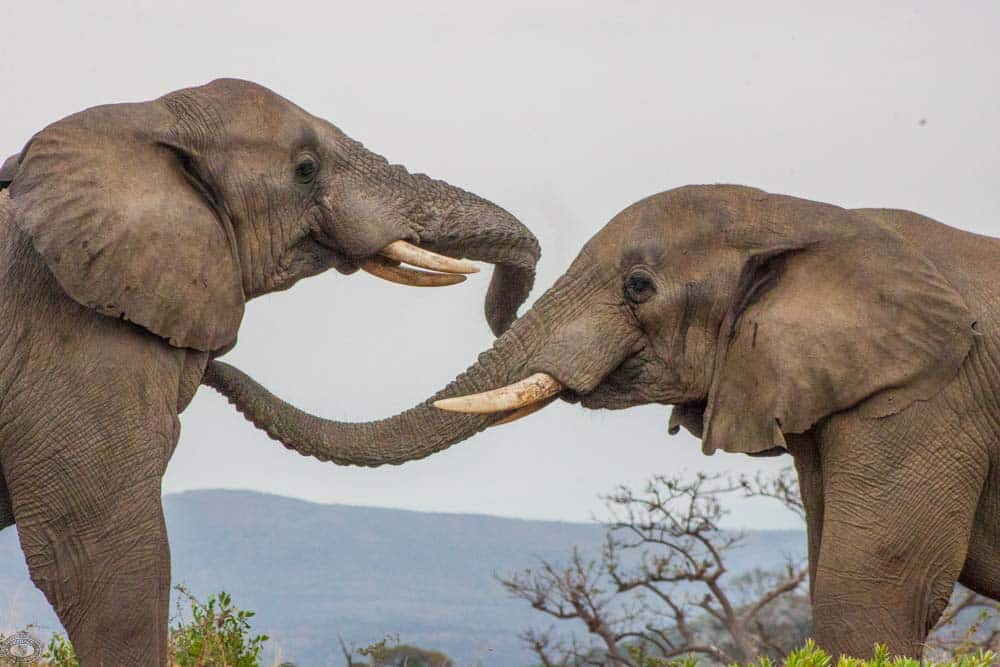 Animals face behavior decisions on a daily base, choices can be as simple as a sea anemone deciding on when to enlarge its tentacles or as difficult as a male lion deciding when to approach a hesitant mate.

These behavioral decisions are based on evolutionary preferences on experience, choice or sensory information. An animal can only make the correct choice if he has access to throughout information.

Yet, life is seldom so cooperative, and contributions often fail to deliver comprehensive information. Communication is seen as an important source of alternative information used in the decision-making process.

Signal’s primary function is to provide information to other animals, although not all animals make use of signals to communicate information. 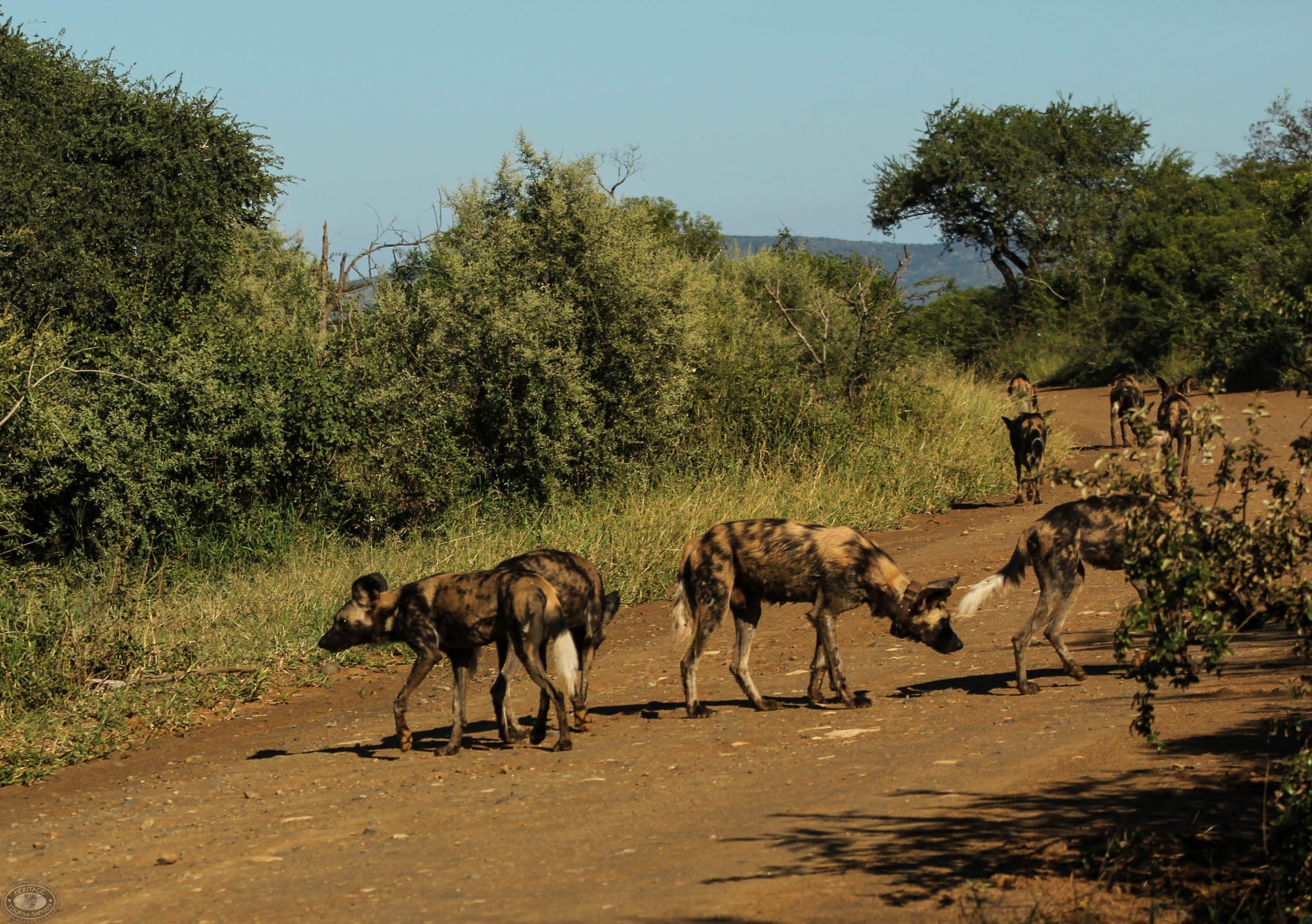 Most animal species need to keep in touch with other animal species in order to survive. Animals communicate with each other for a variety of reasons, such as hunting for food, warning other animals of danger nearby and to find mates.

Different animals use different techniques or ways of communication such as body language, noises, hand gestures and eye movements used by lizards. Female glow-worms let the male know that they are ready to pair by lightning up their tails.

Animal communication methods differ from one habitat to another, common noises include whistles, chirps, bellows, howls, squeaks, screams, and grunts.

Animal instinct is a fixed action pattern that varies from a short to a medium length sequence of movements, without deviations, carried out as a reaction towards a stimulus. Any behavior that is performed in the absence of learning, is instinctive.

For example, sea turtles that are newly hatched on the beach will spontaneously move towards the ocean or honeybees communicate by dancing in the direction of food sources, without instructions. Other cases include animal fighting, the building of nests and animal engagement behavior.

The detail on such performances changes by experience, for a dog will improve its fighting skills by repetition. Instincts are inborn behavior patterns, such as the irregular movement of the lower leg when someone taps your knee. Instinct behavioral patterns are passed on to baby animals from their parents. 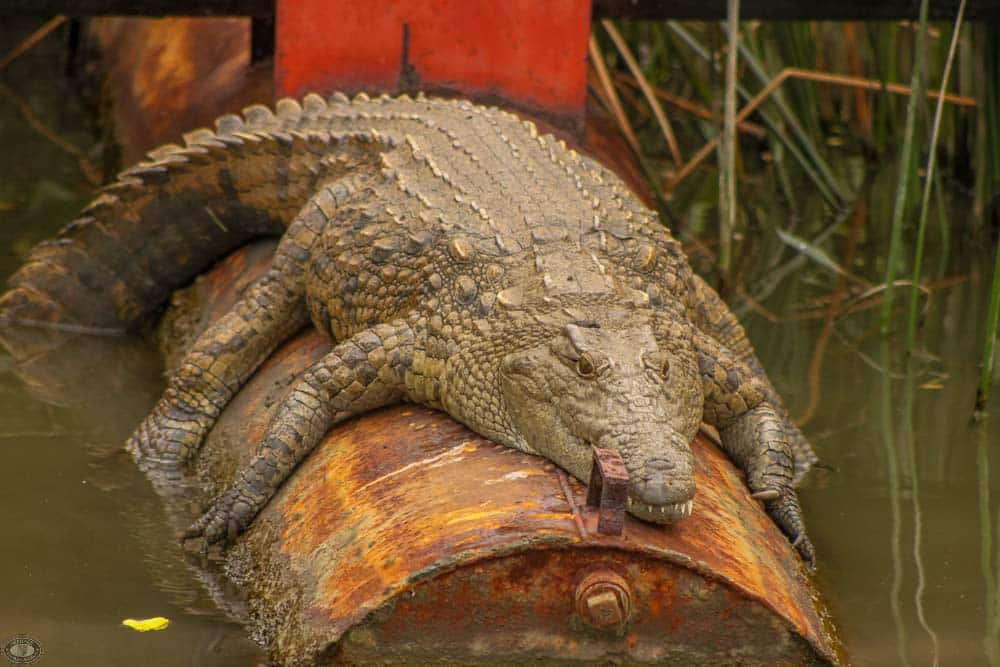 Animal intelligence is known as the ability to base a decision on what has been taught through a previous experience together with the level of communication and how much animals can remember.

Animal intelligence goes beyond the level of human intelligence, intelligent animals include dolphins, apes, and dogs.

Various animals migrate extended distances yearly, in some way they always know which route they are taking, which direction to swim in, some use landmarks to make sure they are going the right direction, for example, a sea turtle always lands up on the same beach, the same spot. 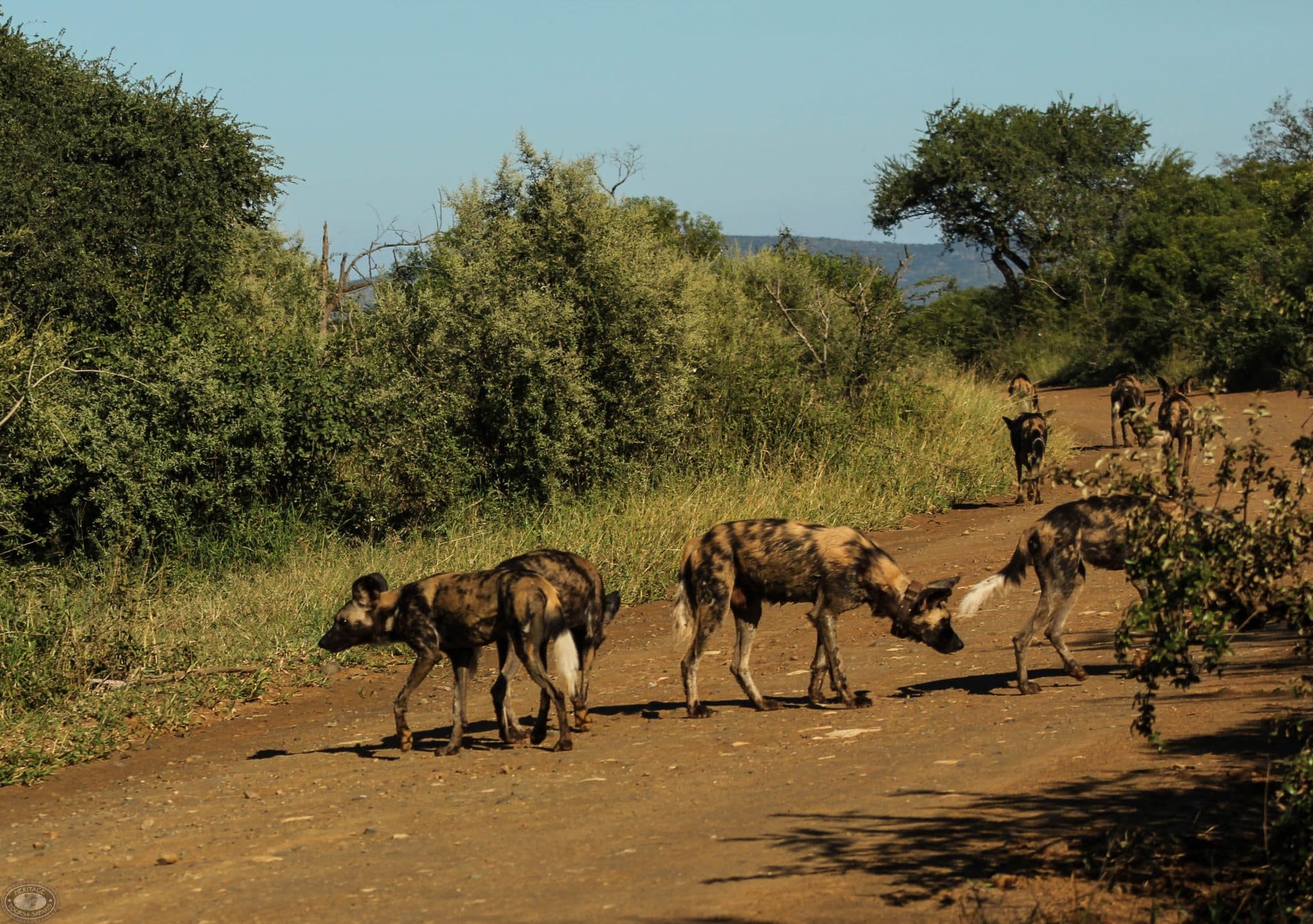 An animal’s ability to successfully survive in a specific environment, including a variety of ways in which they do things, is called animal strategies.

Animals defend themselves using different strategies, the same goes for when selecting mates and hunting prey, strategies differ from species to species, but also within species.

Several animal species that live together in groups have a dominant male member, responsible for protecting and defending the females or young ones in the group. Male lions protect their cups and females from unwanted dangers. 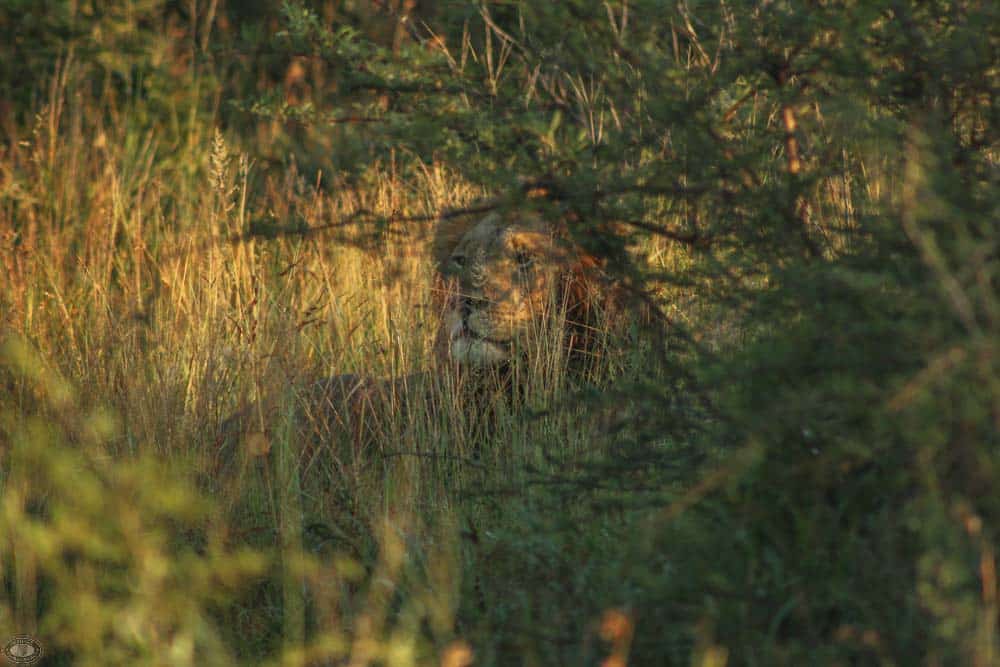 Camouflage is the ability to disappear into an animal’s immediate environment, vital for the survival of various animal species across the world.

Various animals consist of similar colored skin tone than their immediate environments and blend in easily. Gerbils blend in the sand, while zebras can go unseen in a bush field environment using the markings on its skin,

but unfortunately will stand out in a forest. Chameleons change color to adapt to their immediate environments, changing to a brownish color when on ground and green when on greenery. 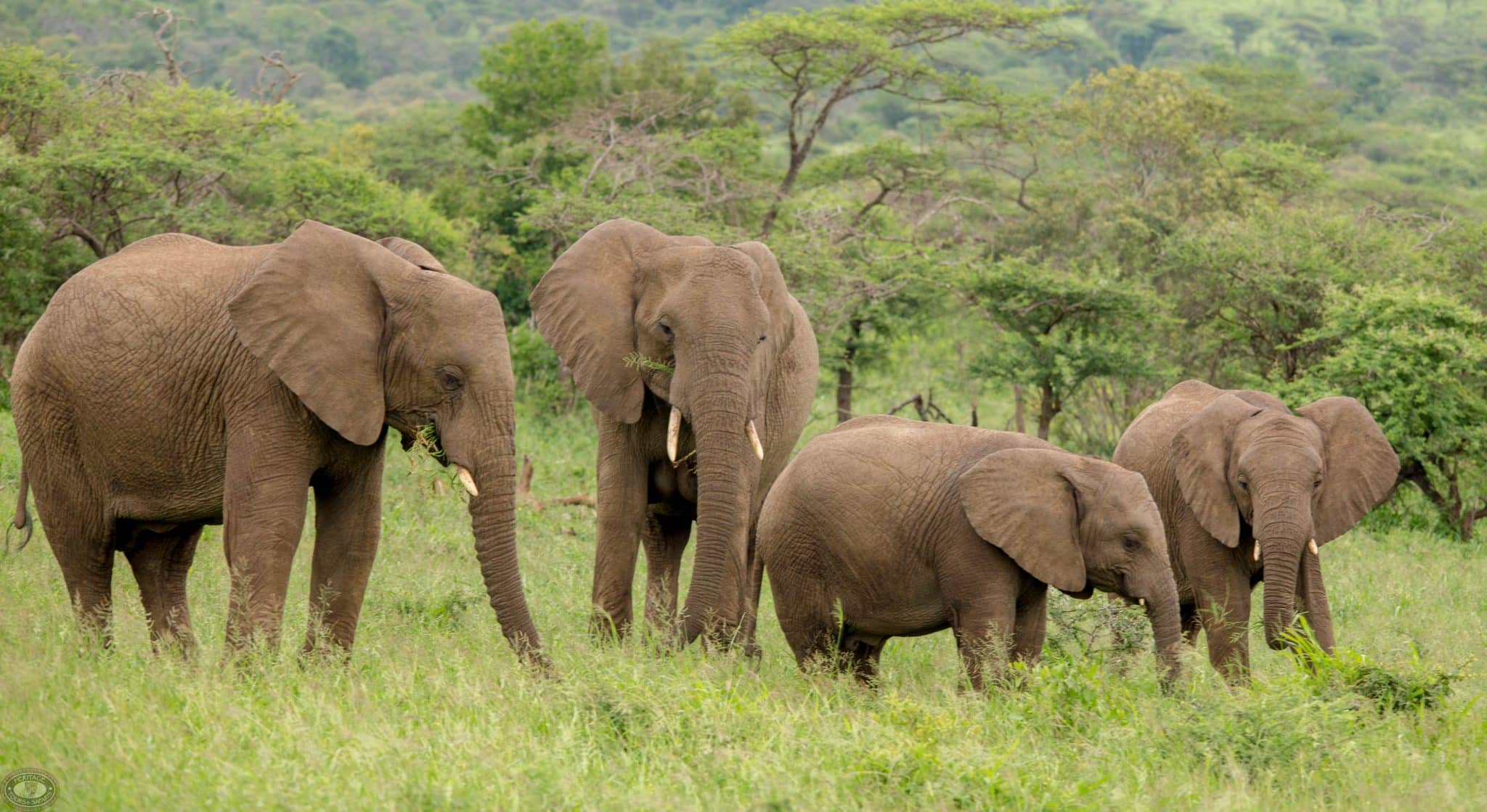 Animals find themselves in the right place at the right time in order to feed and breed successfully, even if it includes to migrate thousands of kilometers every year.

Birds are known for their migration patterns, moving to warmer climates in the winter and cooler temperatures in summer months. The wildebeest migrate, following the African rains.

Some more Animal Behavior while in the Bush

Journey into the Hluhluwe-Imfolozi Park and witness some magnificent animal behavior first hand. Heritage Tours & Safaris offers both day safaris and overnight safari packages to the area. This 96000-hectare reserve is home to the African big 5 and is truly one of the most spectacular reserves to enjoy on Safari.