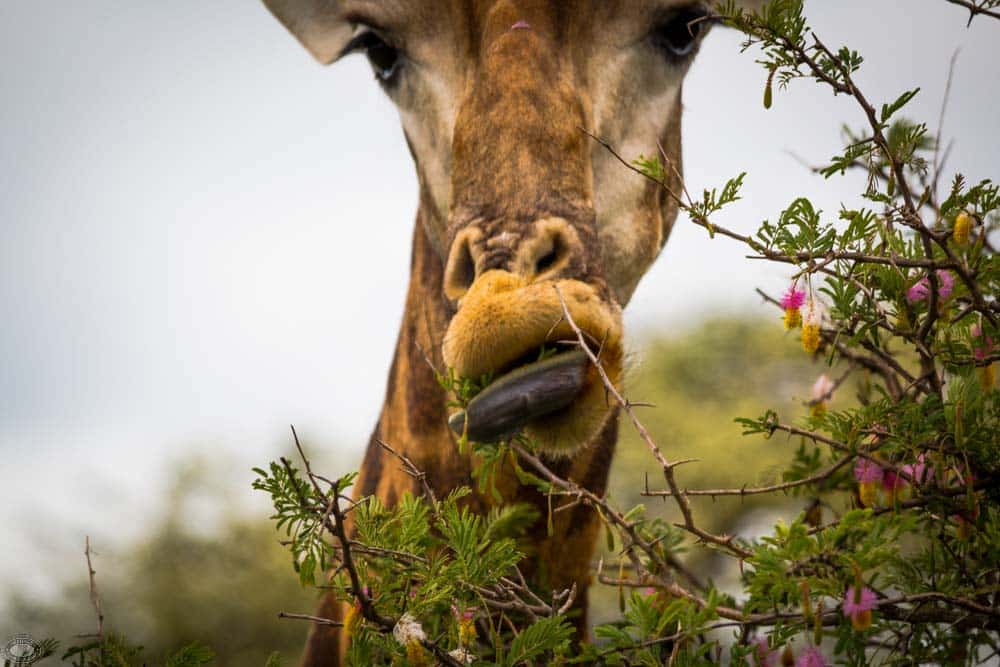 All living organisms need techniques to nourish themselves's. The diets of some animals is completely reliant on the animals in the area it finds itself. The most important tool animals use to survive, is to live on or eat other organisms, this includes plants, other animals and water. Animals adapt easily to their environments and consist of the ability to make the best of it. One example is camels that occupy dry desserts with little water, as a result, they have the ability to store large amounts of water in their bodies. The diets of individual animal species are known to be extremely diverse, thus the diet of animals is split into three groups such as herbivores, carnivores and omnivores.

Herbivorous animals are vegetarians, they survive on plants, fruits, leaves and other natural plant food sources alone. Herbivores do not eat meat, for they cannot digest meat, because of their broad flat teeth. These animals can eat and digest large amounts of plants, many of them consist of more than one stomach. Herbivores are often referred to as frugivorous. Herbivorous birds include duck, goose, cockatoo, blue macaw, scarlet macaw, and several more bird species. Herbivore reptiles are found in forests such as iguanas and tortoises. Butterflies, treehoppers, and grasshoppers are listed under herbivorous insects. However, most herbivores are mammals and include animals such as rabbits, elephants, manatees, deer and many more.

Omnivores are animals that are omnivorous and enjoy anything that is readily available to them.

Their diets consist of plant foods and proteins, thus other animals that contain high amounts of proteins. Their bodies are able to digest both plant and animal-sourced foods that are partially broken down into carbohydrates, protein, fat, and fiber to be able to get sufficient amounts of energy and nutrients absorbed in their bodies. From time to time they add fungi, algae, and bacteria to their diet. Physical characteristics of omnivorous animals indicate whether they have the ability to get energy and nutrients form both plant and animal-sourced foods. A variety of different animals are classed as omnivores according to their feeding behaviors such as bears, lemurs, raccoons, a variety of birds and human. The reality of being omnivorous give various animal’s food security in stressful times or make living possible in less consistent environments.

Carnivorous animals only eat meat and lives on other animals in order to consume sufficient amounts of nutrients and energy. Their diets consist largely of animal tissue accessed through predation or hunting. Animals that are dependable on animal flesh alone to meet their nutrient and energy requirements are called obligate carnivores, while others that consume non-animal sourced foods are called facultative carnivores. Carnivorous animals consume both animal and non-animal sourced foods. A carnivore that does not prey on other animals, but finds itself at the top of the food chain is known as an apex predator. A great example is to look at the polar bear that exclusively lives from meat sources, while other bear species are omnivorous and the panda bear is entirely herbivorous. Carnivorous animals are categorized by their type of prey. Animals that eat mostly insects is referred to as insectivores, while mainly fish eaters are called piscivores. On the other hand, are carnivores classified according to the percentage of meat they consume in their diet? Hypercarnivore consumes more than 70% meat, while meso carnivores consume 30% to 70% meat and hypo carnivores consist of less than 30% meat in their diets adding fruit and plant-sourced foods to follow a balanced diet.  Carnivorous animals consist of strong jaws and sharp teeth that they use to catch and eat their prey. Carnivores include lions, crocodiles, sharks, otters, and weasels.

Irrespective of eating habits or dietary requirements, all animals provide food for other animals. Animals are connected to each other through food chains, passing food from one animal species to another. Animal food chains seldom contain more than five to six animals, for they use most of their energy themselves and only passes on a tenth. Usually, food chains start with plant-sourced foods, known as the producer of the food chain that gains energy from the sun rather than organic materials. Herbivorous animals consume the producer as a primary food source, which is then consumed by a secondary consumer, an omnivorous animal. A tertiary consumer, known as a carnivore eats the omnivorous animal. Food chains mainly depend on the habitat and the species that inhabit these habitats. Over the year’s animals adapted to get access to food sources easily, using tools to attain and eat it. Animals consist of strong jaws, teeth, and tongues to enjoy meals to the fullest. Apes make use of rocks and sticks, used as tools to get access to food sources. 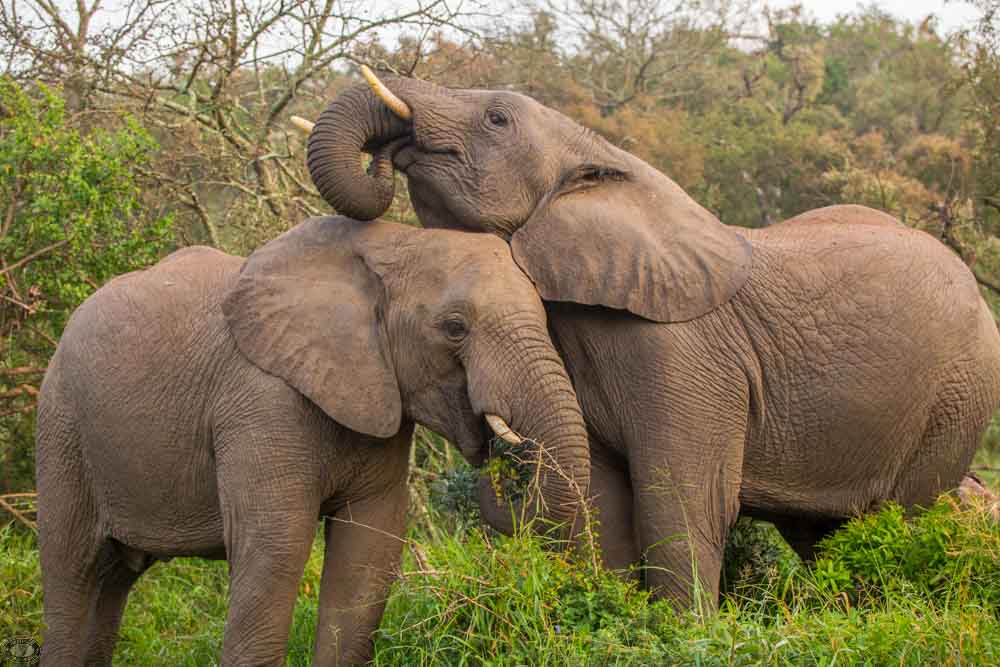 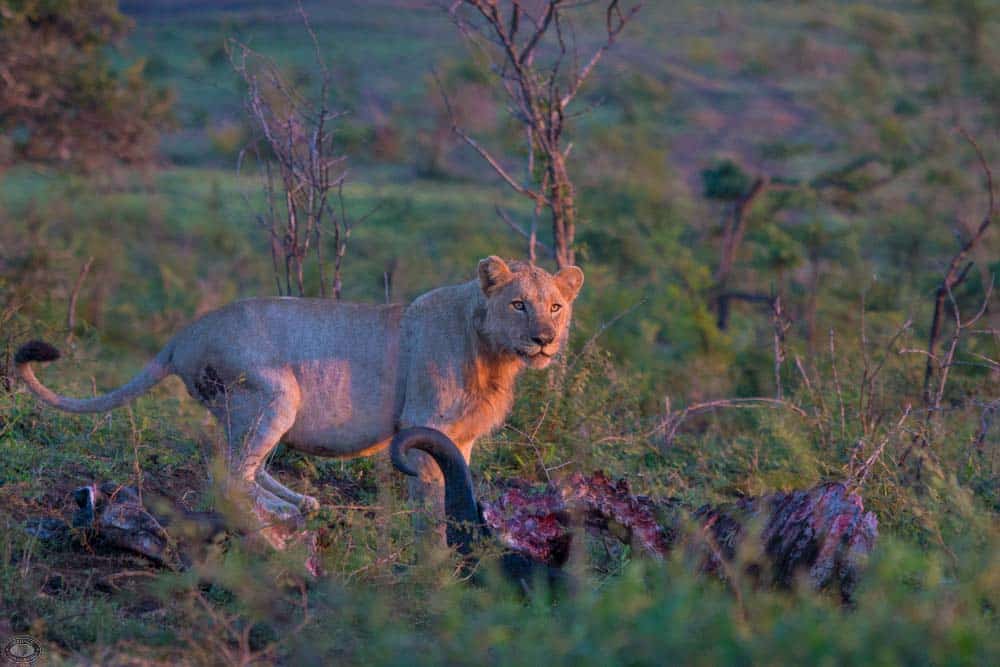 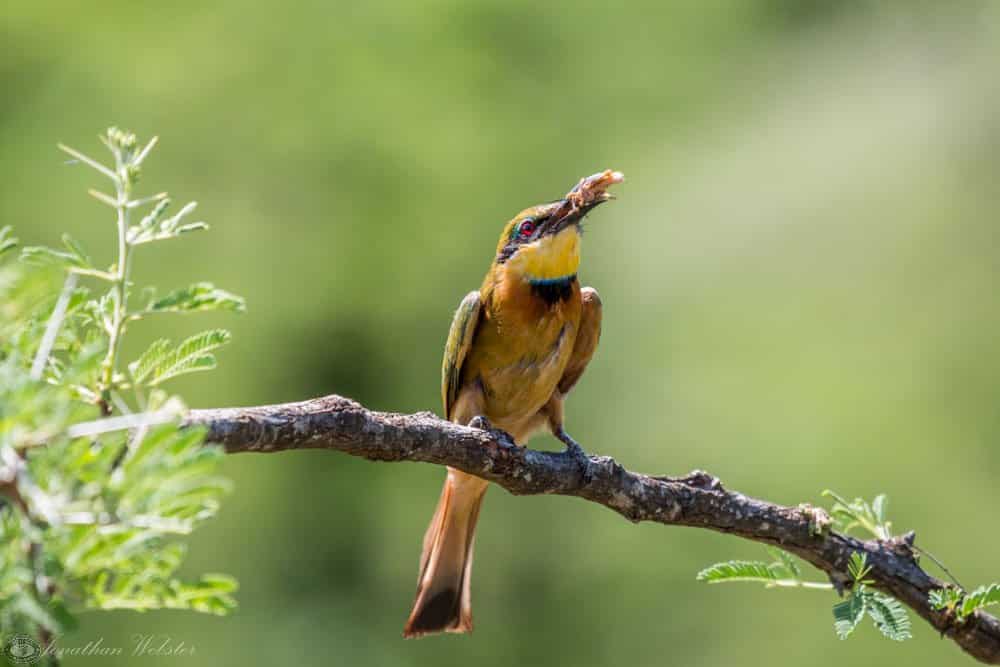 Can you categorize the above into their respective categories?

Why not venture into the oldest proclaimed game reserve in Africa and discover some of these magnificent animals. Heritage Tours & Safaris depart daily into the park and offers some splendid Big 5 Safari Options.