Between nine and ten million distinctive species exists on Earth. Each unique species within a genus is named after it’s specific features and physical characteristics. The first word in the animal’s Latin name is the genus, while the second name specifies the exact species. Biologists use a system of classification to organize the gigantic spectrum of diversity. The classification system that is based on unique characteristics is the result of botanist Carl Linnaeus and originates from the 18th century.

Each living organism is first categorized into the kingdom, followed by Phylum, Class, Order, Family, Genus and lastly species. Classifying animals makes it easier for us to understand how living organisms are related. The more features a group of animals shares, the more detailed the group is. Scientific names are given to animals in order for people with different languages to communicate about animals from across the world. No matter the language, scientific animal names are the same.

Animals belong to different groups; first animals need to be divided into kingdoms. There are five kingdoms known as Animalia which stands for Animals; Plantae better known as plants; Fungi describes mushrooms, yeasts, and molds; bacteria are classified in the kingdom Monera and Protista is all the single-celled animals that are left.

Animal kingdoms are further divided into 40 smaller groups, identified as phylum. Animals are grouped in phylum’s according to their key features. Animals generally get divided into one of five phylums. The first phylum is Cnidaria or better known as invertebrates, animals without a backbone, while Chordata or vertebrates do consist of a backbone. Insects are classified under Arthropods, while snails and octopuses is classified under Molluscs and lastly Echinoderms known as starfish and other marine wildlife.

The phylum group is further divided into smaller groups, called classes. Chordata, better known as the vertebrate phylum separate into Mammalia, better known as Mammals which include humans, cats, dogs, and kangaroos. Animal babies who drink milk and has hair on their bodies belong to the Mammal class. Actinopterygii is better known as Skeletal fish, most fish consists of a skeleton made of bones. Chondrichthyes covers the cartilaginous fish, fish that are jawed vertebrates who consist of paired fins, paired nares, balance, a heart and skeletons made of gristle rather than bone, for example, sharks. Aves are better known as birds, a bird’s body and the tail is covered in feathers that overlap and thus they help to catch and hold air, helping the bird to steer, fly and land itself. Birds are born out of hard-shelled eggs. Amphibians are cold-blooded vertebrate animals such as frogs, toads, newts, and salamanders. They are well-known for an aquatic gill-breathing larval stage followed by an earthly lung-breathing grown-up stage. Lastly, we look at the class Reptilia, representing reptiles, all reptiles are cold-blooded and covered in scales such as snakes, crocodiles, lizards, and turtles.

Each animal class is divided into small groups, acknowledged as orders. The class Mammalia, better known as Mammals, breaches into different groups such as Carnivora, which are meat eaters, except for the panda bear. Primates have opposable thumbs and relatively large brains they use as tools in their social classes. Example of Primates is human, gorillas, chimpanzees, and orangutans. Artiodactyla are known as hoofed mammals or even-toed ungulates, such as sheep, pigs, and cows. Lastly, the order Rodentia includes gnawing mammals, characterized by a single pair of constantly growing teeth in their upper and lower jaws. About 40% of Mammals are rodents, they are also known as the most diversified mammalian order and lives in a variety of territories.

Every order consists of different families of animals, with similar characteristics. The Carnivora order includes Felidae, or cats which includes both wild cats such as lions and domestic cats. Canidae includes domestic dogs, wolves, foxes, and jackals. Ursidae, better known as bears are carnivore mammals who appear mostly in Northern and Southern sphere hemisphere habitats. Canidae characteristics include large bodies, long snouts, small round ears, shaggy hair, paws with five claws and short tails. The Mustelidae order includes weasels, otters, and badgers. Mustelids are a varied group and make up the largest families in the order Carnivora.

Each family is further divided into small groups called genus. A genus or genera is a taxonomic rank used to biologically organize all living and fossil animals. Genus is placed above family and below species in the hierarchy of biological classification. The arrangement of a genus is made by a taxonomist. Each genus consists of an animal with comparable features and is closely associated. One example to look at is the Felidae or cat family that contains a genus containing Felis (small cats), puma and Panthera (tigers, leopards, and lions). 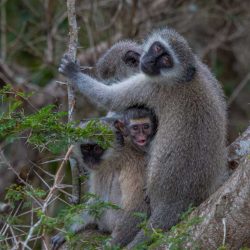 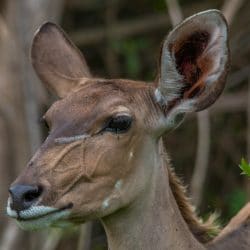 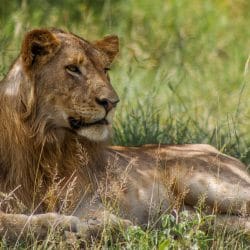 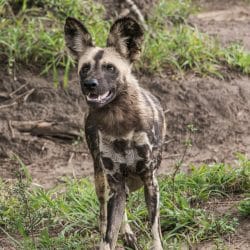 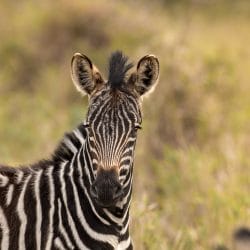 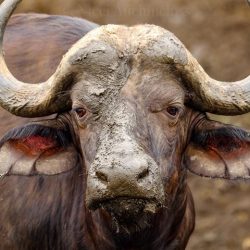 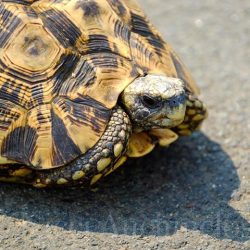 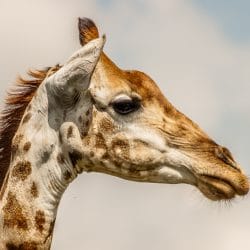 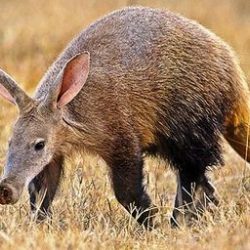 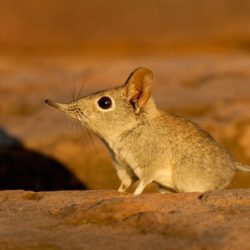 We truly hope that you enjoyed the above article relating to Animal Classification.