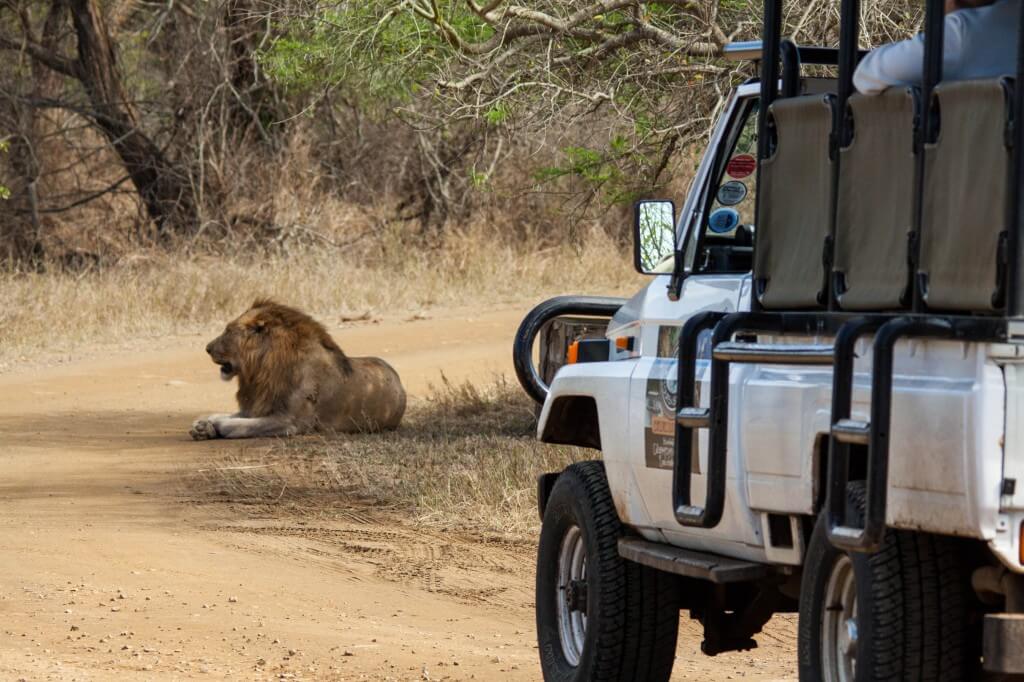 Zululand South Africa Safari’s can best be described as magnificent, this is due to the magnitude of wildlife that one may encounter while out on safari in Zululand. The conditions are more than ideal in Zululand and this definitely contributes to wider varieties of animals being accommodated in the various private and public reserves in the province.

Hluhluwe Game Reserve is situated in the heart of Zululand and with 96000 hectares of area to explore and discover one has the possibility of witnessing not the Big5 but also Cheetah and Wild Dog to mention but just the larger species found within this Zululand reserve. Hluhluwe Umfolozi is the heart and soul of Zululand and any safari done within this reserve can only be described as magnificent. Early morning safaris or late afternoon safaris enjoying and watching the predators stalk at one of the many watering holes or listening to the  calls of not only animals but the wide variety of bird species found within the reserve.

Zululand South Africa is not only known for its Zulu culture and customs nor Drakensburg but more so than ever before for its wildlife and incredible beaches. With warm Indian Ocean currents one is assured of tropical conditions year round. Travelling north from Durban a mere 2 hours and one finds yourself within Zululand South Africa, from here one has the opportunity of enjoying numerous safari excursions either private or organised. We would definitely suggest a safari to the world acclaimed Hluhluwe Umfolozi Game Reserve while in Zululand, with it’s incredible historical background when Shaka Zulu youse to hunt within the Umfolozi Game Reserve or through the dedication of the game capture unit that strived to recover the Rhino stocks from extinction. Should you decide to go on safari to Hluhluwe Umfolozi Game Reserve please do note the following:

Hluhluwe is set in the northern section of the reserve, the primary gate is the Memorial Gate. The bush is thicker and with some impressive vantage points one can easily establish why this Zululand reserve is so incredible. In the south one can travel un obstructed in the Umfolozi section, the primary gate is the Nylazi gate. With more open plains one has a better chance of witnessing the African Big5.

Any safari while in Zululand is impressive and incredible. For more information on Zululand South Africa Safaris offered by Heritage Tours & Safaris click here