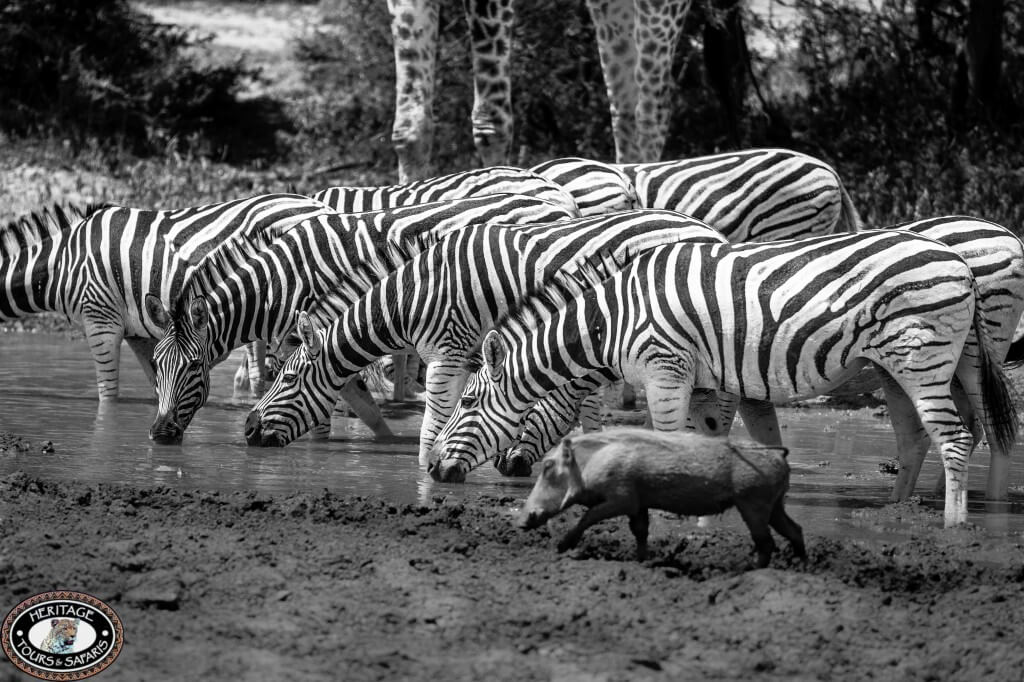 Its been an incredibly warm two weeks with hot and humid conditions prevailing, this has contributed to the sightings being a bit quieter than previous weeks. However the sightings have still been incredible with Lion’s in trees a normal sighting while in the Hluhluwe Umfolozi as it would seem that these Lions have realised that the higher they are the cooler the temperature’s.

The area has not received the usual amount of rain over the rainy season this year yet and this will undoubtedly contribute to further dryness already being experienced in the Zululand area. Lets hope this will not be the norm for the rest of the year. However this too will contribute to some incredible sightings should it not rain as the areas with some water will then fast become the areas to which one must travel. Lion’s lying in the wait and other predators will be seen in the immediate areas.

So what is the latest news and sightings then, Lion’s have been scarce in the lower Umfolozi section however two days ago Lions where seen close to Mphafa and the Black Umfolozi River. Two females lying in the river where seen with a fresh Zebra kill, what a sight it was.

These two female Lions where witnessed for two additional days virtually lying in the exact same place, due to the heat and the one female being far pregnant maybe. Other sightings have included some nice sightings of White Rhino and Elephants. We expect the sightings to increase over the next few weeks as the severe hot and humid conditions start alleviating as February is the warmest time of the year in the reserve. This will hopefully once again give us an opportunity of spotting the elusive Leopard in the Hluhluwe Umfolozi Game Reserve as it has been quite some time since our last sighting. Just to add that we have been very successful with having numerous sightings of the Leopards in the western shores of iSimanagaliso Wetland Park just outside of St Lucia. The night drives have been magnificent with Buffalo’s, Elephant’s and Leopards being seen regularly.

Heritage Tours & Safaris is proud once again to mention that they have employed yet more rangers to assist with their safari activities’ in the area of Hluhluwe Umfolozi Game Reserve, iSimangaliso Wetland Park and other concessions that they manage. Jonathan has been employed in the safari division and with his passion for the wildlife and incredible information we are sure that he will be with the company for a long time. Dennis the companies latest Skipper/ Guide has been employed in the Boat Safari division and will soon be seen on these trips. His passion and great sense of humour will definitely bring a new aspect to the company. 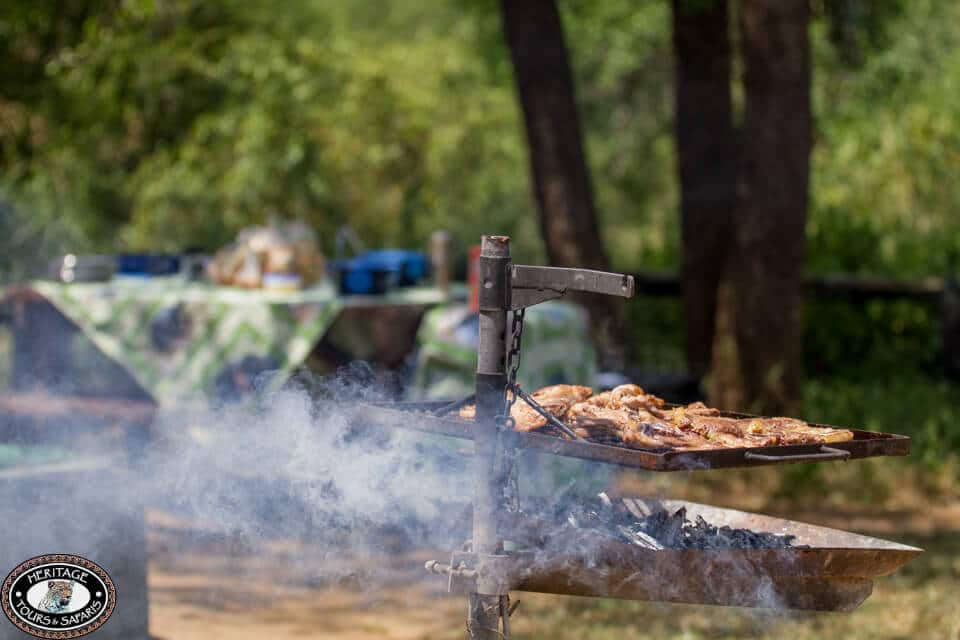 Heritage Tours & Safaris departs daily from St Lucia to Hluhluwe Umfolozi Game Reserve, with the largest fleet of open game drive safari vehicles the company is sure to get you some incredible sightings while in the reserve, the rangers are dedicated and very experienced in the reserve, furthermore why not join on the full day safari to taste some traditional South African cuisine. Sit back and enjoy the sights and sounds of the African bush come alive while having your personal ranger prepare your lunch in one of many scenic spots within the reserve.

Each safari game drive vehicle offers comfortable seating with 360 degrees of unobstructed views of bush, your ranger will ensure that you get to the hottest spots in the reserve and he or she will give you some incredible information not just regarding the reserve but history and conservation that occurs daily in the reserve. 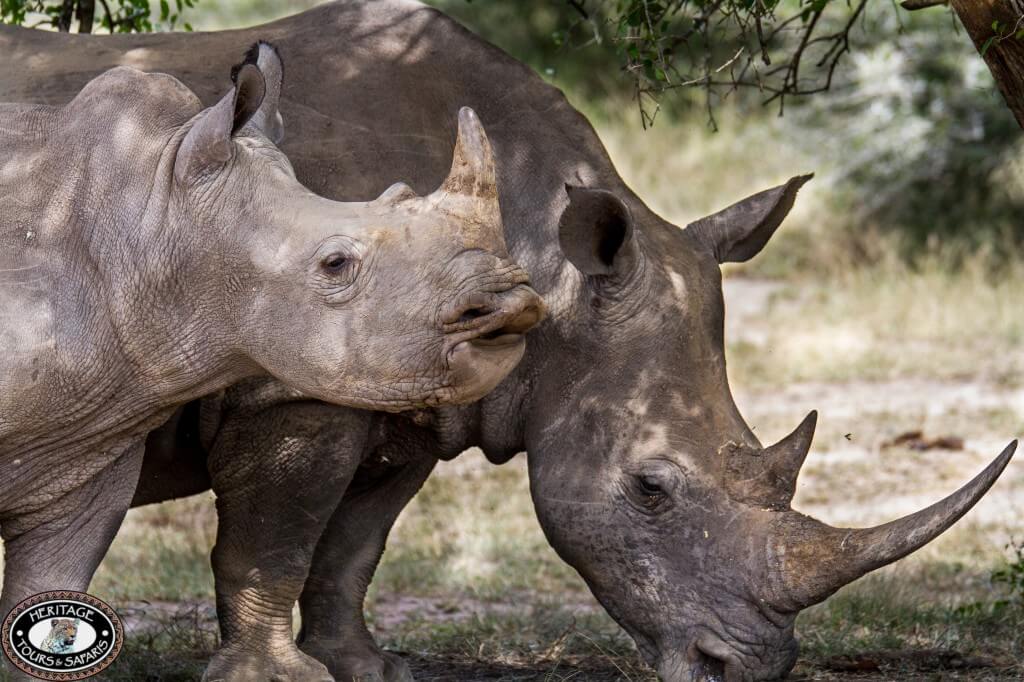 Until our next update and news report keep tracking and exploring, we have added some short videos to our Facebook page to see them click here