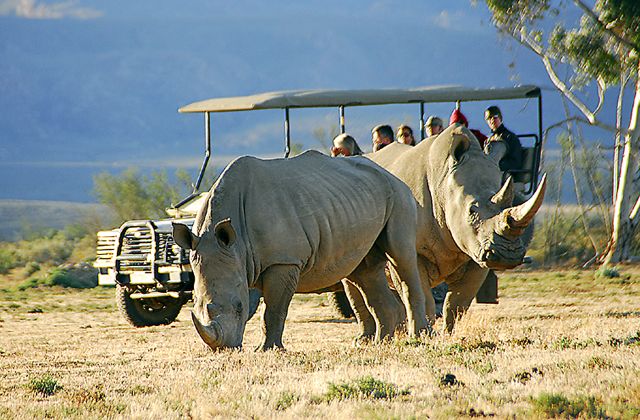 We have dedicated this page to offering you some insight into the various safari's that are available in and around Cape Town should you not beable to visit the Hluhluwe-Imfolozi Park.

Various private developers have over the years developed some incredible game parks (Private) in the vicinity of Cape Town. This was primarily due to demand as the distances to travel and time constrictions posed somewhat restrictions on travelers. It has long been known that the two major game parks in South Africa are namely the Kruger National Park and the Hluhluwe-Imfolozi Park. These two parks are public parks are are but incredible should you either have visited them or intend doing so. However as the years have passed parks such as Addo have too become incredibly busy due to accessibility. Addo Elephant Park however is still unfortunately quite far to travel too (750 km) from Cape Town.

It was from this assumption that Cape Town needed a Safari Park and hence the likes of Aquila Game Park and Inverdoorn among-st others where created or founded.

These parks offer you the ability to visit and witness some of the amazing African Wildlife all the while in close proximity to Cape Town on either a day Safari or Overnight Safari.

Cape Town truly is a cosmopolitan destination, almost a city that does not sleep and with the added advantage of being able to witness some of the magnificent wildlife as well, well what more could one possibly want?

Please take note that various Private Parks may offer various packages in the sense of Day Safari's only alternatively Overnight Safari Packages may be available. One also needs to take into consideration the distances that one may have to travel prior to the various activities. Unfortunately Cape Town has become one of the most congested Cities in South Africa and therefore it is advised to depart earlier. Numerous Safari Operators offer day safari excursions as well as overnight packages.

When it comes to Cape Town Accommodation well one is truly spoilt for choice. The only factor that one may have to take into account is the area in which one would like to be accommodated in. The choices are incredible and so to are the areas.

Accommodation in the mother city of Cape Town obviously has numerous advantages of being central. One can easily make use of public transport as well as Uber. A great way to discover and explore Cape Town is with the city sight seeing bus, they offer various routes and destinations. Then one may also decide to be accommodated further outside of Cape Town in areas such as Stellenbosch, Franschoek or Camps Bay some incredibly nice areas. It obviously depends on what it is that one would like to do while in the area of Cape Town. 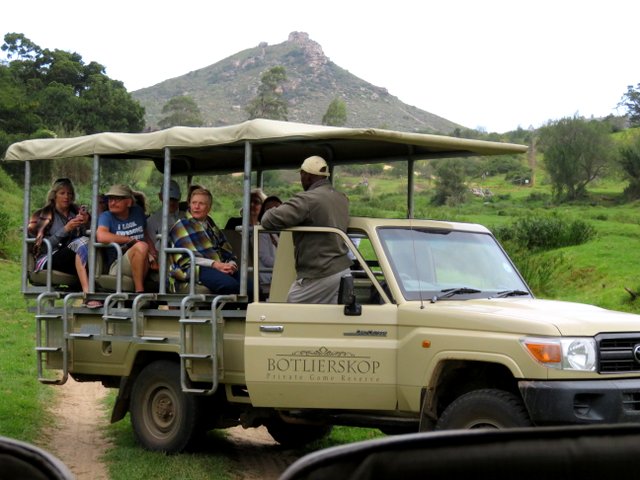 We thought we might give you some Cape Town Accommodation Deal Finders. Click on SEE ALL DEALS for the latest in and around Cape Town. 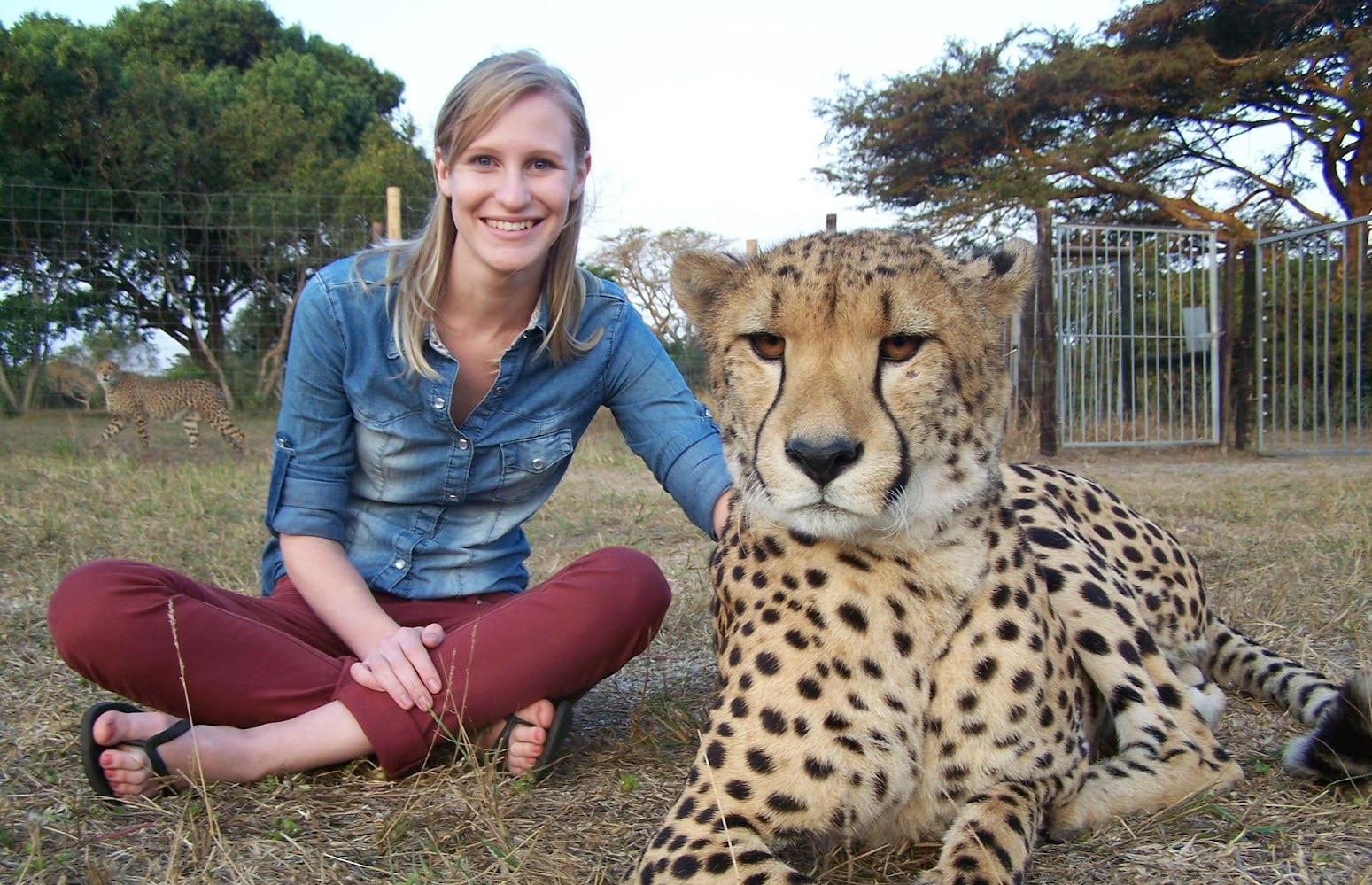 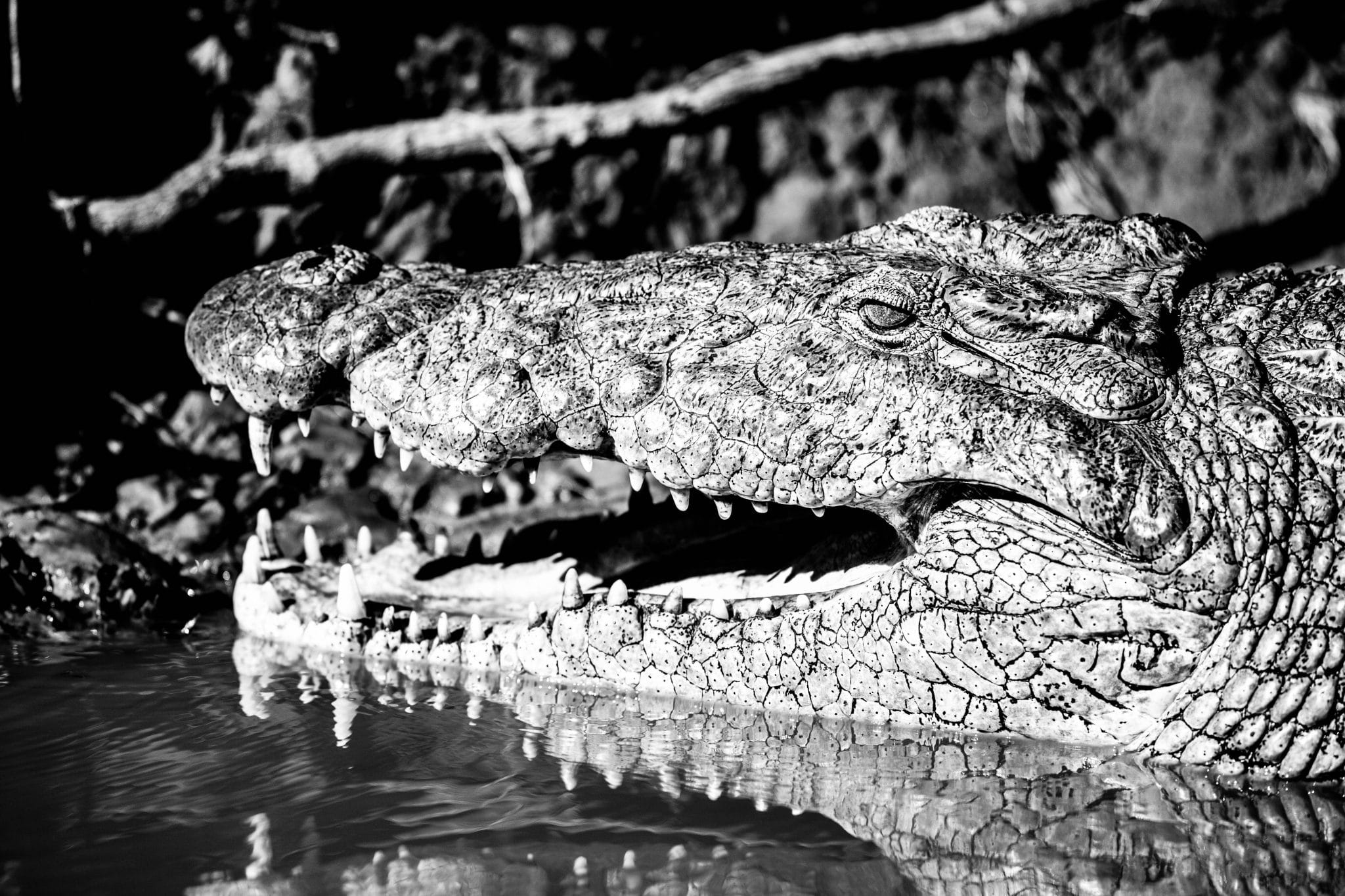