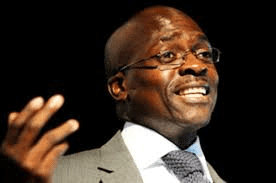 Incredible News, Cape Town-Minister of Home Affairs Malusi announced that changes to the implementation of the New South Africa’s visa rules will be postponed until June 1, 2015.
This comes as a relieve as visitors to South Africa travelling with children while within the borders of South Africa would have to have an unabridged birth certificate and also be in possession of a written permission from parents or guardians authorising child’s travel.
The suspension comes as relief as this would undoubtedly deter foreigners from visiting this incredible country. Hluhluwe South Africa has fast become one of South Africa’s prime tourist attractions in so doing the province of Zululand has benefitted tremendously with private reserves being opened in close proximity. Some of these private reserves include the likes of Phinda and Thanda Game Reserve. Hluhluwe smaller in size compared to its counterpart the Kruger National Park is only 96000 hectares in size however the size contributes to better sightings on a daily basis.
The province experiences tropical weather year round and with some magnificent beaches Zululand can truly offer it all. Bush and Beach safaris are on offer from numerous travel and safari agents. With Hluhluwe being so close to the Indian Ocean a mere 54km from South Africa’s very first world heritage site, iSimanagaliso Wetland Park it is no wonder why the area of Hluhluwe has become so popular with visitors. 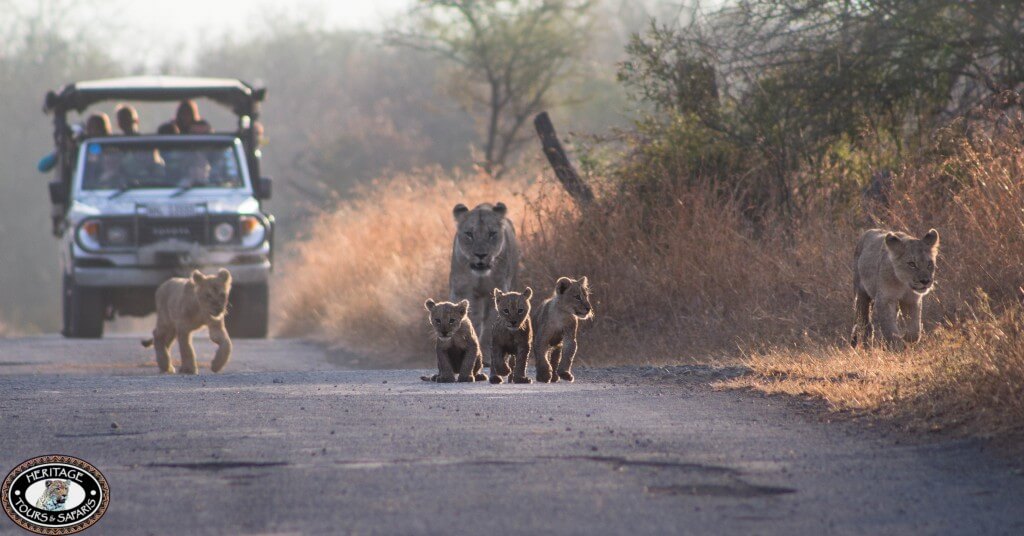 Hluhluwe offers the big 5, Cheetah and Wild Dogs to mention of the larger wildlife found within the reserve. It’s an incredible reserve to visit with rolling hills and tremendous scenery. Hluhluwe South Africa is sure to become one of the most impressive reserves in South Africa. The reserve originally didvided into two separate reserves namely the Umfolozi and Hluhluwe Game Reserve one could not enter both from one gate, however as of late one now can explore both sides from either entrances namely the Memeorial gate in the Hluhluwe side, Nylazi gate in the Umfolozi Game Reserve and the Ulundi gate in the West. The size of the reserves makes easy access and sightings due to it not being to large or un navigable. The reserve has numerous picnic sites, hides and loop roads from one to explore.
Sightings of various wildlife depend on season and rainfall generally the rule of thumb would be should you be on a self-drive to ask one of the many safari operators within the reserve for the latest sightings. Alternatively at present there are various sighting updated apps please refer to facebook and twitter for them.
South Africa offers so much and wildlife safaris are but just the tip of the iceberg. However safaris have become the iconic reason to travel to South Africa. Hluhluwe offers just this with easy access from Durban 2,5 hrs north on the N2 one can be on a safari within within hours watching the incredible South African landscape and its wildlife.
Heritage Tours & Safaris offers a wide variety of safari options departing daily to the Hluhluwe Game Reserve, meet them at the gate alternatively if you are overnighting in the town of St Lucia then you will be transferred along with them. All safaris depart from St Lucia at 5:00 am and clients meeting them at the gate will be picked up at 6:00 am. Choose either a full day safari or half day safari and be memorised by the incredible beauty.
Numerous Accommodation is also available within the reserve should you require booking information please do not hesitate in dropping us a email and we will gladly assist you with a booking in one of the numerous accommodations within the Hluhluwe Umfolozi Game Reserve.
Hilltop camp is situated in the northern Hluhluwe side with restaurant and curio shop one has some impressive sights from ones balcony. Alternatively the Mpila Camp in the Umfolozi a bit more rustic offers serenity and beauty. The Umfolozi is less busy during the high season and with more space to trave too we would recommend the Umfolozi during your next stay. The Umfolozi offers more open plains with savannah grasslands, more access to water sources and off course a greater chance of seeing the Big 5.