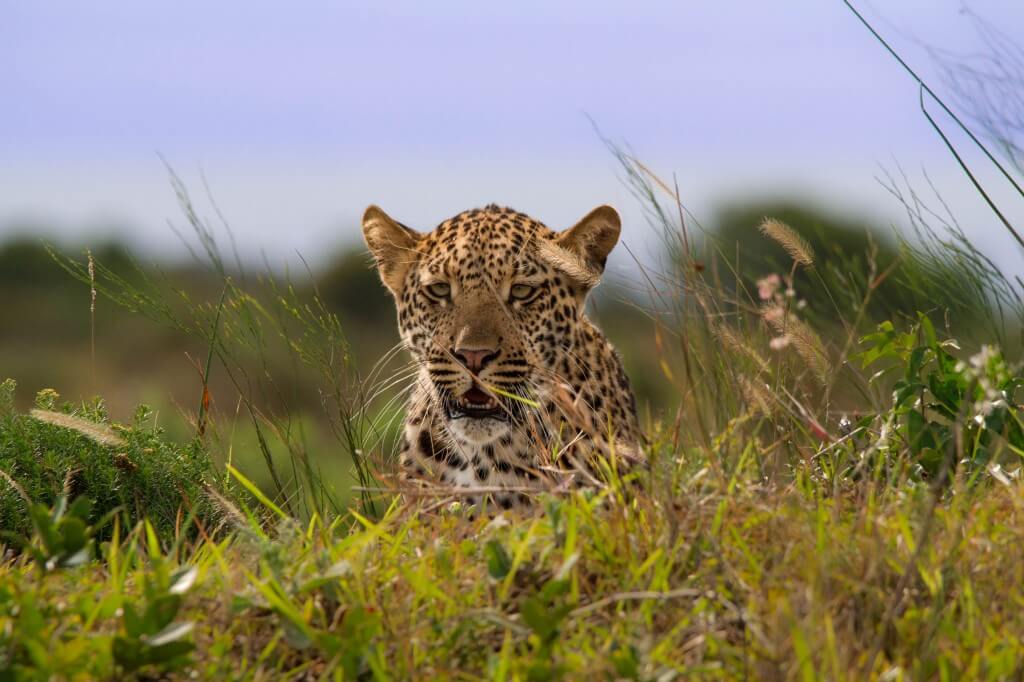 Over the past 9 Days we have been fortunate to witness 11 Leopard's what a great experience for our clients and what enjoyment was had by all of the rangers. Please note that we get to see the Leopards only in the Hluhluwe Umfolozi Game Reserve the sightings did however include the iSimangaliso Wetland Park a mere 54 km away from the oldest proclaimed reserve. However the iSimangaliso Wetland Park is South Africa's first world heritage site and one can quickly see why this park has so much to see and do

Over the past 9 days both Hluhluwe Umfolozi and iSimangaliso have been splendid when it comes to sightings of the elusive Leopard, both by day and night. The day drives both into hluhluwe and isimangaliso seemed to do quite well however the best sightings recorded occurred during the night drive safaris into the isimangaliso wetland park. These 3 hour outings departed each evening at 7:00 pm with some incredible sightings that included Buffalo, Giraffe, Elephants and of course the Leopards, the particular evening Theo our ranger had a Leopard kill next the game drive vehicle, what an experience. Other sightings included seeing the Leopard shake drops of rain of him as he moved from tree to tree. These rare and incredible moments will definitely never be forgotten.

Day drives in Hluhluwe included Leopards stalking and also resting in the trees, however the best sightings had to have been this last weekend when both Bryan and Stacey had this incredible creature cross their paths while in the iSimangaliso Park. Their drives where not in the most suitable weather conditions the weekend was cold and rainy, some clients even opted to cancel their trips. How strange the weather can be in offering us some of the most incredible wildlife. Once again the saying don't judge a book by its cover I'm sure, these two days outings where but just incredible. The Leopard that one can see in the top picture stayed close to the clients for aprox 30 mins and the 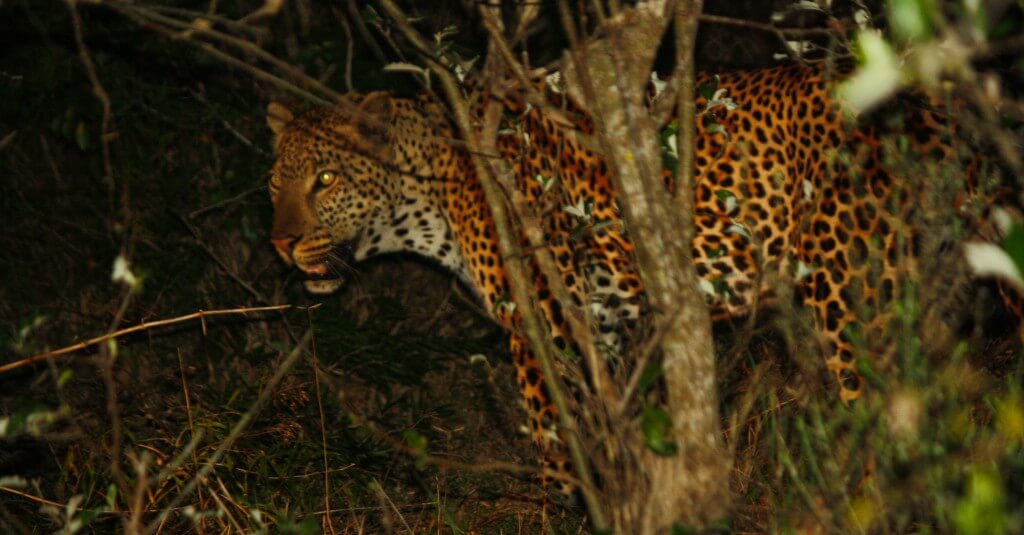 WOW yet another 3 sightings of this elusive animal yet again while out on the Western shores of iSimangaliso Wetland Park last night, this Themba our birding ranger witnessed three separate Leopards while out on a night drive safari. This time of the year is always amazing with light rain and thunder it assists Leopards in stalking almost like a camouflage. Last night two Leopards male and female where spotted together an indication that they where going to mate as this is virtually the only time one would encounter a male and a female together. Themba was unfortunately unable to confirm this as the Leopards disappeared into the thicket.

Departing daily Heritage Tours & Safaris offers a 3 hour outing into this world heritage site a concession that they have now managed for years. For a professional experience and more information on this incredible outing click here 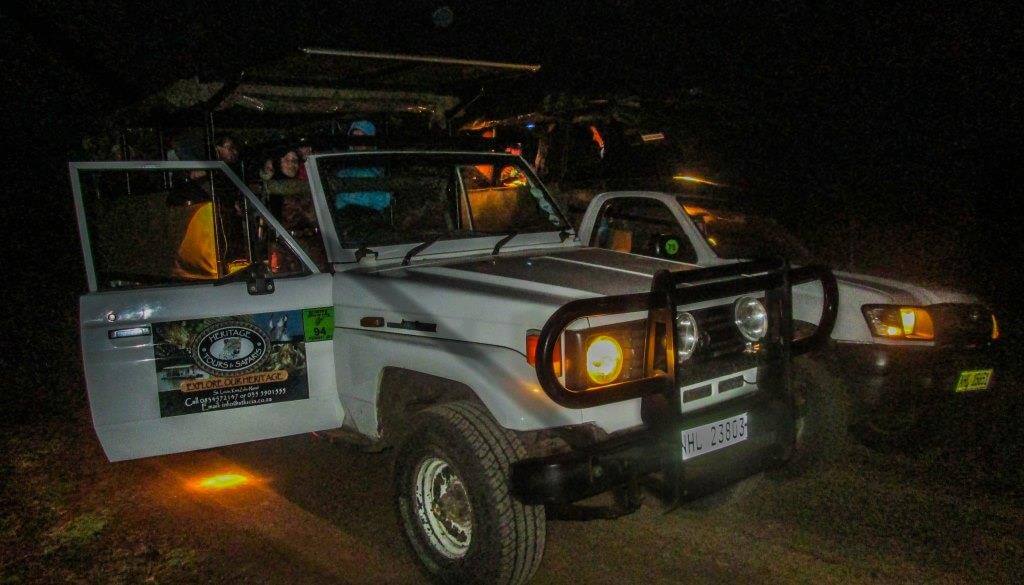