Jubilation & Excitement in the Hluhluwe-Imfolozi Park this week

Being the most endangered carnivore in South Africa, KZN Ezemvello Wildlife were thrilled to have nine new Wild Dogs (Painted Dogs) released into the Hluhluwe-Imfolozi Park. It is estimated that a mere 550 or fewer Wild Dogs remain within South Africa.

Wildlife Act Jarryd Foster led the release thus ensuring that minimal stress was posed onto the wild dogs. The wild dogs had been kept in a boma in getting them ready and used to their surroundings and also offered an opportunity to have all of the dog's collard.

The pack is known as the Mbulunga Pack and were safely released. The pack has moved to the Hluhluwe section as of now. 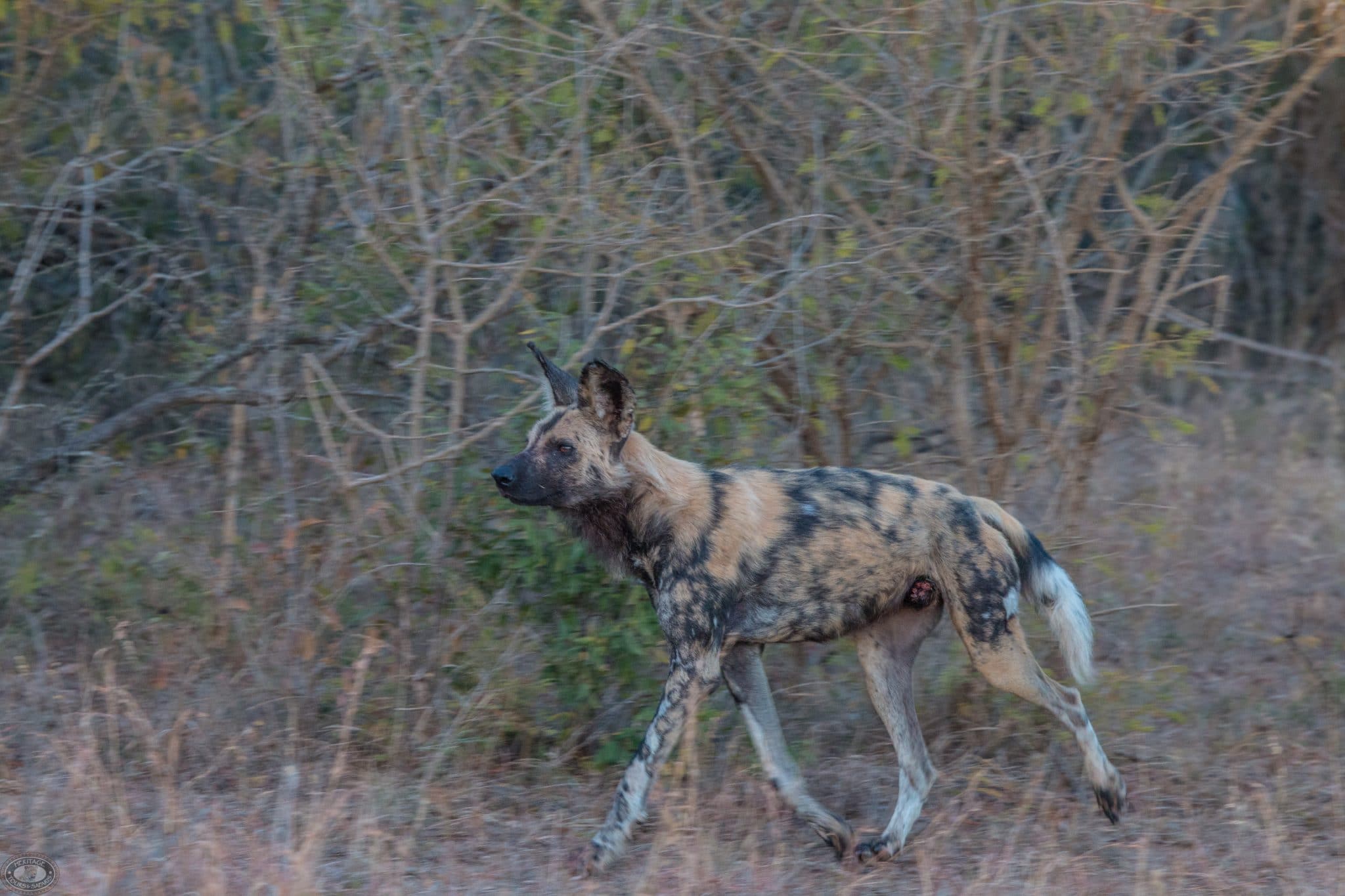 Running at speeds of 37mph for up to 5 km or more pursuing their prey. 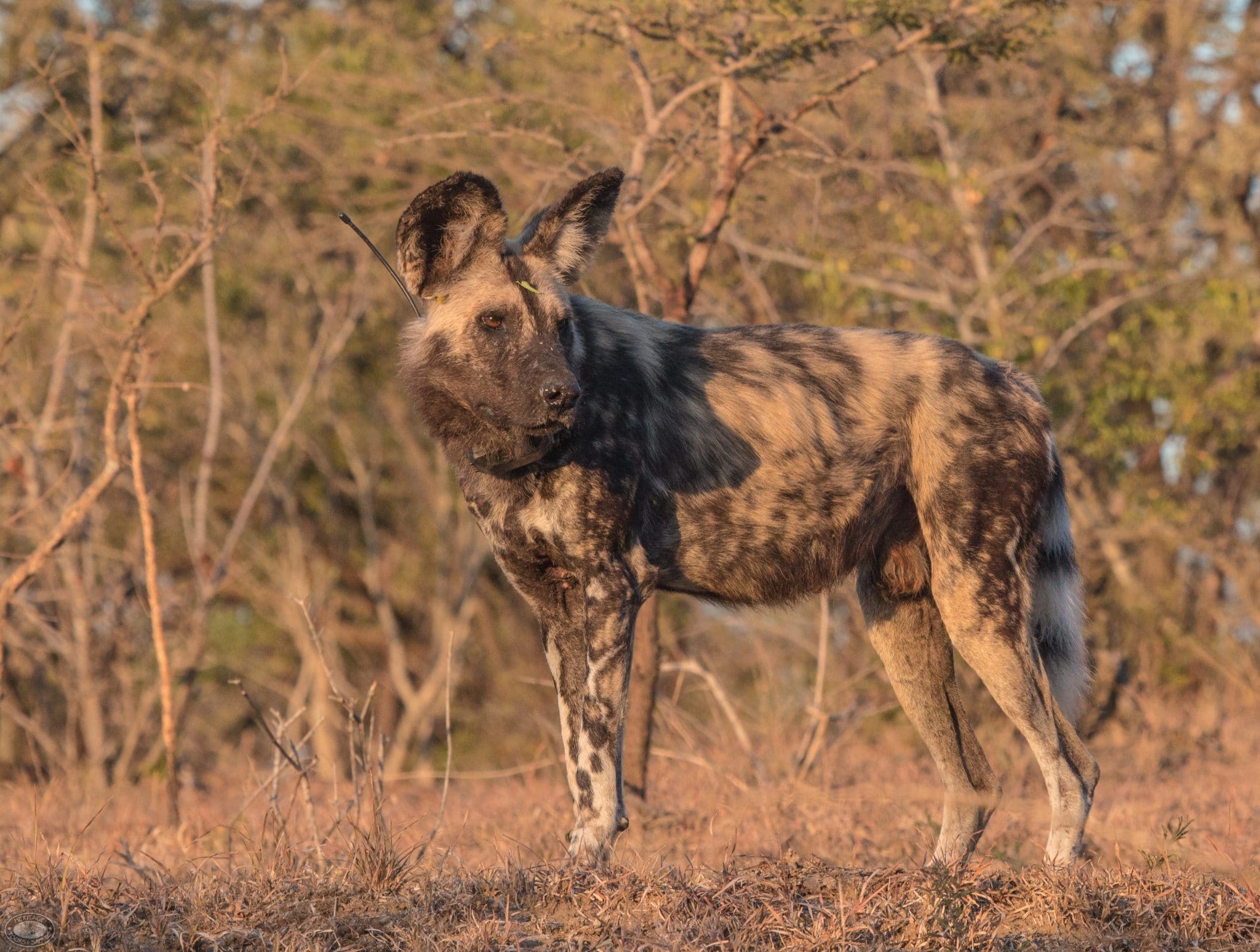 They are super intelligent and are cooperative hunters. 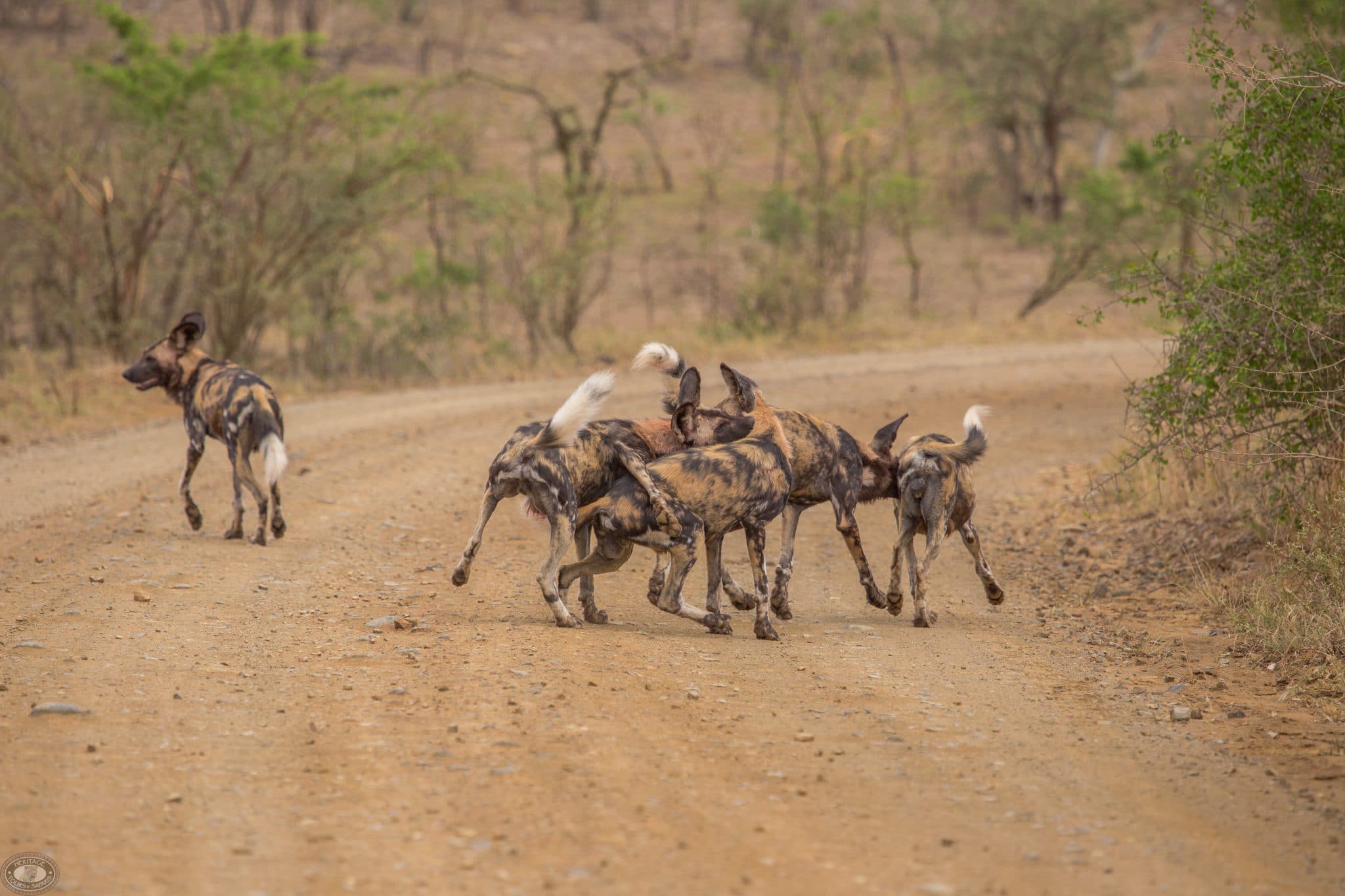 For some interesting Wild Dog Facts