Hluhluwe is one of the top game reserves in south africa , there are many reasons for this , we’ll explore them here .

One of the big attraction to hluhluwe Imfolozi game park is its huge animal population , the concentration of elephants , wild dogs , Rhinos, and big cats is really quite amazing .

This game park in Kwazulu Natal , just inland from the Durban coat by about 3hrs is still a pretty wild place in southern africa, and hluhluwe game park is about 84 thousand hectares. 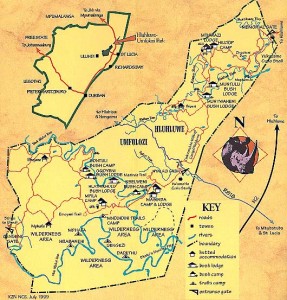 The history behind it is that way Back in the days of the great King Shaka Zulu , this era was his privet reserve for hunting , to feed his close family the royal wives sons and daughters of the King Shaka and governing body .

No One else was allowed into this area and if caught poaching in this protected reserve were killed no questions asked .

There are plans to make the game park a lot bigger , as this is one of the major GDps of South Africa tourism ,many come every year  from  all over the world . 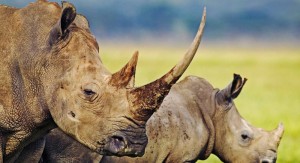 The Imfolozi Hluhluwe game park as we know it today , was established back in the late 1800 early 1900 . Its really where conservation started in modern times a lot of countries have taken this model and implemented it for there endangered species. .The game park boasts one of the biggest wild rhino populations in the world. Rhinos were found in many parts of the world but not any more .The wild dogs here have been brought back from near extinction and are thriving in the amazing game park of hluhluwe .

But we definitely need your help , by coming to the game park , this brings revenue to keep protecting these animals from poaching .In year 2000 there were 250,000 Lions now in 2014 we only have 25,000 wild lions left in south africa , that give you an idea of the impact of poaching going on . Here’s a great guy  Marnus Roodbal  doing something about this .

The great part of hluhluwe game park being small compared to  say the Kruger game park  and others in Kenya is , you will not have to drive for days to see the big five. Most people see at least 3 of them like Elephants and lion ever leopard,cheetah in just few hrs of driving in the park .There are so many elephants , healthy breeding groups . These animals are getting use to seeing us humans now days as opposed to, back in the 17 to 1800 hundreds when they were chased and hunted down ,in senseless greed and sport . 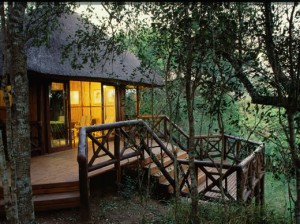 There is fantastic accommodation at hluhluwe imfolozi game park , but its not the high end type , its much more rustic , low impact for good reason , keeping the animals in mind at all times .They do a real great job of low eco impact on the land , managing all the major resources to protect the great land . The accommodation is well spread out so you don’t feel like your in a zoo or some high end resort , thats mainly focus on people .No this park is all about the animals . The Imfolozi accommodation is the most rustic , with tents and small chalets running from solar power , this is for those who really would like that african bush safari feeling of time long gone.

The Hluhluwe Imfolozi game park accommodation breaks down like this .

1st there is in the north part of the game park the Hilltop Resort , I love this place as it has nice mix of rustic luxury and old african charm. A fantastic restaurant , the Mpanyane with delicious meals with huge deck overlooking the Black Umfolozi River. Also the Uzavolo Bar fully licenced .Hilltop is fenced around the outer perimeter , so if this is your 1st time in a game park this might be better option for you and your kids .

Types of accommodation at Hilltop and Hluhluwe game reserve : 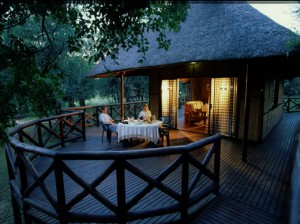 Rondavels that are communal and the most affordable

Luxury Bush Lodges much bigger to accommodate 8 and you can have a cook or eat at the Mpanyane restaurant or just do your own thing .

Then in the south part of the game park there is Imfolozi/Umfolozi : 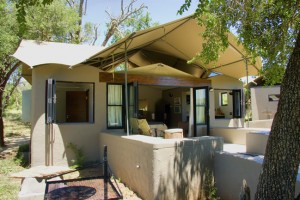 Like I was saying earlier this is much more rustic bush feel ,no game fencing around your camp , wild and open .

So as you can see this is diff a great choice for Safaris and seeing the wonder of South African game parks .

If you would like to book a stay in the hluhluwe or Imfolozi game parks head over here and fill your details and we will get back with prompt quote .. 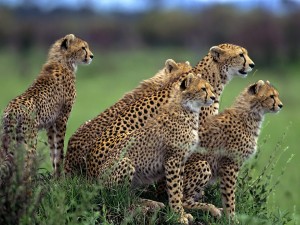